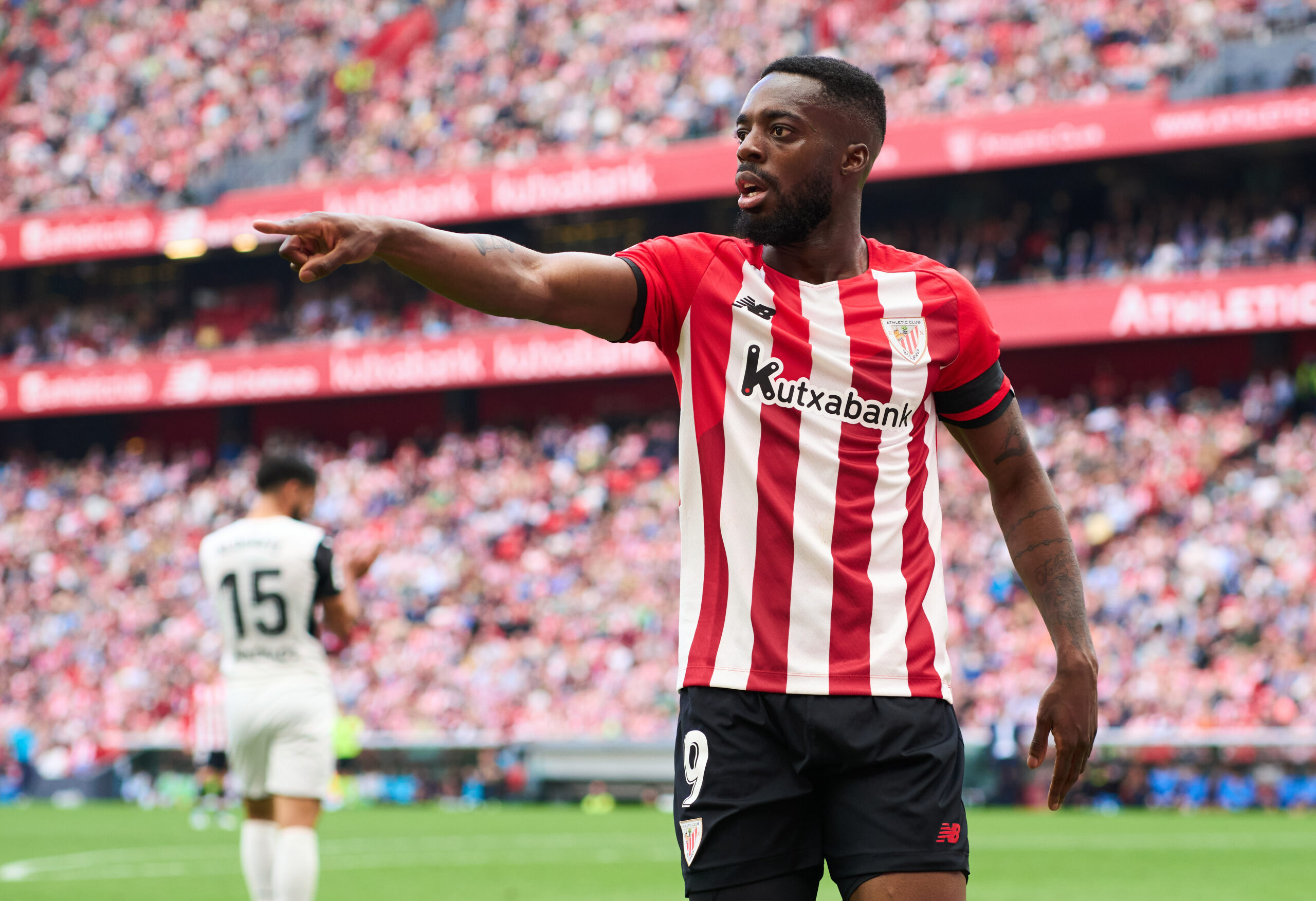 Inaki Williams and Tariq Lamptey have both declared for Ghana ahead of the upcoming World Cup in Qatar.

Heading into the tournament, not a lot is expected of Ghana. They are currently the lowest-ranked qualified team in the FIFA World Rankings, sitting in 60th place having won just one of their ten fixtures since the turn of the year.

The Black Stars were drawn in Group H. They will begin with a fixture against Portugal, before facing South Korea and Uruguay. It promises to be a tough group.

But they have been given a huge boost four months before their opening match. The Ghana Football Association have confirmed that Inaki Williams and Tariq Lamptey have switched allegiance to Ghana. They are joined by German second division trio Stephen Ambrosius, Ransford-Yeboah Koningsdorffer, and Patric Pfeiffer.

Williams has spent nine seasons at Athletic Bilbao. In 272 appearances in La Liga, he has scored 53 goals and recorded a further 32 assists.

This form was enough to earn him one cap for the Spain national team back in 2016. He also made 17 appearances for the Spanish youth teams from 2015 to 2017. However, this is not enough to bind him to La Furia Roja.

Williams’ younger brother and Athletic Bilbao teammate, Nico, is also eligible to play for Ghana. He is yet to make a decision on his senior international career. The 19-year-old has featured nine times at youth level for Spain.

As for Lamptey, he has emerged as a promising young talent over the last two years. He departed Chelsea in 2020 to join Brighton and Hove Albion, and has impressed with his performances.

The youngster has made 20 appearances for the England youth sides. However, his chances of breaking into the Three Lions’ senior starting XI are looking slim. In the last year, six different right-backs have been called up by manager Gareth Southgate, including the likes of Trent Alexander-Arnold, Kyle Walker, and Reece James.