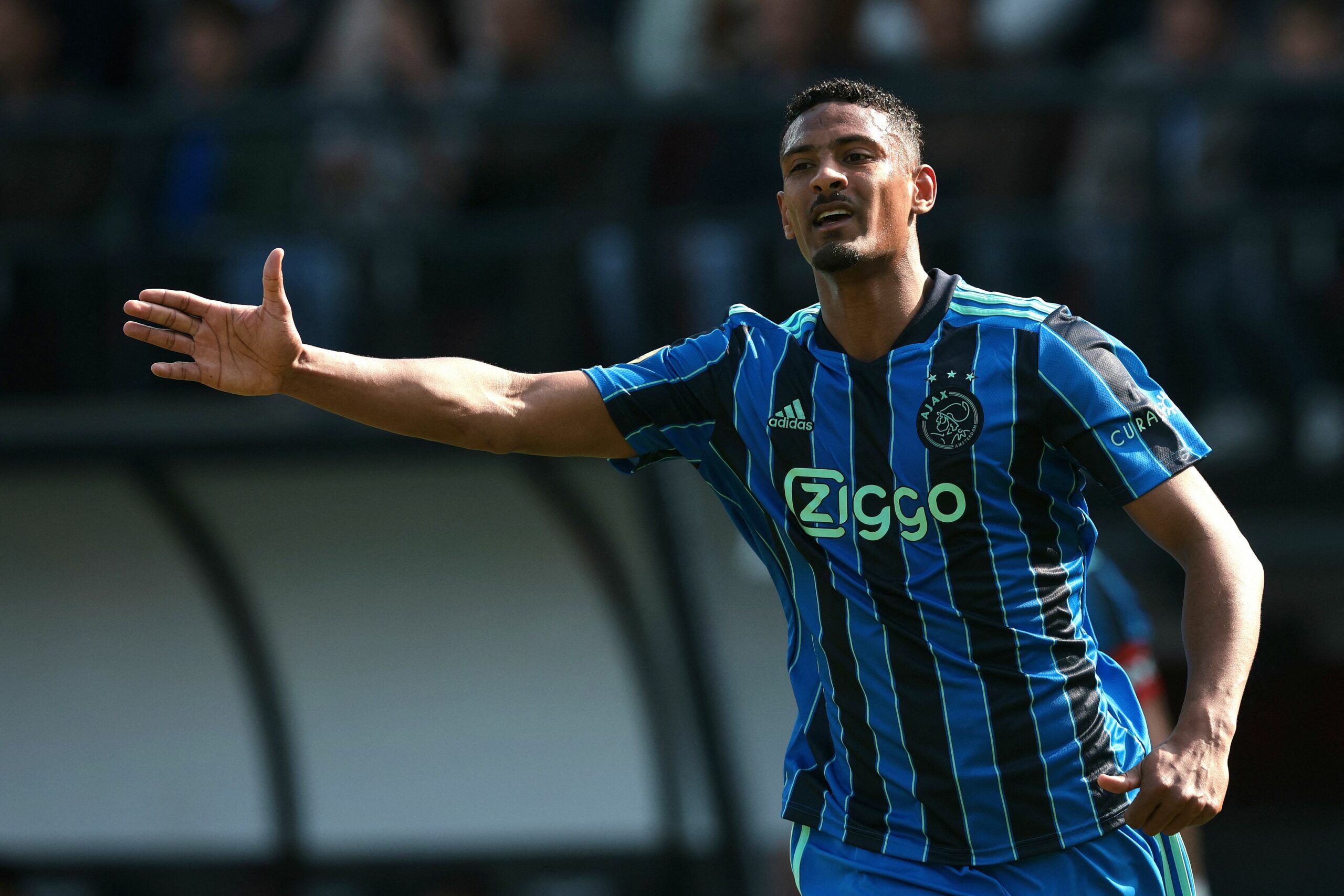 Dortmund had been working on Haller’s deal for a long time and managed to reach an agreement with Ajax for a fee believe to be around €35 million.

Haller, who is coming off a sensational 2021/22 campaign, has penned a new four-year deal with the Bundesliga giants.

The former Eintracht Frankfurt man spoke of his move to Signal Iduna Park: “The stadium is great, but the greatest stadium is nothing without its fans. As part of the BVB family, I can’t wait to feel the support of more than 80,000 spectators in the future. We’ll hopefully achieve great things together in the next few years and be able to celebrate together too.”

The 28-year-old emerged as one of Europe’s best strikers following a brilliant campaign with Ajax last term, netting 34 goals and nine assists in all competitions.

Dortmund sporting director Sebastian Kehl is also in praise of Haller’s abilities, claiming that he can make a big impact in the Bundesliga next season.

Kehl said: “We’re very pleased to have been able to sign Sébastien Haller – a seasoned centre-forward who has recently caused a sensation in the Champions League, but who also knows the Bundesliga in particular and has already demonstrated his class and high-quality finishing there.

“The overall package is very promising. Sébastien possesses a strong physical presence and he is physically very resilient. With his experience, he can also offer support and stability to our young attacking players. During the talks with us, he made it clear that he has big ambitions with BVB.”

With Erling Braut Haaland joining Manchester City, Dortmund have reinforced the attack with the additions of Haller and Karim Adeyemi.