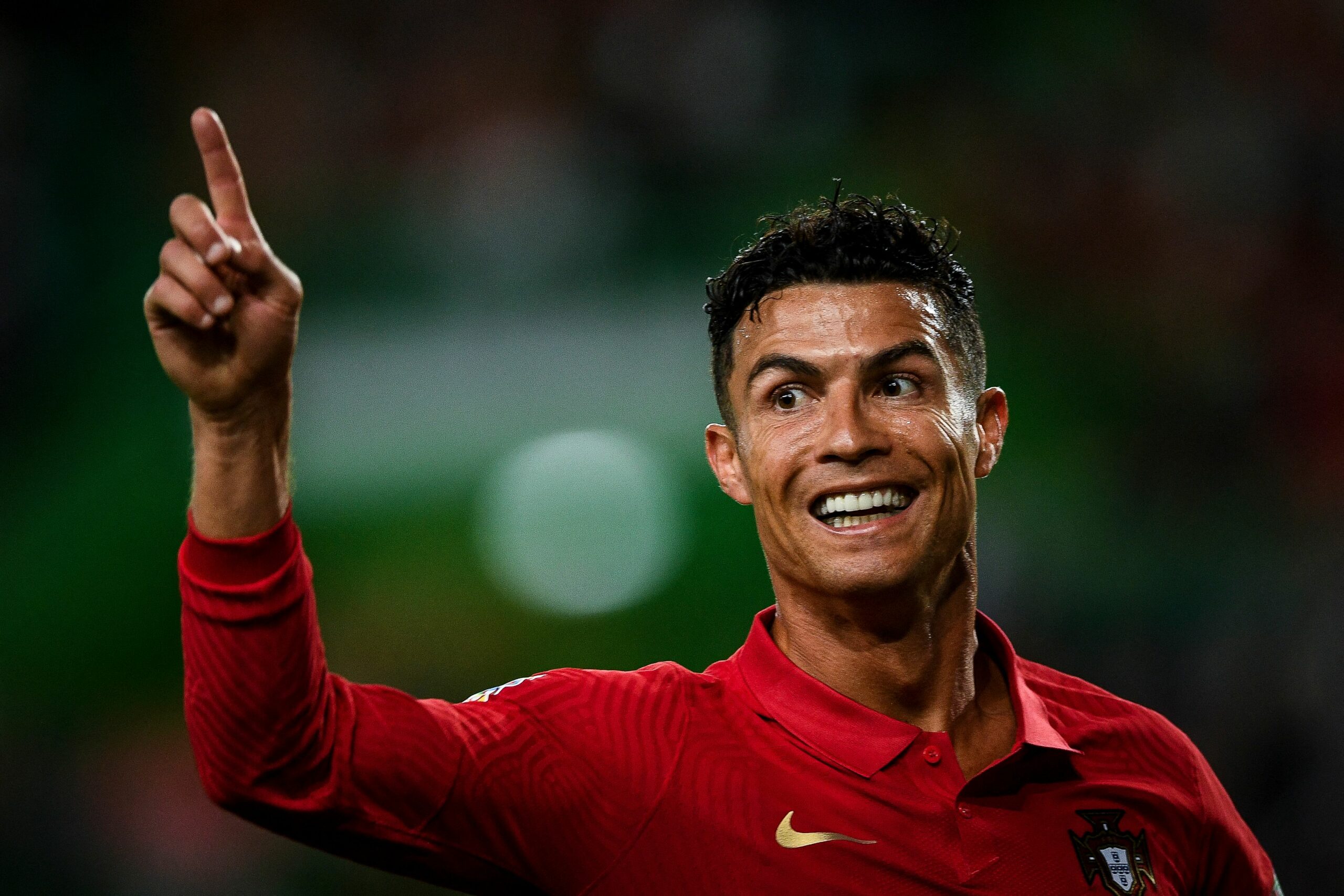 Bayern Munich CEO Oliver Kahn has played down talks linking his side with a summer move for wantaway Manchester United superstar Cristiano Ronaldo.

Man United’s failed attempt to qualify for next season’s Champions League, coupled with the club’s clueless transfer policy, has led Ronaldo to hand in a request to leave Old Trafford.

His decision to move on to new pastures in the coming months has put several top European clubs on red alert, with Bayern emerging as one of his potential destinations.

The perennial Bundesliga champions have already prised a senior Premier League star away from England this summer, having landed Sadio Mane from Liverpool.

However, they appear to be having no intention of pairing the Senegal international up with Ronaldo, according to Kahn.

“As much as I appreciate Cristiano Ronaldo as one of the greatest players, a move would not fit into our philosophy,” he said, as relayed by Fabrizio Romano.

Kahn has effectively ruled Bayern out of the race for the 37-year-old forward, but Jorge Mendes is still working around the clock to move his client away from Man United.

The Portugal captain has grown frustrated with the Red Devils’ way of conducting business and is hell-bent on leaving only a year after returning to the club from Juventus.

As he approaches the twilight of his professional career, Ronaldo is aware his chances of winning what would be a record-equalling sixth Champions League title are running thin.

So only sides that can bring Champions League football to the table will have a chance to land the five-time Ballon d’Or winner this summer.

Whispers about Ronaldo’s blockbuster return to Real Madrid are spreading behind the scenes these days, though they should be taken with a grain of salt.