AS Monaco in talks with Leicester City over Boubakary Soumare loan 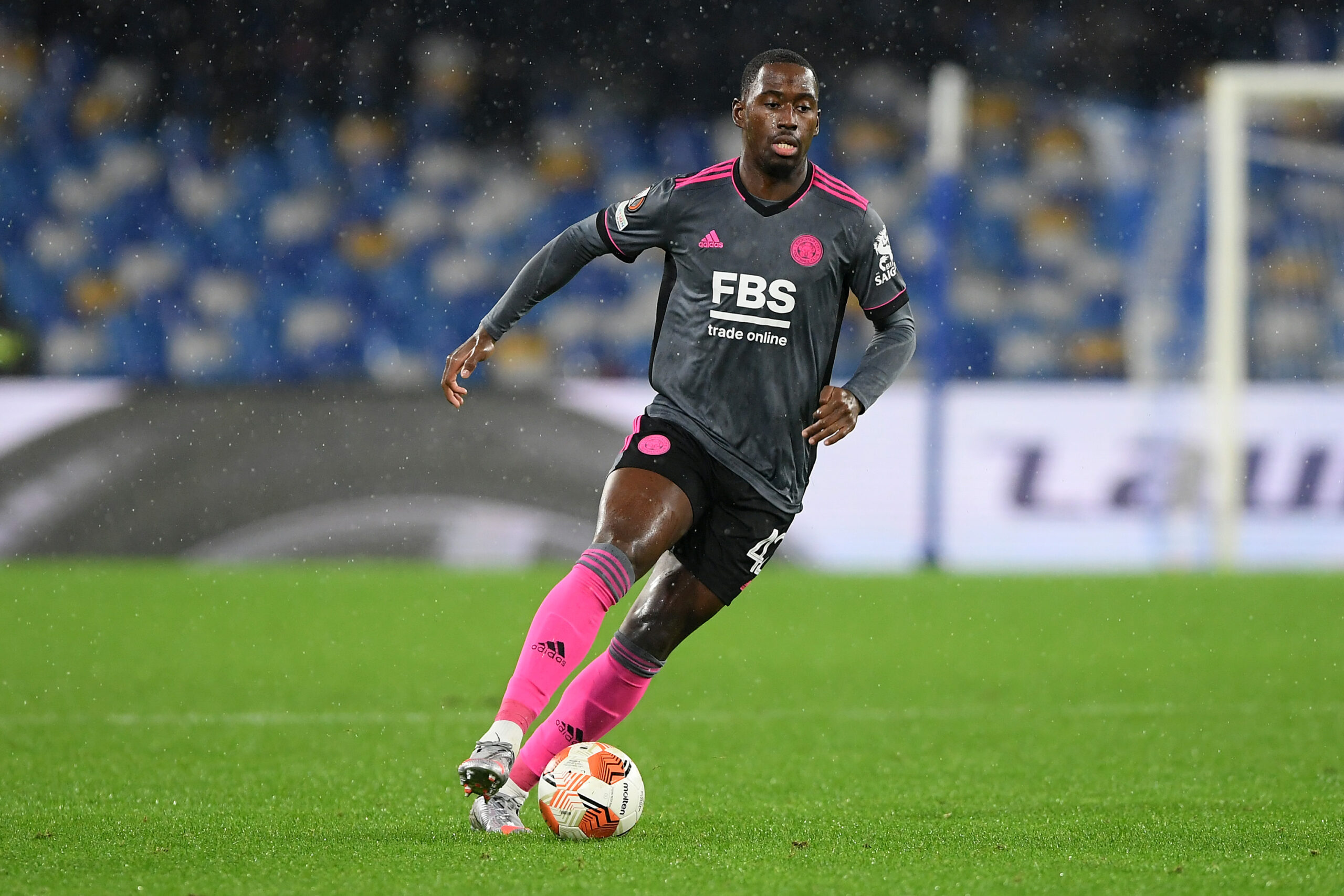 Monaco have already initiated contact with the Premier League outfit and are hoping to strike a deal soon.

Soumare moved to King Power Stadium from Lille last summer, however he has failed to make an impact in his debut season in the Premier League.

The French midfielder found himself down the pecking order of Brendan Rodgers, making only 19 appearances in the Premier League, out of which only 12 were starts.

The Foxes are open to loaning out the 23-year-old, whom Monaco has identified as a top midfield target for the summer.

Monaco are depleted with the options in the midfield following the departure of Aurelien Tchouameni to Real Madrid in a blockbuster deal worth €100 million, and veteran midfielder Cesc Fabregas has also bid farewell after three years with the club.

Philippe Clement’s side have already secured a move for Takumi Minamino from Liverpool and are now looking to follow up with Soumare.

Monaco will look to mount a title challenge with holders Paris Saint-Germain after finishing third in Ligue 1 last season – which will also see them compete in the Champions League qualifiers next season.

Elsewhere, Leicester are also in the market for midfield reinforcements, with Youri Tielemans also likely to leave alongside Soumare.

The Foxes have identified highly-rated Feyenoord midfielder Orkun Kokcu – who contributed to 16 goals in Eredivisie last season – as one of the potential targets.