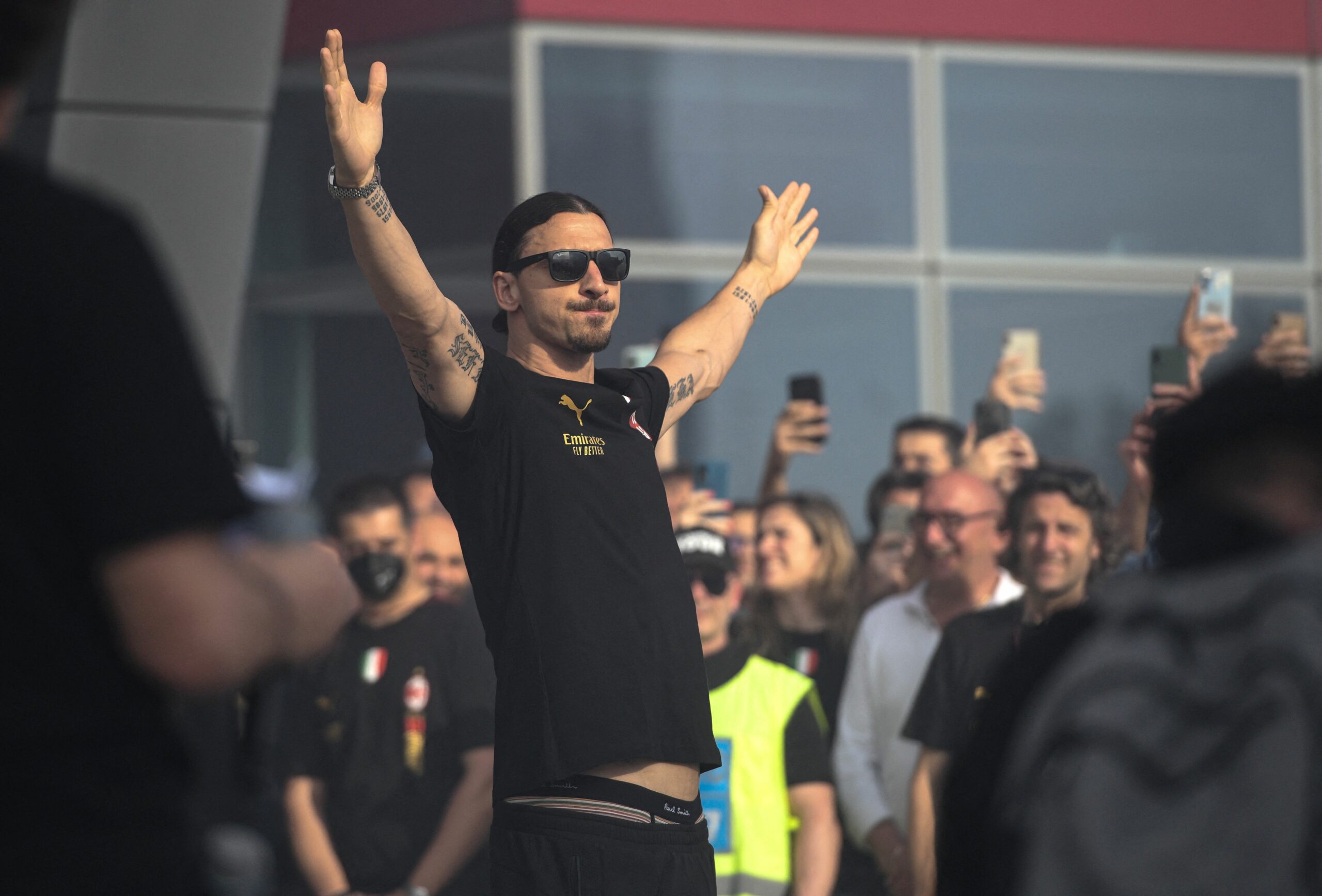 Zlatan Ibrahimovic has no intention of hanging up his boots as he accepted to cut his wages to extend his deal with AC Milan.

According to Fabrizio Romano, the 40-year-old striker has struck an agreement with the Rossoneri that will keep him at San Siro until 2023.

Milan failed to extend his contract, which saw him become a free agent this week, but the Italians’ desire to renew his deal has finally come to fruition.

Despite an injury-riddled 2021/22 season, the veteran played an influential role in Milan’s first Serie A triumph since 2010/11, netting eight goals in 23 league appearances.

Even though he suffered a nasty ACL injury that kept him on the sidelines for the majority of the second half of last season, the Swedish superstar is still a key figure at San Siro.

Ibrahimovic returned to Milan in January 2020 and has since turned mid-table strugglers into a supreme force in Italy’s top flight, helping the club return to its former heights.

The announcement of his second spell with the Rossoneri two years ago caught many by surprise as he was expected as a short-term solution for Pioli’s underachievers at the time.

However, the former Manchester United goal-getter has rolled back the years and guided Milan to a long-awaited Scudetto during his first full season following his return to Serie A.

Although Serie A men had no answer to Ibrahimovic’s masterclass, the famous Swede still faces the prospect of ending his career without a Champions League trophy.

Since his recovery from a knee injury could take up to seven months, he will be unable to help Milan negotiate next season’s Champions League group stage.

Pioli’s side failed to reach the knock-outs last season, but after conquering Serie A, the Rossoneri’s enthusiasm should be at its all-time high.