Tottenham Hotspur still have work to do in the transfer market 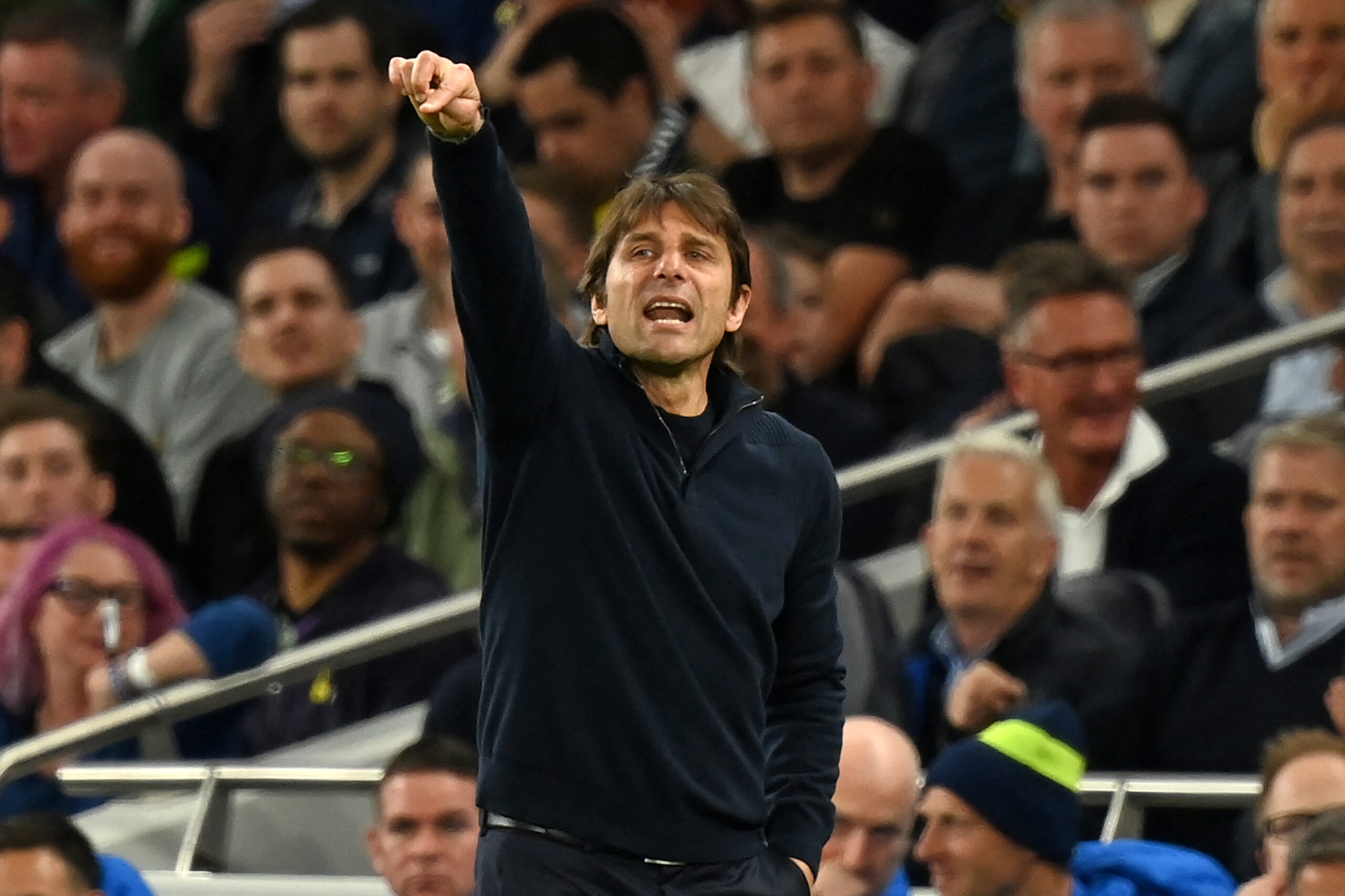 Tottenham Hotspur have enjoyed a fantastic summer window so far and are the highest spenders amongst all Premier League sides as things stand.

The Lilywhites have already acquired the services of Fraser Forster, Ivan Perisic, Yves Bissouma and most recently Richarlison.

Having secured a return to the Champions League at the expense of city rivals Arsenal, there is a wave of optimism currently brewing up as Antonio Conte prepares for his first full season at the helm of affairs.

Conte can have no complaints about Spurs’ transfer activity so far but he will know that there is still more to be done ahead of the start of the 2022/23 campaign.

Thankfully for the Italian gaffer, his employers know this too as deals for other targets are being worked on at the moment.

Barcelona’s Clement Lenglet is set to become the latest new arrival as the defender closes in on a season-long loan move.

The French defender is expected to assume the left-sided centre-back role which the unnatural Ben Davies had to fill in at last time out.

Lenglet’s arrival would free up Davies to be used as a backup at left wing-back with Sergio Reguilón now on the chopping block as Tottenham aim to solve their foreign player limit issues, per Football London.

Emerson Royal could also be moved on this summer, especially with Djed Spence expected to complete a switch to North London which would leave three Spurs with three right wing-backs when you factor in Matt Doherty.

In midfield, Harry wink is the only probable departure at this stage and it would be surprising to see a new face come in as Conte will be happy with his selection pool of Oliver Skipp, Rodrigo Bentacur, Yves Bissouma and Pierre-Emile Højbjerg.

Up front, Steven Bergwijn is set for a move to Ajax but it is highly unlikely that Spurs bring in another forward with a front line of Harry Kane, Dejan Kulusevski, Heung-Min Son, Lucas Moura and Richarlison more than enough to compete on all fronts.