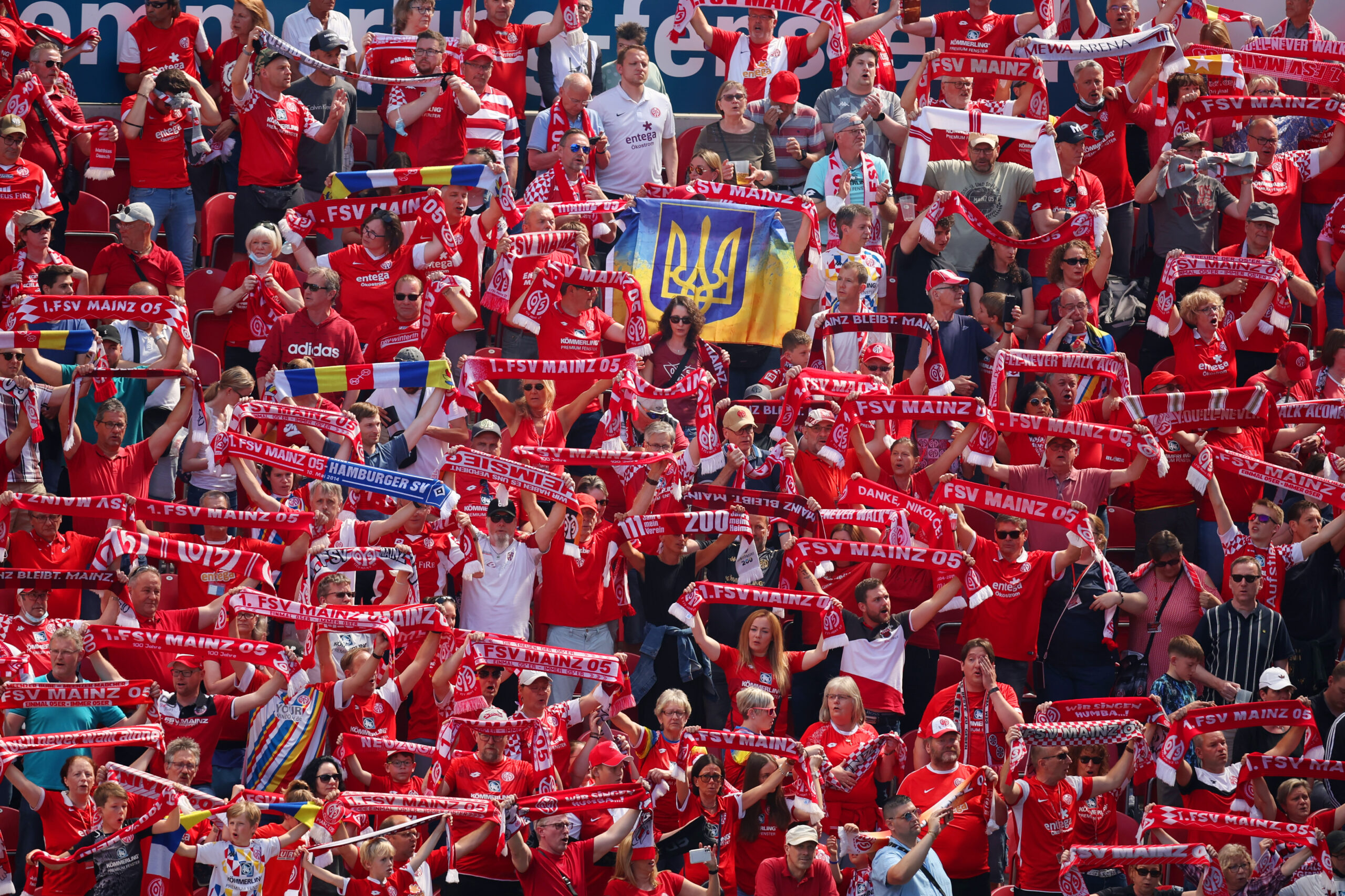 Supporters of German clubs Mainz and 1860 Munich have taken a stand against their teams’ planned friendlies against Newcastle United.

The Magpies kick off their pre-season with a home clash against Gateshead on July 9. Shortly afterwards, they travel to Germany to face Mainz and 1860 Munich, before taking a trip to Portugal to face Benfica. They end their preparation with home fixtures against Athletic Bilbao and Atalanta.

There is a lot of excitement around St. James’ Park right now. They have already spent around £60 million in the transfer window, bringing in Sven Botman, Matt Targett, and Nick Pope – and more signings are expected shortly.

However, a spanner could be thrown into the works, as some of their pre-season fixtures are now in doubt. As a result of Newcastle’s ownership, supporters groups from both Mainz and 1860 Munich have called for their friendlies to be cancelled.

Newcastle’s ownership has been a subject of debate for a few months now. Back in October, previous owner Mike Ashley sold the club to the Saudi Arabian Public Investment Fund.

The club’s connection to Saudi Arabia has caused a lot of controversy, given the country’s notoriously poor human rights record. Many claim that they are being used as a vehicle for ‘sportswashing’ – when a group uses sports to improve their reputation. Manchester City, Chelsea, and Paris Saint-Germain have faced similar accusations over the last few years.

The topic of sportswashing has been particularly prominent in 2022, with the World Cup coming up. Hosts Qatar are also known to have abused human rights, especially in regard to the building of the stadiums for the tournament.

Roman Abramovich’s sale of Chelsea also brought up the same debate. The Russian oligarch was forced out of Stamford Bridge after the club suffered sanctions due to his ties with Vladimir Putin.