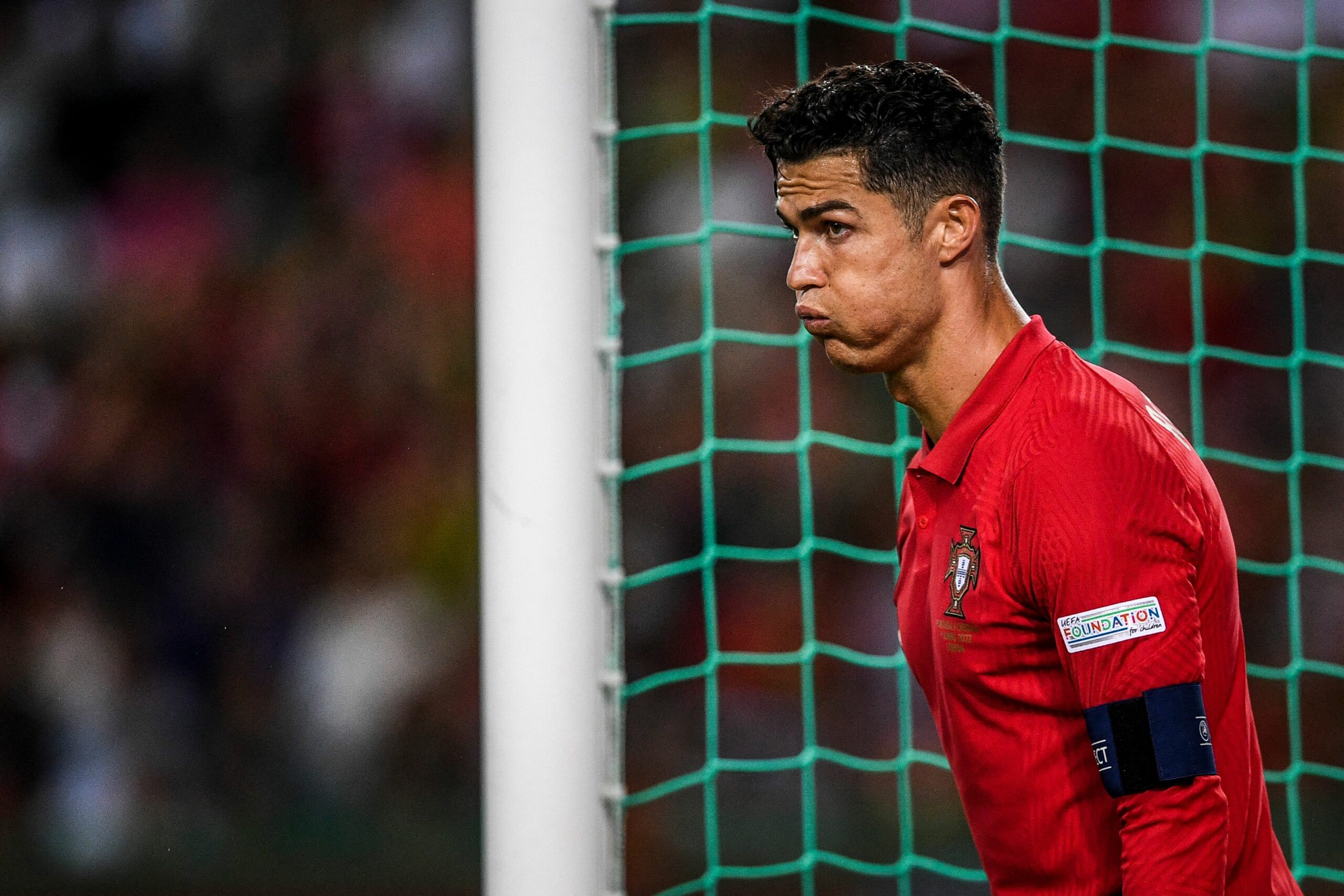 Former Bayern Munich star Lothar Matthaus has urged the Bavarians to snap up Cristiano Ronaldo, who wants to leave Manchester United this summer.

The Portuguese superstar has reportedly made up his mind to leave Old Trafford after just one season, citing United’s lack of ambition in the transfer market, as well as his desire to play in the Champions League.

The reports of his potential exit has put some top clubs in Europe on high alert, while his agent Jorge Mendes is also working towards finding a suitor.

Amid the speculations, Bayern legend Matthaus reckons the 37-year-old would be an ideal replacement for wantaway star Robert Lewandowski.

Matthaus told Sky Germany (h/t Goal): “Ronaldo to Bayern would be sexy! At least you should think through the options and play through them once.

“If you at Bayern are of the opinion that Cristiano Ronaldo is still physically able to really help for a year or two and that you can invest the transfer fee generated for Lewandowski more or less one-to-one in the Portuguese megastar, I would think about it.

“On the offensive, Bayern could score an incredible number of goals with Mane, Muller, Ronaldo and Kingsley Coman.”

Lewandowski is keen on leaving Allianz Arena this summer, with Barcelona turning out to be his preferred destination.

Despite Bayern’s continuous disapproval, the Catalan giants believe they can eventually get their hands at the Polish striker, having raised their offer to €50 million.

Having added Sadio Mane to their attacking ranks, Ronaldo could be a dream transfer for the Bavarians as the Portuguese star continues to defy his age.

However, Premier League giants Chelsea are said to be leading the race for the former Real Madrid star, while the player is open to moving to Stamford Bridge.