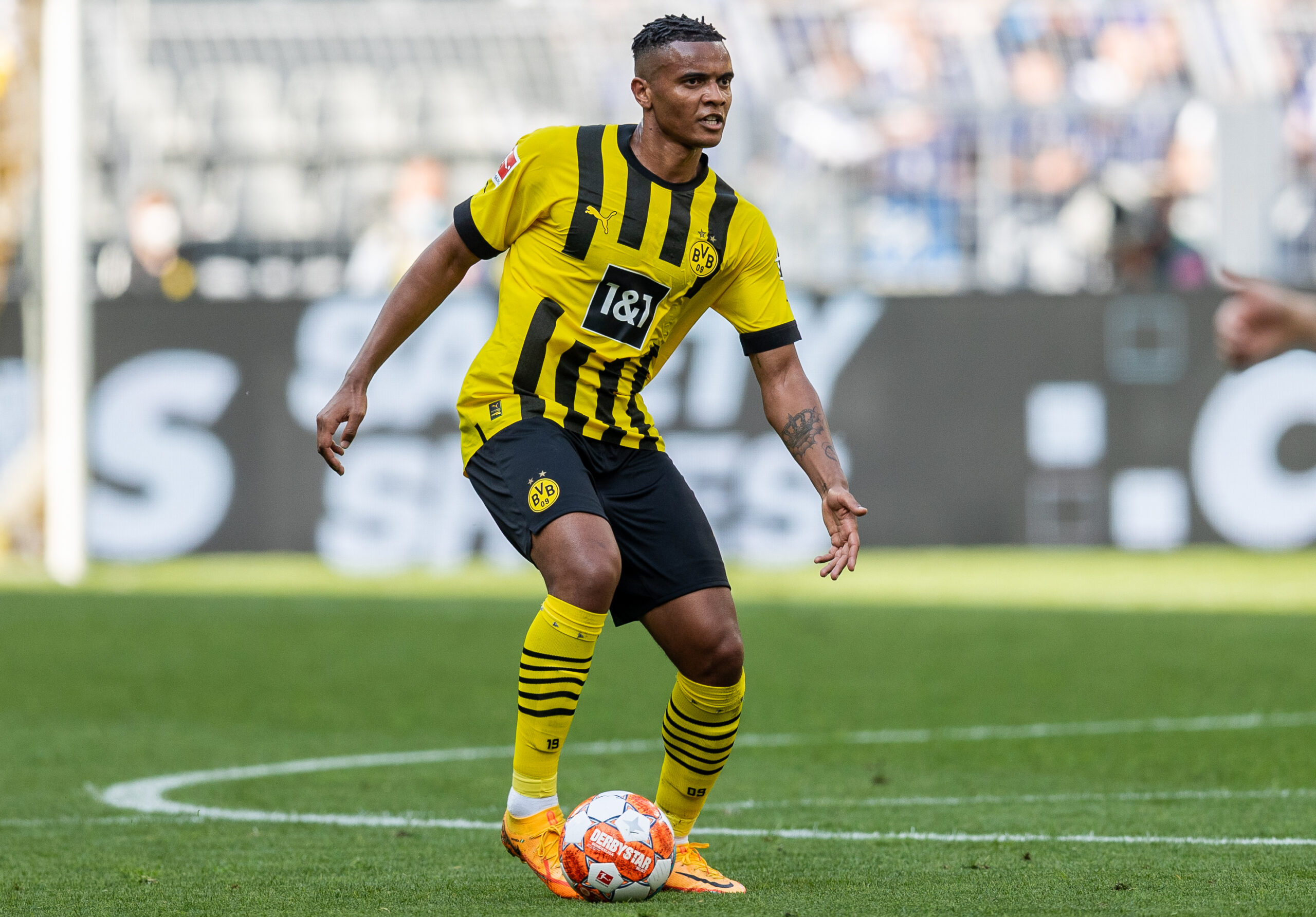 Inter Milan are keeping tabs on Borussia Dortmund defender Manuel Akanji, who has been identified as a potential replacement for Milan Skriniar, reports Gianluca Di Marzio.

The Nerazzurri are looking to sell Skriniar to trim their bloated wage bill, with Paris Saint-Germain turning out to be the potential suitor.

PSG have identified the Slovakian centre-back as their priority target; they are in talks with the Nerazzurri to strike a deal.

Inter will look to add reinforcements in the defence if Skriniar leaves San Siro this summer, with names like Akanji, Gleison Bremer and Nikola Milenkovic lined up as potential targets.

Akanji has been impressive for Dortmund over the past few seasons, however his future has been questioned following the acquisitions of Niklas Sule and Nico Schlotterbeck – who are expected to play a prominent role in the defence next season.

However, the Swiss defender is not the priority as Torino’s Bremer and Fiorentina’s Milenkovic are above him on Inter’s wishlist.

The Nerazzurri are said to have agreed personal terms with Bremer long ago, with the Brazilian likely to leave Torino this summer.

Calciomercato reports that Inter are now speeding up their efforts to find a final agreement with the Turin outfit for the 25-year-old, who won Serie A’s best defender award last season.

Inter manager Simone Inzaghi commented on Skriniar’s speculations, stating that the Slovakian international will be available for pre-season but is uncertain over his future after it.

The Italian gaffer said (h/t Football Italia): “I am well protected. You all know who the directors are and what they’ve achieved in the last year and a half. Skriniar belongs to Inter, he had a great season, he will join us for the pre-season and then I don’t know what will happen.”