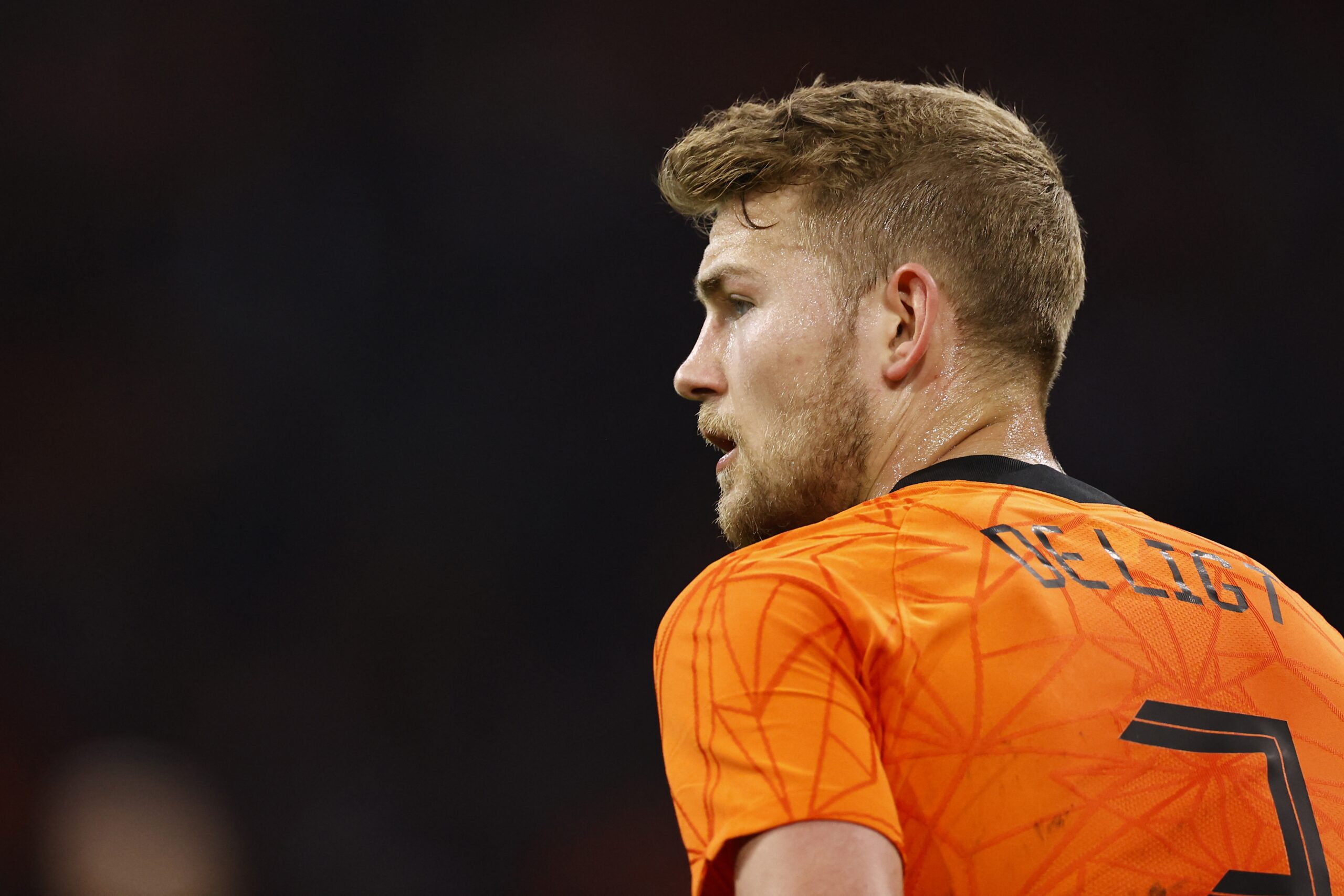 There could be more drama in the transfer saga of Matthijs de Ligt as Bayern Munich have joined Chelsea in the race for the Juventus defender.

According to Sky Sport Germany reporter Florian Plettenberg, Bayern have jumped ahead of the west Londoners in the race after holding positive talks with the Dutch defender.

It has also been added that De Ligt wants to move to Allianz Arena while the transfer fee would be between €70 and €80 million.

The 22-year-old has been heavily speculated to leave Turin this summer after opting against a contract renewal from the Old Lady.

The Bianconeri are ready to cash in on their star defender, who reportedly holds a release clause worth €120m.

Despite the latest rumours of Bayern, there are varying reports that Chelsea are leading the race for the former Ajax star, with new owner Todd Boehly identifying the talented young defender as one of the marquee signings for the summer.

Thomas Tuchel has been deprived of options in the backline following the departures of Antonio Rudiger and Andreas Christensen.

Although Jules Koundes continues to be their long-term target, the Blues have made De Ligt their priority of late.

It has been reported recently that Tuchel’s side are preparing a new offer worth around £70m in an attempt to lure De Ligt away from the Turin giants.

Elsewhere at Bayern, Julian Nagelsmann wants De Ligt to be the new leader in the defence for the foreseeable future, having strengthened the other areas with the additions of Sadio Mane and Ryan Gravenberch.

However, it remains to be seen whether the Bavarians are ready to break the banks for the Netherlands international, who could surpass Lucas Hernandez as the record signing should he move to Allianz Arena.