Arsenal to submit a new offer for Sergej Milinkovic-Savic 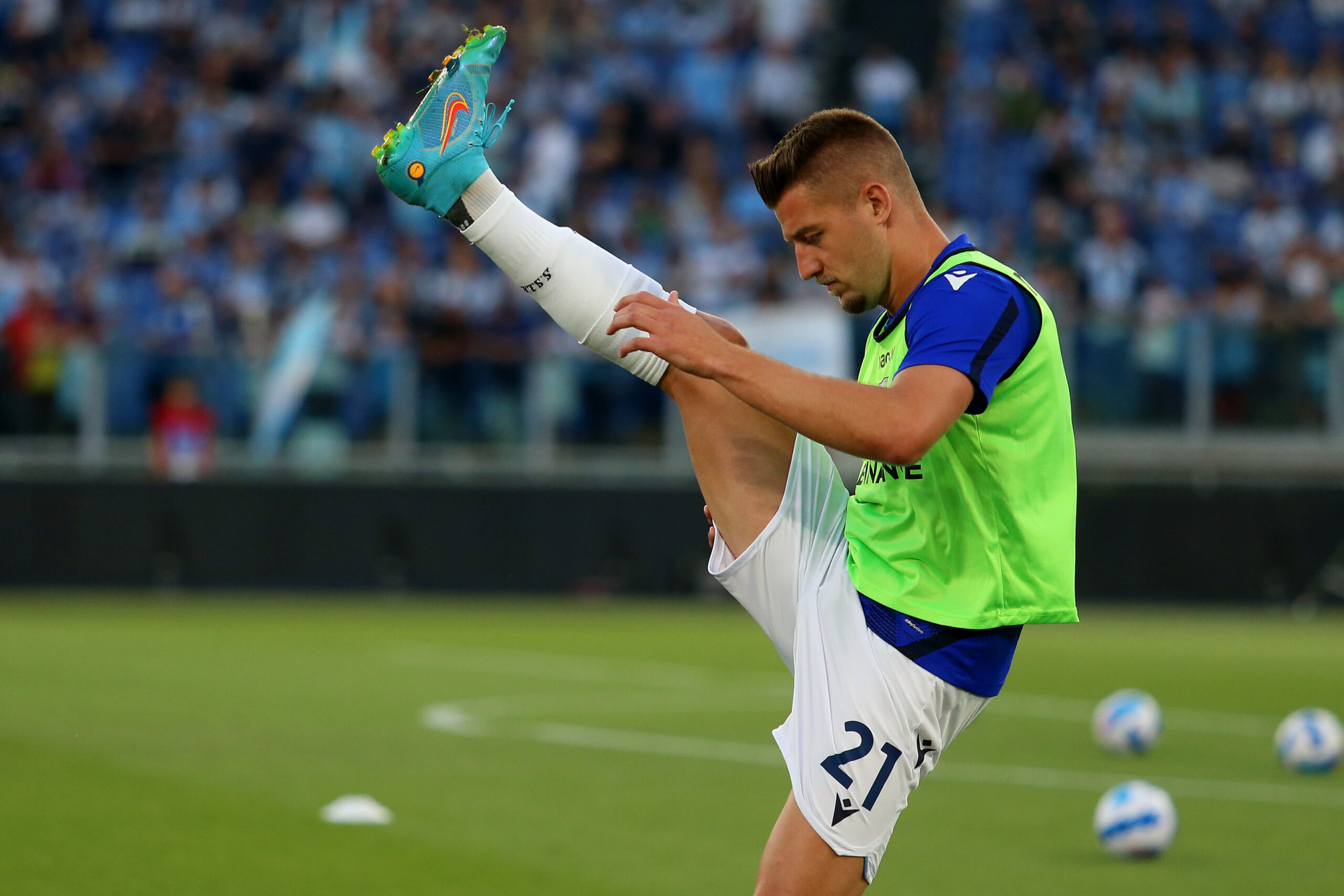 Arsenal are poised to submit a fresh bid to acquire the services of Sergej Milinkovic-Savic, according to Il Messaggero.

Per the report, Lazio are holding out for a fee of €65 million to part ways with Milinkovic-Savic, while Arsenal’s most recent offer was worth €55m.

The Gunners are the latest Premier League side to have been credited with an interest in the central midfielder, who is also reportedly a transfer target for Chelsea.

The 27-year-old has been a standout performer at the Stadio Olimpico. It was no surprise to see him pick up his side’s Player of the Year award for the second consecutive campaign off the back of racking up an impressive 23 direct goal contributions in 47 games last time out.

Unsurprisingly, the Serb has been linked with a move to Manchester United and Paris Saint-Germain this summer, but with the aforementioned clubs closing in on deals for Frenkie de Jong and Renato Sanches respectively, Arsenal are plotting a summer swoop for Milinkovic-Savic.

Having already completed the signings of Gabriel Jesus and Fabio Vieira, the Gunners are still aiming to secure more new arrivals ahead of the 2022/23 season, where they will be looking to secure a return to the Champions League for the first time since 2017.

Youri Tielemans has been mooted as the likeliest midfield addition, but Arsenal have failed to agree a deal with Leicester City.

They now risk losing out on the Belgian, with Man United thought to have joined the race for his signature despite being on the verge of snapping up Eriksen on a free transfer.

Arsenal are also embroiled in another transfer tussle with United for Lisandro Martinez, but Erik ten Hag’s men are in pole position to win that battle.