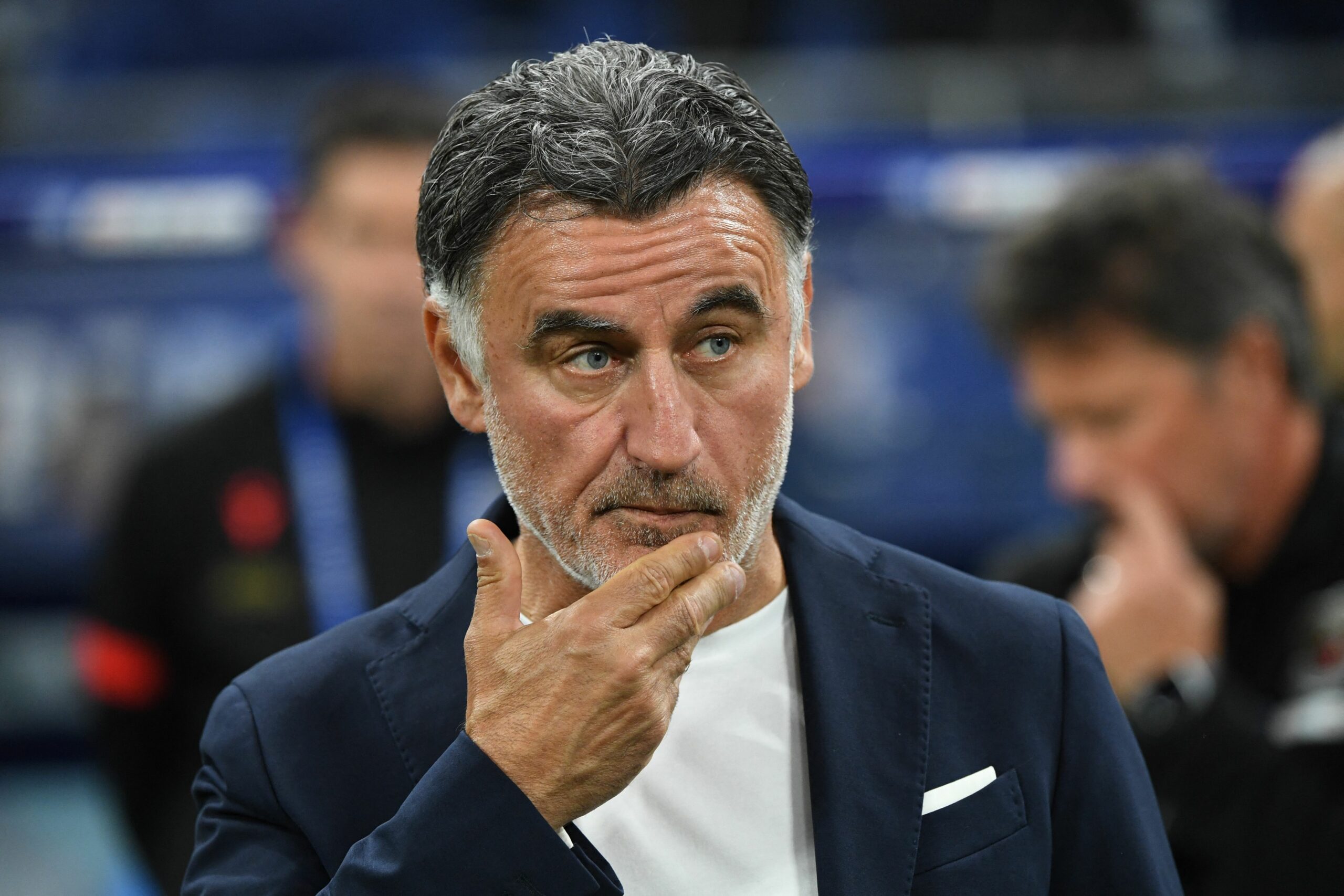 If there was a shred of doubt until now, there is none anymore – Christophe Galtier will take over the managerial reins from Mauricio Pochettino.

According to Fabrizio Romano, the 55-year-old penned a contract at Paris Saint-Germain on Monday and will soon be unveiled as their new chief of staff.

Les Parisiens have called a press conference for Tuesday to announce the deal and officially hand the locker room keys over to Galtier.

Talks between PSG and the former Nice head coach started weeks ago, as the club’s sporting advisor Luis Campos fought tooth and nail to get the deal done.

However, the club had to terminate the contracts of Pochettino and his backroom staff first.

After an underwhelming 18-month stint in Paris, highlighted by back-to-back Champions League heartbreaks, Poch will move on this summer.

PSG have agreed to pay the Argentine off and cut him loose. The ‘divorce’ settlement will reportedly cost them around €10 million.

Despite clawing Kylian Mbappe and co back to Ligue 1 supremacy last season, the ex-Tottenham Hotspur boss will leave France as a failure.

As it seems, nothing short of Champions League glory is enough to fulfil a huge appetite of the wealthy Qatari owners.

Galtier has to hope it is not something he will have to find out the hard way.

It is no surprise that PSG wanted to hire the Frenchman in the first place.

He was responsible for denying them Ligue 1 success in 2020/21 while at Lille, while he also held them goalless in both last season’s league meetings with Nice.

On top of that, Galtier dispatched Paris in last season’s Coupe de France round of 16 before beating Nantes in the grand final.

Such an impressive resume qualifies Galtier for one of the hottest seats in European football.