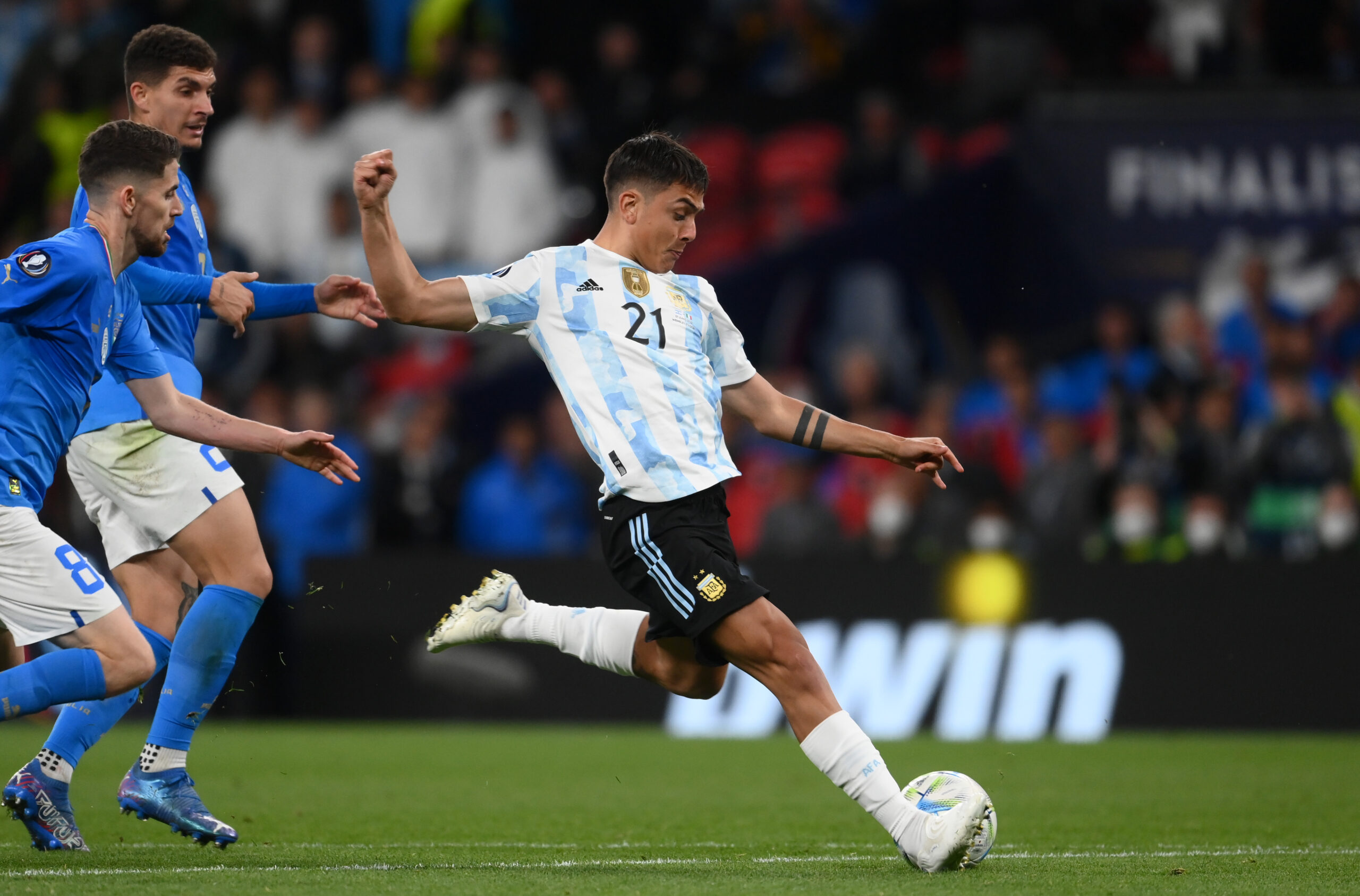 Napoli have reportedly joined the race for Paulo Dybala, who is available on a free transfer after parting ways with Juventus.

While Inter Milan appeared to close out the deal for the Argentine forward, the race has seemingly become open after the talks halted between both parties.

According to Calciomercato.com, the Partenopei have opened talks with Dybala’s entourage in what turns out to be a four-way transfer battle with fellow Serie A rivals Inter, AC Milan and Roma. In addition, there is also rumoured interest from La Liga giants Real Madrid and Atletico Madrid.

The Partenopei are looking ambitious with their plans in the summer transfer window, as highlighted by their rumoured interest in Cristiano Ronaldo, who wants to quit Manchester United.

The need for attacking reinforcements has increased following the departure of Lorenzo Insigne, as well as due to the uncertain futures of Dries Mertens, Matteo Politano and Victor Osimhen.

Having already announced the arrival of talented Georgian winger Khvicha Kvaretskhelia, Napoli have now identified Dybala as their marquee signing.

However, Inter still have the edge over the others in the pursuit of Dybala, whose priority is said to be joining the Nerazzurri.

Furthermore, the salary demands are proving to be a stumbling block for the other suitors as he is reportedly looking for more than €7 million per season – the wages he earned with the Bianconeri.

Rossoneri are having second thoughts over the eye-watering figures, while Roma and Napoli are believed to be not in the position to afford it.

Although Inter are apparently leading the race for the 28-year-old, there is a lot of uncertainty over a potential deal, especially after the arrival of Romelu Lukaku on loan from Chelsea – which could dent Dybala’s chances at San Siro.