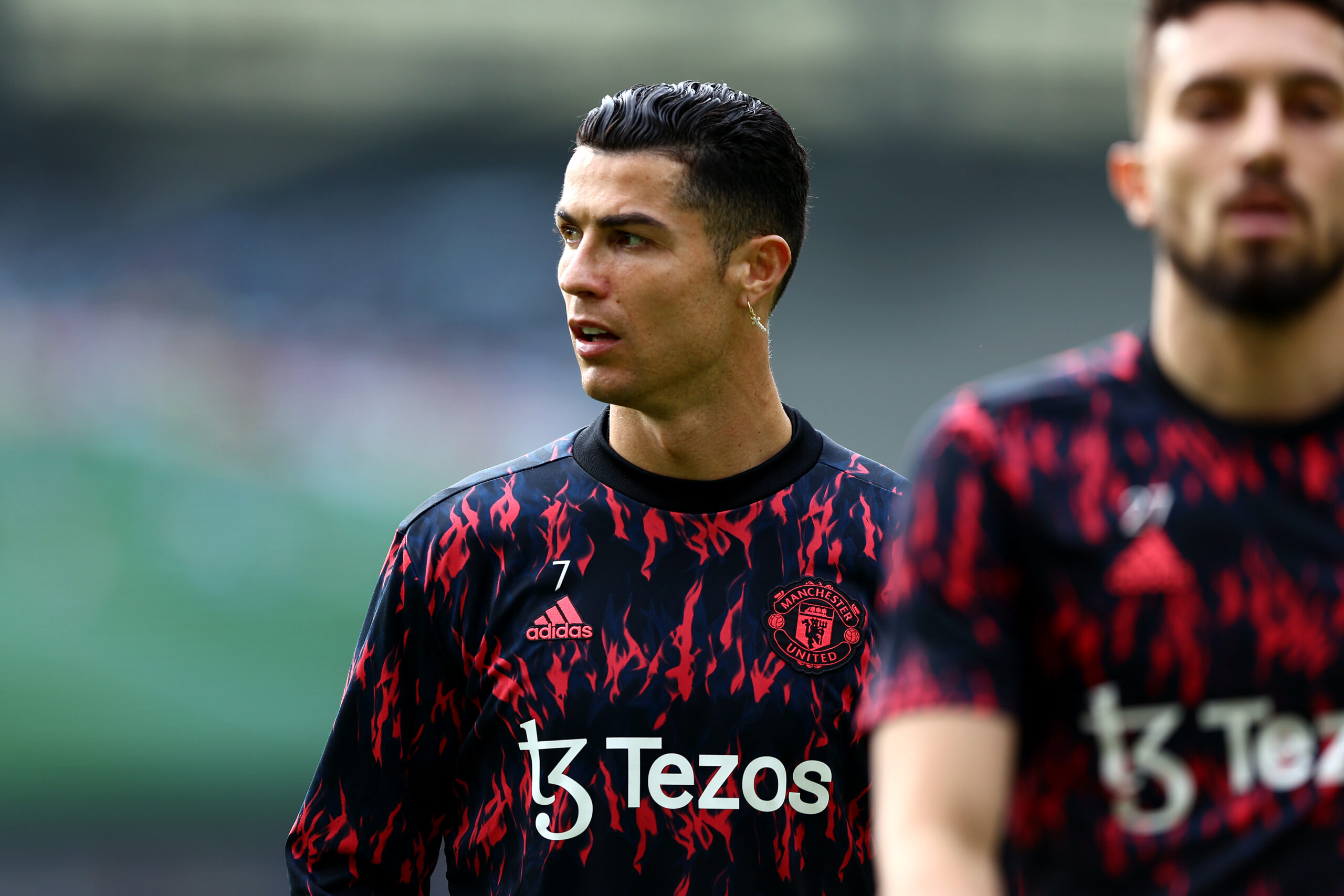 Ronaldo returned to the Red Devils last summer, in a transfer that drew attention from all over the world. Many viewed the five-time Ballon d’Or winner as the final piece of the puzzle as the club pushed to end their trophy drought.

However, things didn’t materialise as expected. While Ronaldo himself performed well, scoring 24 goals in all competitions, Man Utd had one of their worst seasons in recent memory. They finished in sixth place, accumulated their lowest ever Premier League points tally, and failed to even reach a quarter-final in any knockout competition.

The 37-year-old’s future is unclear. Last week, he stated his desire to leave, but the club seemingly expect him to stay and see out the final 12 months of his contract.

According to The Athletic, former Man Utd interim boss Ralf Rangnick suggested letting him go back in January.

The German reportedly felt that Ronaldo’s future was uncertain beyond the end of the season, and that is was better to let him go as soon as possible. This would give Utd adequate time to reshape their frontline.

Meanwhile, Rangnick also wanted to bring in a striker who suited his high-pressing style. This is something that the former Real Madrid man was widely criticised for throughout the season.

Ronaldo was expected to begin pre-season training on Monday morning, but the schedule has changed. Man Utd have granted him permission to return to training late, with the player citing “family reasons” as the basis for his absence.

It’s been a quiet summer at Old Trafford so far, with no new signings coming through the door at the time of writing. The arrival of Feyenoord left-back Tyrell Malacia is expected to be announced soon, while deals for Lisandro Martinez and Frenkie de Jong are still a work in progress.