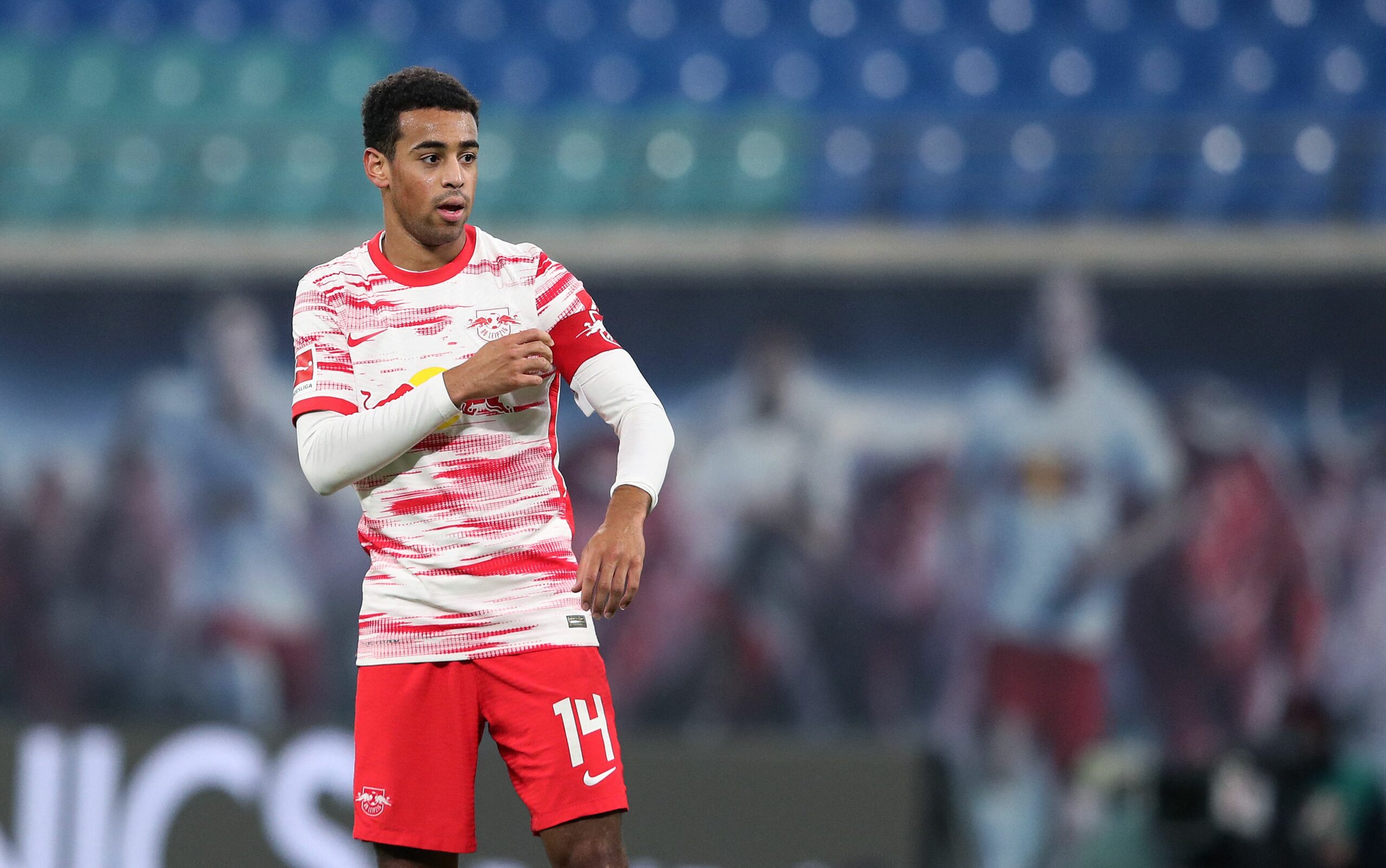 Leeds United have identified Tyler Adams as a potential transfer target following the departure of Kalvin Phillips to Manchester City, per Fabrizio Romano.

According to the report, the Yorkshire outfit are lining up an opening bid for the RB Leipzig midfielder valued at around €15 million.

After rising through the ranks at MLS side New York Red Bulls, Adams moved to Leipzig in 2019 and has since stamped his name as one of the Bundesliga’s most promising talents.

However, the American international is reportedly keen on a new challenge after falling down the pecking order last season.

Leeds manager Jesse Marsch is reportedly keen on a reunion with Adams following their time together in New York.

Marsch also managed the 23-year-old during a brief five-month spell in charge of Leipzig last year before he was relieved of his duties in December.

Adams fits the bill for the three-time English champions and is considered a suitable successor for Phillips, who has completed a £45 million move to Man City.

Phillips departs his boyhood club after putting pen to paper on a lengthy six-year contract with the Etihad Stadium outfit.

Adams has made 103 appearances for Leipzig across all competitions and boasts 27 caps for the United States national team since his debut in November 2017.

Leeds United are also keen on bringing Club Brugge forward Charles de Ketelaere to Elland Road, while Fabrizio Romano reports they are on the cusp of signing Luis Sinisterra.

The Peacocks are believed to have agreed on personal terms with the highly-rated Feyenoord attacker, who is expected to join the club ahead of Raphinha’s imminent exit.