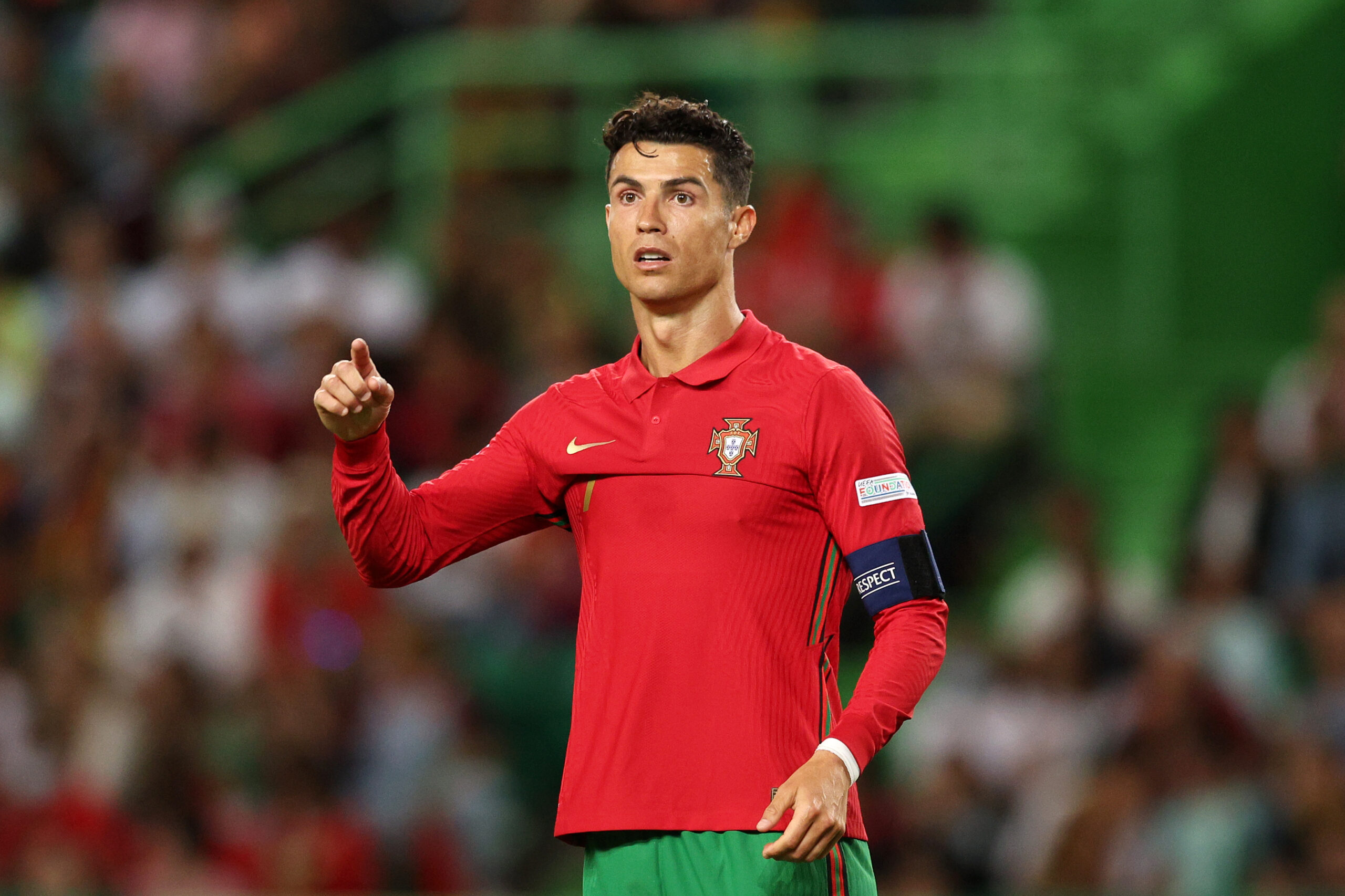 Cristiano Ronaldo and Neymar have been offered to Chelsea as new owner Todd Boehly promises at least six new signings this summer, reports The Evening Standard.

It was a mixed campaign for Chelsea last season. They were unable to get their hands on any major trophies, but finished third in the league and reached the finals of both domestic cups.

So far, it’s been a quiet summer at Stamford Bridge. Their only new signing has been teenage goalkeeper Eddie Beach from Southampton, while the likes of Antonio Rudiger, Andreas Christensen, and Romelu Lukaku have departed.

But new recruits are expected to be on the way, with owner Todd Boehly reportedly assuring Thomas Tuchel that at least six players will come through the door. The Evening Standard claims that global stars Cristiano Ronaldo and Neymar could be targets for the south-west Londoners.

Ronaldo’s situation at Manchester United is uncertain. He has told the club that he wants to leave as he seeks Champions League football, but they are adamant that he is not for sale. Agent Jorge Mendes has already been in contact with Boehly over a possible deal.

Similarly, it is believed that Neymar’s agent has also approached the American this summer. Paris Saint-Germain are reportedly willing to let the Brazilian go, five years after signing him for a world-record fee.

However, Chelsea are apparently reluctant to bring in either player, fearing that they wouldn’t fit their system and could disrupt the balance of the team. Manager Tuchel is wary of bringing in another big name, following the failure of Lukaku’s transfer last season.

Elsewhere at Stamford Bridge, deals for Raheem Sterling and Raphinha are seemingly close, while Milan Skriniar remains on their radar.