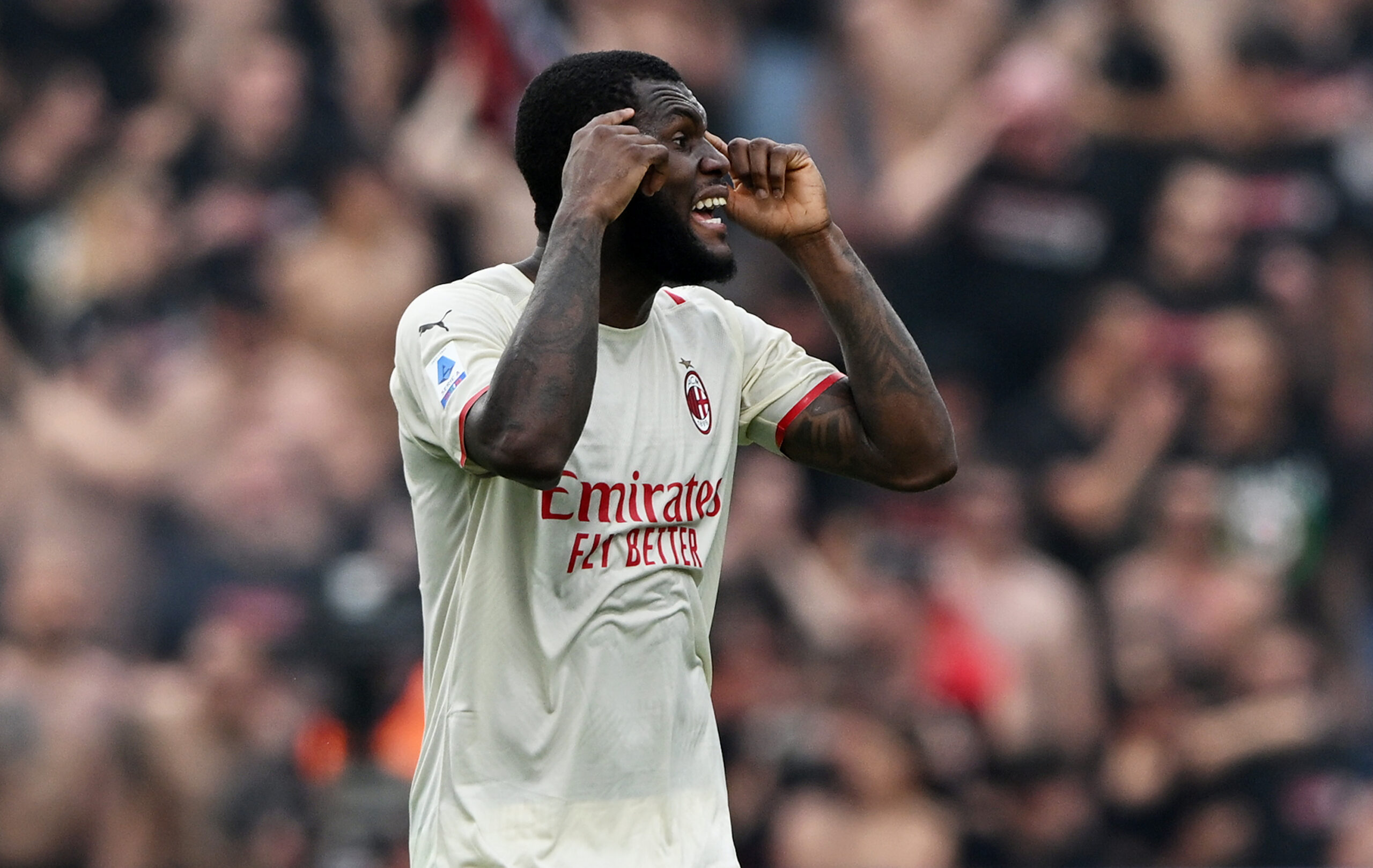 Barcelona have announced the arrival of Franck Kessie on a free transfer as confirmed by the club’s official website earlier today.

Per Fabrizio Romano, the midfielder underwent his medicals back in March and put pen to paper on a four-year deal with The Catalans which includes a release clause of €500million.

Kessie is set to be officially unveiled on Wednesday at the Tito Vilanova training pitch and will hold his first conference at the Ciutat Esportiva Joan Gamper press room.

After spending the last five years at the San Siro, making 224 appearances and scoring 39 goals, Kessie decided to call it quits on his time with AC Milan despite the Rossoneri’s best efforts to get him to commit to a new contract.

Nonetheless, the Ivorian midfielder was a key member of the squad that clinched the Serie A title back in May, ending an 11-year wait by Stefano Pioli’s men for the Scudetto having fended off competition from city rivals Inter Milan.

Kessie becomes the first confirmed addition to the Blaugrana this summer but not for long as Xavi Hernandez’s men are set to announce a Bosman move for Andreas Christensen.

Having received a much-needed cash injection from one of the two agreed financial levers to help improve the club’s finances, Barcelona are set to be fully up and running in the transfer market once again.

Deals for Leeds United’s Raphinha and Bayern Munich’s Robert Lewandowski are expected to accelerate in the coming weeks, while Marcos Alonso is closing in on a switch to the Camp Nou.

Off the back of a relatively disappointing campaign in general last time out despite a solid second half, Barcelona are looking to reinforce their squad ahead of the 2022/23 season where they will be looking to push La Liga champions Real Madrid all the way for domestic dominance.