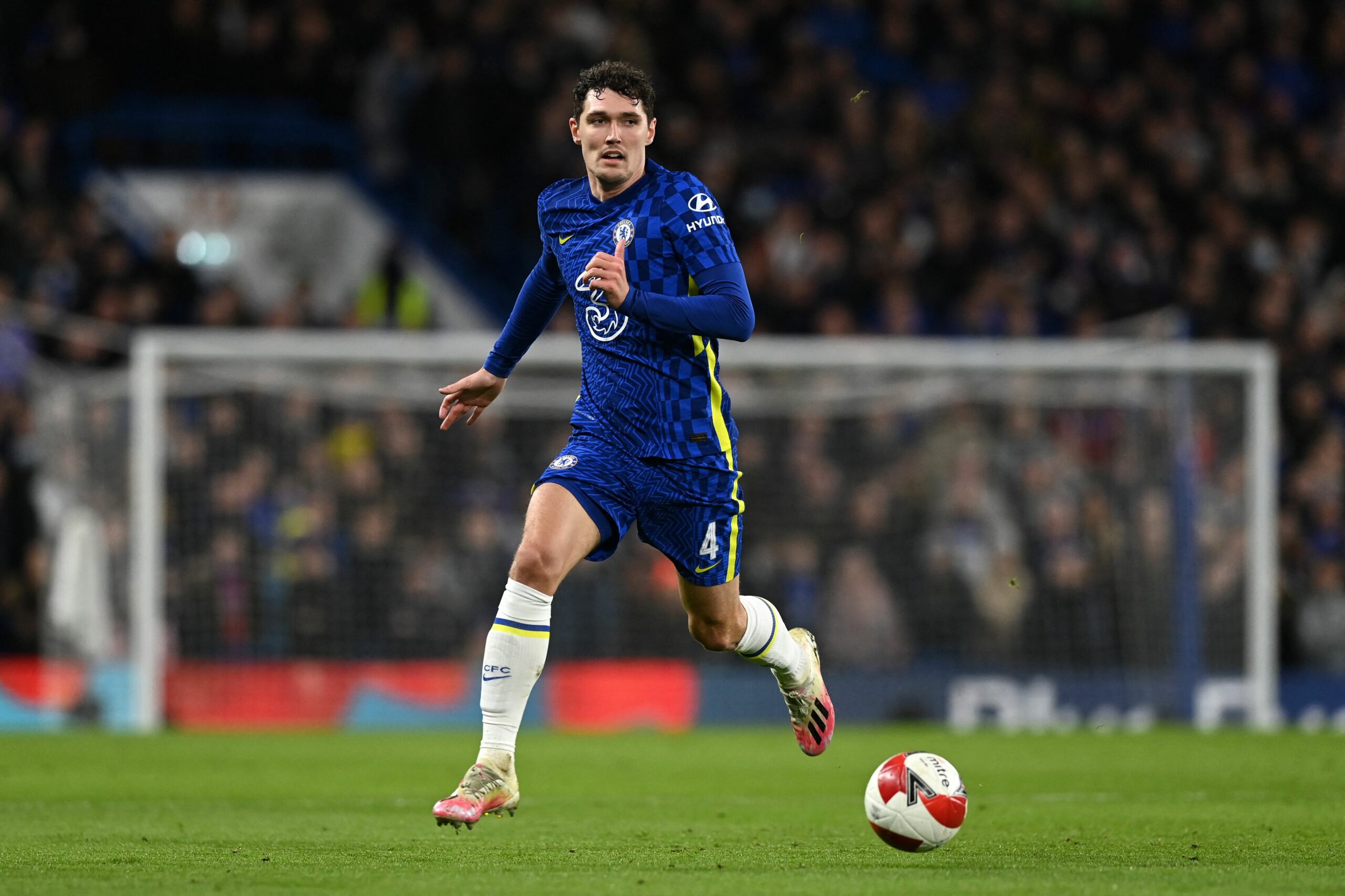 Barcelona have confirmed their second signing of the summer transfer window after securing the services of Andreas Christensen from Chelsea as revealed by the club’s website.

The 26-year-old was reportedly set to put pen to paper on a contract extension with Thomas Tuchel’s men at the start of the just-concluded season but both parties failed to reach an agreement which left the door open for Barcelona to swoop in.

Christensen joins The Blaugrana on a free transfer similar to Franck Kessie whose arrival from Serie A champions AC Milan was confirmed earlier today.

Like Kessie, Christensen will also sign a four-year deal until 2026 with a mammoth buy-out clause of €500 million included in his contract.

He will be officially unveiled at the Tito Vilanova training centre on Thursday ahead of the start of Barcelona’s pre-season tour next week although it remains to be seen if the defender will team up with the rest of his teammates yet.

With Clement Lenglet set to move on loan to Premier League outfit Tottenham Hotspur and Samuel Umtiti facing an uncertain future, Xavi Hernandez’s men are in search of reinforcement at the back heading into the 2022/23 season.

Having previously played on loan in the Bundesliga with Borussia Monchengladbach during his 10 years as a Chelsea player, Christensen is set to feature in a third major European league and based on the evidence of the previous two experiences, Barcelona have secured a shrewd addition.

The Denmark international is neither the strongest one-on-one defender nor the quickest, but his ability to read the game is impressive while his ball-playing and technical prowess is well-suited to Barcelona’s style of play.

Meanwhile, Cesar Azpilicueta and Marcos Alonso could also depart Stamford Bridge for Camp Nou this summer with Alonso in particular thought to be on the verge of joining the La Liga giants.