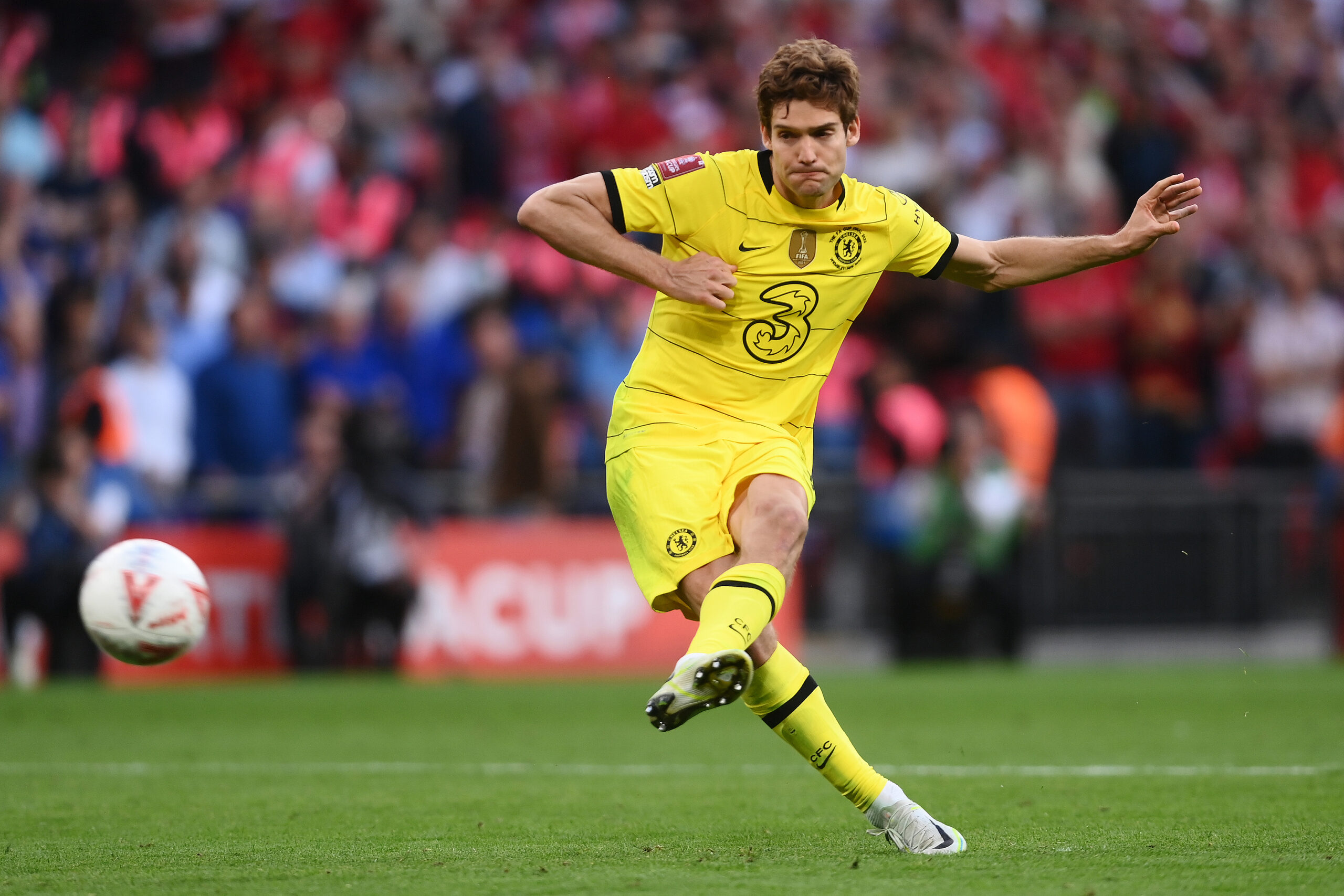 Barcelona are drawing increasingly closer to acquiring the services of Chelsea defender Marcos Alonso, according to a report from SPORT.

Having already completed Bosman moves for Andreas Christensen and Franck Kessie, the Catalans are also looking to snap up Marcos Alonso and Cesar Azpilicueta in cut-price deals with both players having just one year left on their current contracts.

While Azpilicueta’s future is more complicated due to Thomas Tuchel’s desire to keep hold of his skipper, Alonso’s next move could be decided as early as next week with Barcelona and Chelsea tipped to reach an agreement over a deal.

A fee of around €10 million is being quoted for the Spaniard’s impending move to Camp Nou which would see him become the latest defensive exit from Chelsea, joining Antonio Rudiger and the aforementioned Christensen.

Alonso was a regular under Thomas Tuchel during the just-concluded campaign where he made 46 appearances across all competitions and scored five goals.

However, with Ben Chilwell now fit again and Emerson Palmieri returning from his loan spell at Lyon, the ex-Fiorentina man is faced with increased competition for a starting spot next season hence a move away from west London.

The 31-year-old has won all but one of the major trophies available to him during his Chelsea stint and can look back on his time at the club with great admiration should he leave the Premier League side this summer.

Meanwhile, Chelsea are working actively towards securing reinforcements at the back as deals for Juventus’ Matthijs de Ligt and Manchester City’s Nathan Ake are currently being negotiated at the moment.

Jules Kounde also remains a transfer target at Stamford Bridge in the current window although The Blues are still yet to reach an agreement with Sevilla despite holding a long-standing interest in the French defender.