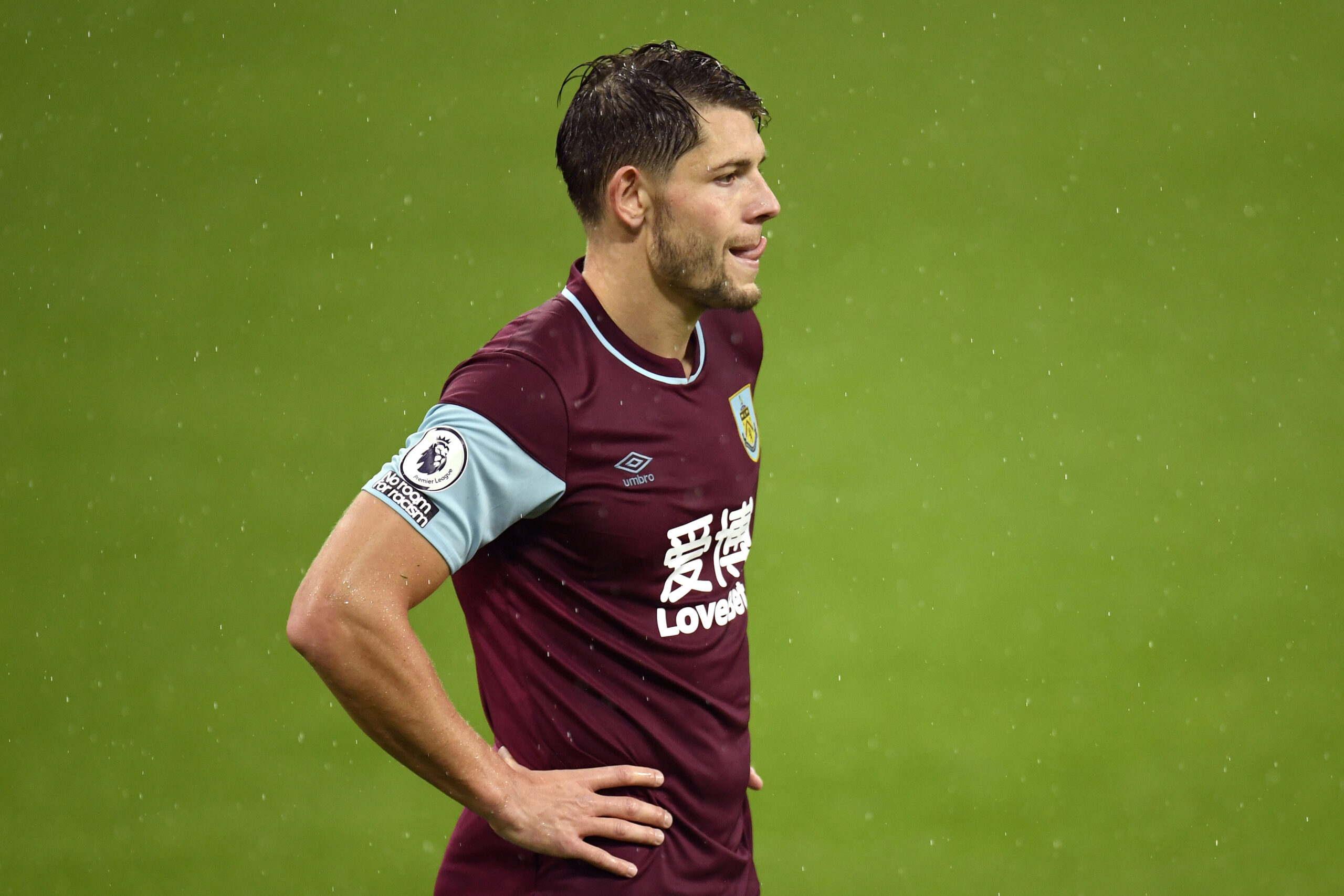 Everton have announced the signing of English defender James Tarkowski on a free transfer following the end of his contract at Burnley.​

The 29-year-old becomes the Toffees’ first foray into the Premier League summer transfer window after putting pen to paper on a four-year contract.

“I’m excited to have joined Everton. It’s a massive club. I’m really looking forward to the years ahead and I’m thankful for the opportunity that I’ve been given,” James Tarkowski said via the Everton official website.

“I’m an ambitious person, I want to achieve, I want to win things and I’ve come here to be successful.”

Having started out his career at Oldham Athletic, Tarkowski moved to Brentford in 2014 where he played a key role in helping the Bees secure promotion to the Championship.

A string of impressive performances for the West Londoners earned him a move to Burnley two years later as the Clarets clinch the Championship title and a return to the Premier League in his first season at the club.

The 29-year-old made 35 appearances in the Premier League for the Turf Moor outfit last season, scoring one goal and assisting two as Burnley were relegated to the second tier.

Tarkowski was linked to a number of Premier League sides, including Leicester City and Aston Villa, but the Englishman opted for a move to Goodison Park following talks with Frank Lampard.

“Speaking to the manager, it was very important to see what he wants from his players and his team, what he saw in me and why he wanted to sign me,” Tarkowski added.

“Speaking to [Director of Football] Kevin Thelwell was also a factor. They both spoke about the ambition here which was really important for me.

“I think the manager [Lampard] recognised my strengths, saw how I could fit into his system and hopefully improve the team.

James Tarkowski made 214 appearances for Burnley in an impressive six-year stint, while he has featured for the England national team on two occasions.