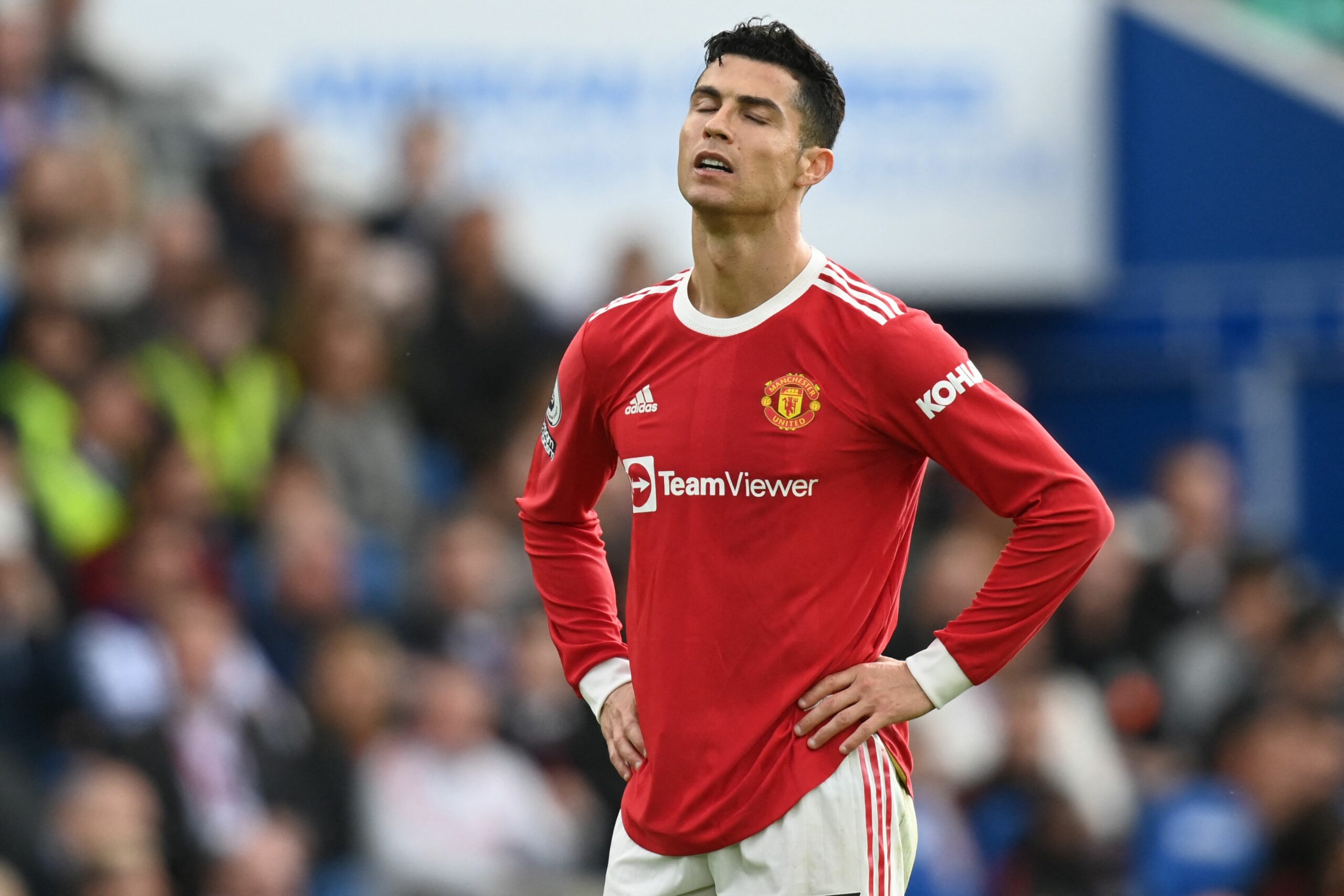 Having taken on the task of restoring Manchester United to their former glories, the last thing manager Erik ten Hag needed this summer was drama.

Step forward Cristiano Ronaldo – who has reportedly asked the club to sell him this summer if a ‘satisfactory offer’ arrives.

If ten Hag has any sense, he’ll make it clear to the Portuguese prima-donna that his services are no longer required and ship him out as soon as possible.

While Ronaldo ended last season as United’s top goalscorer, his return to Old Trafford has not delivered the desired results.

The 37-year-old is still a decent player, but he is no longer at the world-beating level he reached during his time with Real Madrid.

Having failed to win any silverware since 2017, ten Hag can ill-afford to become embroiled in unnecessary sideshows as he strives to rebuild United.

Given the question marks hanging over Ronaldo’s ability to fit into the Dutchman’s style of play, it would make sense to move him on this summer.

Getting his whopping salary off the weekly wage bill would free up funds to improve United’s squad.

Ronaldo reportedly wants to leave United as he is keen to continue playing in the Champions League during the latter stages of his career.

He believes he has a few years left at the highest level despite failing to feature in a Champions League-winning team since 2018.

If Ronaldo had any scruples, he would put aside his personal ambition and commit himself to doing what he can to help United return to the elite in Europe.

Now he has expressed a desire to bale out on United in their time of need, ten Hag would be well-advised to sanction his exit.

United need players who are committed to the cause – if Ronaldo wants out, get rid of him as soon as possible.