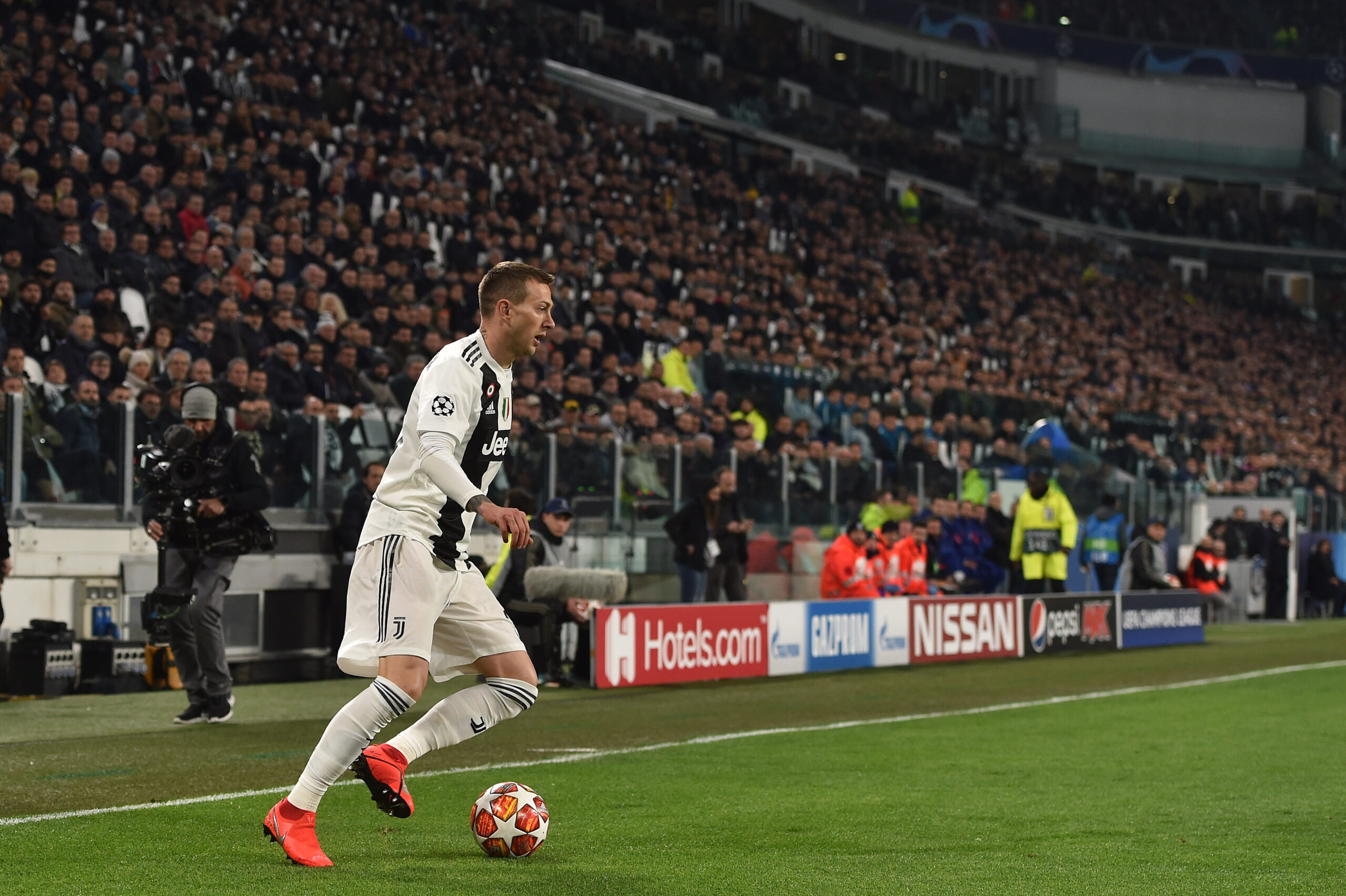 Atletico Madrid are interested in acquiring the services of Federico Bernardeschi, according to Italian reporter Gianluca Di Marzio.

Bernardeschi is not contracted to any club at the moment after leaving Juventus where he made 183 appearances and scored 12 goals across all competitions for the Old Lady.

Signed for €40 million back in 2017, the 28-year-old largely failed to live up to expectations in his five-year spell in Turin despite some intermittent flashes of brilliance – one of which came in a Champions League tie against Atletico three years ago.

A return to Serie A is thought to be on the cards for Bernardeschi, who is reportedly wanted by Napoli off the back of Lorenzo Insigne’s exit from the Diego Armando Maradona Stadium.

However, having failed to finalise a deal for the ex-Fiorentina man, I Partenopei will now have to fend off competition from Diego Simeone’s men.

The La Liga giants have already secured a Bosman move for Axel Witsel and are now looking to snap up yet another free agent in Bernardeschi as the club’s sporting director Andrea Barta hinted at a very frugal summer window back in May.

“Atletico Madrid were not used to winning and something important was built with the [Diego] Simeone cycle,” Berta said via Calciomercato (h/t Marca).

“When you win important things, the following year you always lose something, perhaps in terms of motivation; you can’t win all the time and now you have to start again.

“The years of big signings are over and for us, the important thing will be to continue with this squad, which has value, with players who have great futures.

“We will have to wait for the market to get underway.”

Meanwhile, Los Colcheneros are also interested in a move for Arsenal’s Hector Bellerin due to the departures of Kieran Trippier and most recently Sime Vrsaljko to Newcastle United and Olympiacos respectively.