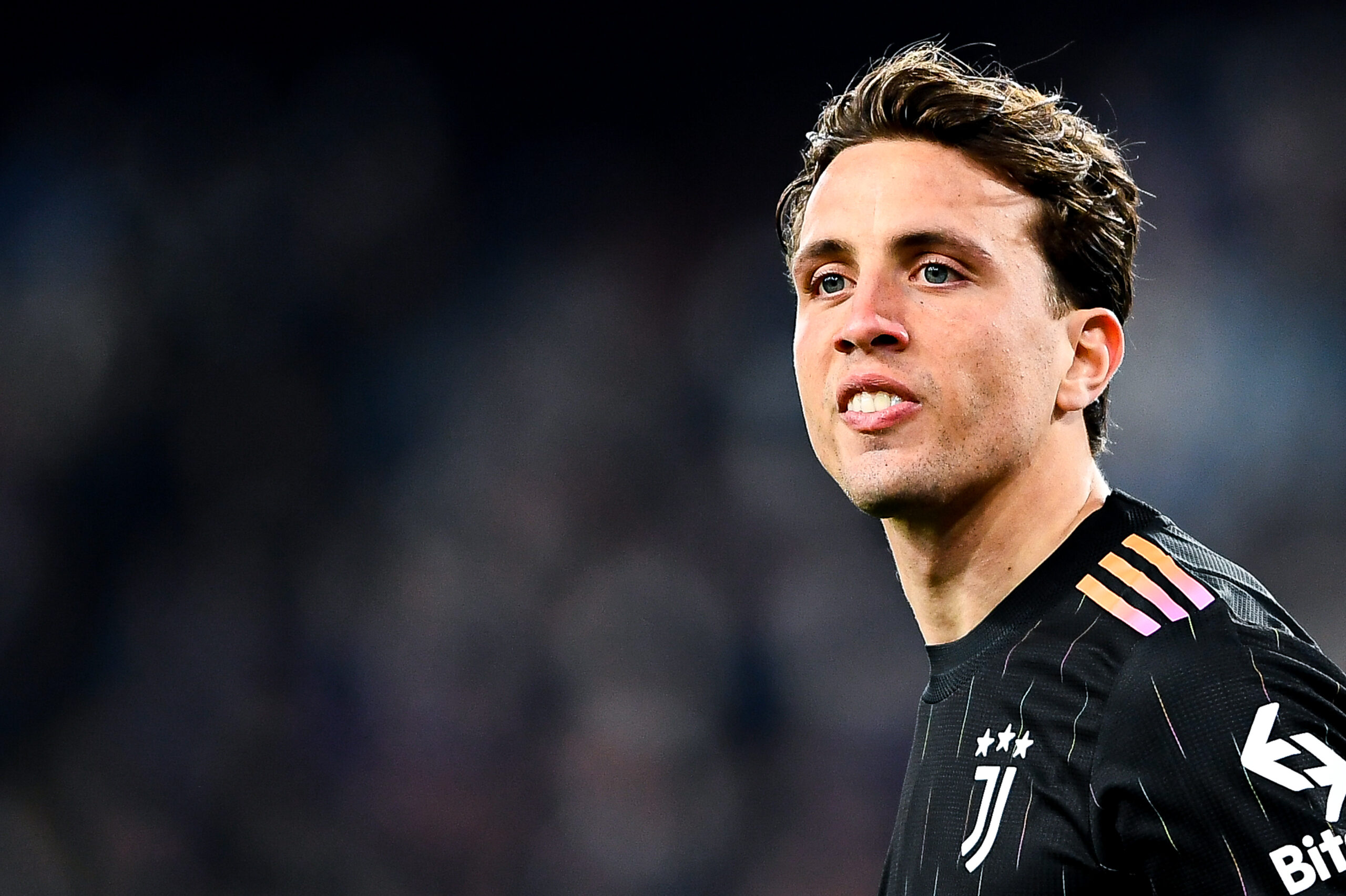 West Ham United are on the verge of signing promising full-back Luca Pellegrini from Juventus, according to Italian news outlet Spazio Juve.

​Per the report, the Old Lady will listen to offers in the region of €10 million for the 23-year-old just three years after forking out €22m to secure his services.​​

After rising through the AS Roma ranks, Pellegrini signed for Juventus in 2019 – a deal which saw fellow countryman Leonardo Spinazzola move in the opposite direction.

​However, the Italian international has struggled to pin down a regular role at the Allianz Stadium, managing just 21 appearances for the Bianconeri.​

West Ham are reportedly keen on a move for Pellegrini, who made 18 league appearances in the Serie A last season.

Should he make the switch to the London Stadium, he will serve as a perfect understudy to veteran full-back Aaron Cresswell, who has enjoyed an 11-year stint with the Hammers.

​The English international scored two goals and provided six assists in 42 outings across all competitions for West Ham last season.

​With Cresswell entering the twilight of his career, David Moyes’ side have identified Pellegrini as a potential summer transfer target as they look to add more depth at the defensive end of the pitch.

​Newly-promoted Fulham have also registered an interest in the Juventus man, but the Hammers are currently firm favourites to secure his signature.

​Massimiliano Allegri’s side are reportedly willing to part ways with Pellegrini as they edge closer to a €3.5m swoop for Andrea Cambiaso. Radu Dragusin will also head to Genoa as part of the deal, according to Fabrizio Romano.​

Despite Genoa’s relegation for the Serie A last season, Cambiaso was a bright spark in the Rossoblu’s horrid campaign, scoring one goal and providing five assists in 26 league appearances.