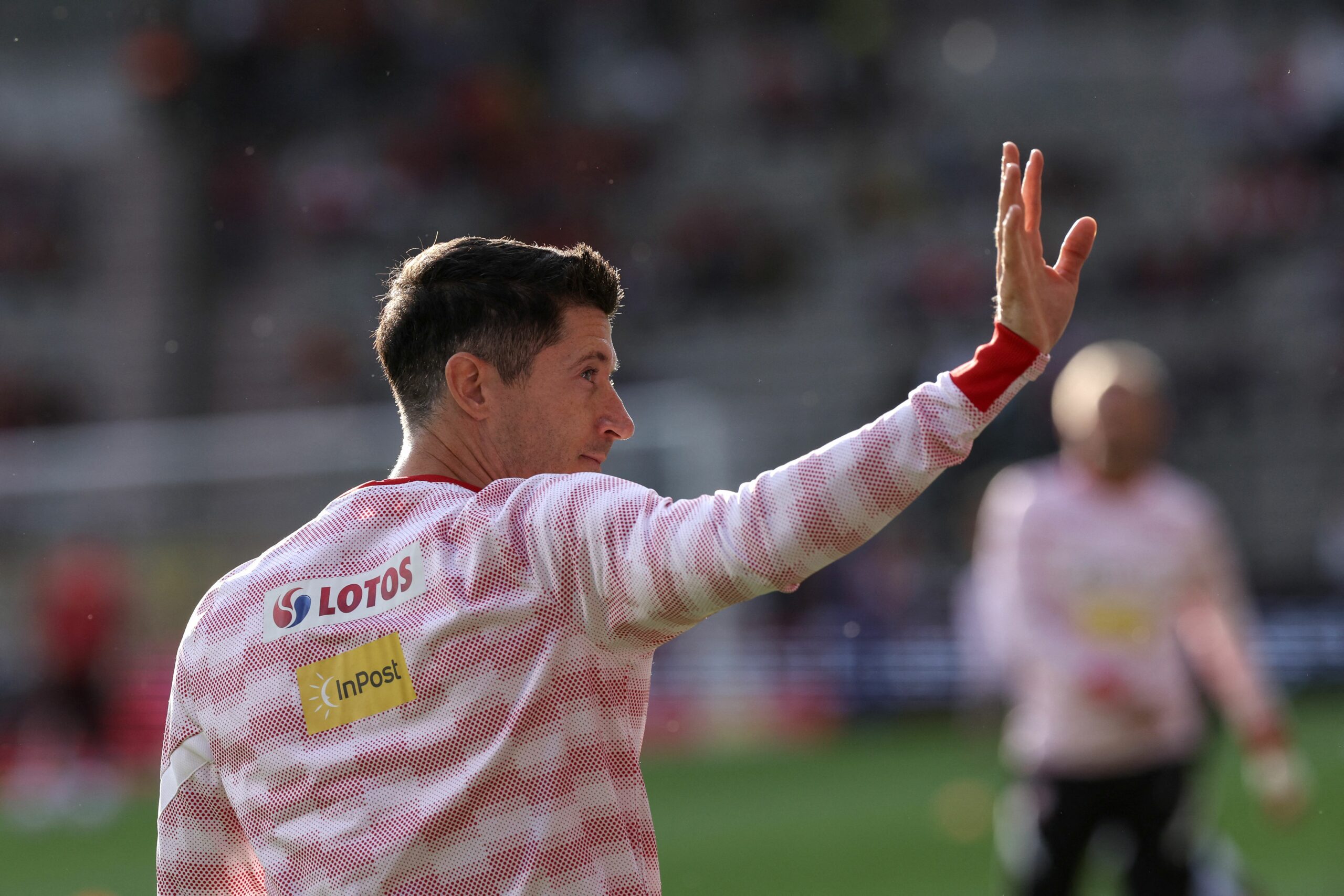 According to German news outlet Bild, via Bayern & Germany, the Blaugrana have no intention of lodging a fourth bid for the Poland international.

With only 12 months remaining on his contract at the Allianz Arena, the 33-year-old striker has informed the perennial Bundesliga champions of his desire to leave in the summer.

Camp Nou has emerged as his likeliest landing spot, with Barcelona pushing hard to find an agreement with Bayern, who continue to play hardball on Lewandowski’s exit.

The Spanish heavyweights have seen three of their offers to clutch a deal for the veteran goal-getter come a cropper this summer.

Only a couple of days ago, the Catalans approached their Bavarian counterparts with a €40m bid plus €10m in add-ons in a last-ditch attempt to take Lewandowski to La Liga.

Faced with financial turmoil, Xavi’s men cannot afford to meet the Germans’ staggering demands, which could lead to a complete breakdown in talks.

Xavi has identified Lewandowski as his top summer target as he is looking for a household name to lead the line in the wake of Lionel Messi’s departure last summer.

Barcelona have already received the player’s go-ahead. Yet, striking a deal with Bayern has proved a tall order.

Despite Lewandowski’s wish to link up with Pierre-Emerick Aubameyang and co, the Germans are unwilling to lose their contract rebel without a fight.

As things stand right now, negotiations to take the Pole to Barcelona will drag on, perhaps until the final days of the summer.