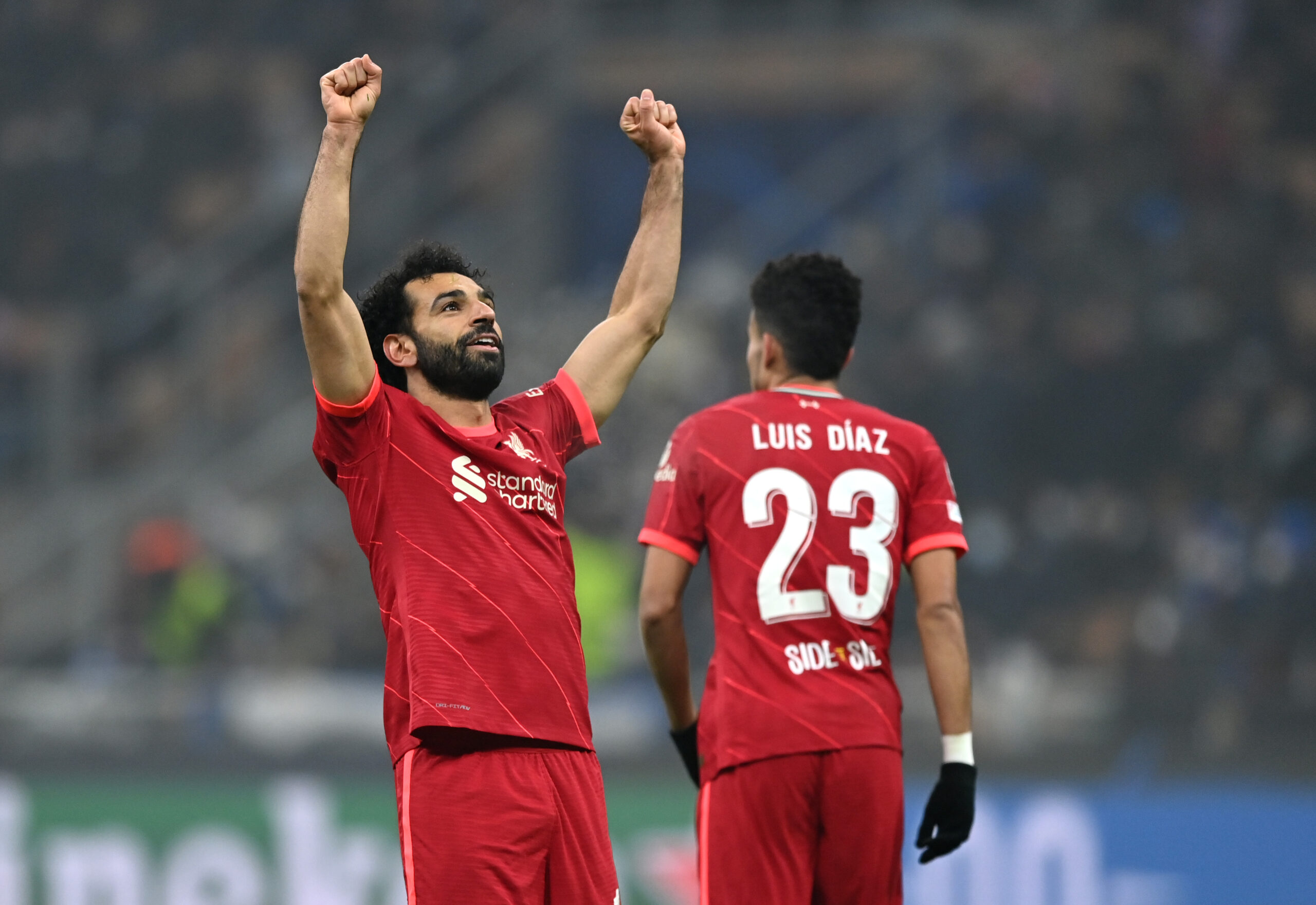 Mohamed Salah has committed his future to Liverpool by putting pen to paper on a new lucrative contract.

The Egyptian, who moved to the Merseyside outfit from AS Roma five years ago, has ended speculation over his future by extending his stay at Anfield until 2025.

While the exact figures remain unclear, the Telegraph claim the 30-year-old will now become the highest-paid player at Liverpool with a weekly wage over £350,000-per-week.

“I feel great and [I am] excited to win trophies with the club – it’s a happy day for everyone,” Salah said via the Liverpool official website.

“It takes a little bit of time, I think, to renew, but now everything is done so we just need to focus on what’s next.

“I think you can see in the last five or six years the team was always going [upwards]. Last season we were close to winning four, but unfortunately in the last week of the season we lost two trophies.

“I think we are in a good position to fight for everything. We have new signings as well. We just need to keep working hard, have a good vision, be positive and go for everything again.”

The two-time African Player of the Year has been instrumental in the Reds’ return to dominance under German tactician Jurgen Klopp.

Salah has netted 156 goals in 254 appearances for Liverpool while helping the Anfield outfit win the 2019 Champions League title and the Premier League crown in the 2019-20 campaign.

“This is a special treat for our supporters to enjoy their weekend even more – I’m sure there will be some celebrations for this news tonight,” said Liverpool manager Jurgen Klopp.

Salah boasts three Premier League Golden Boot awards to his name and has been named the PFA Players’ Player of the Year and FWA Footballer of the Year on two different occasions respectively.