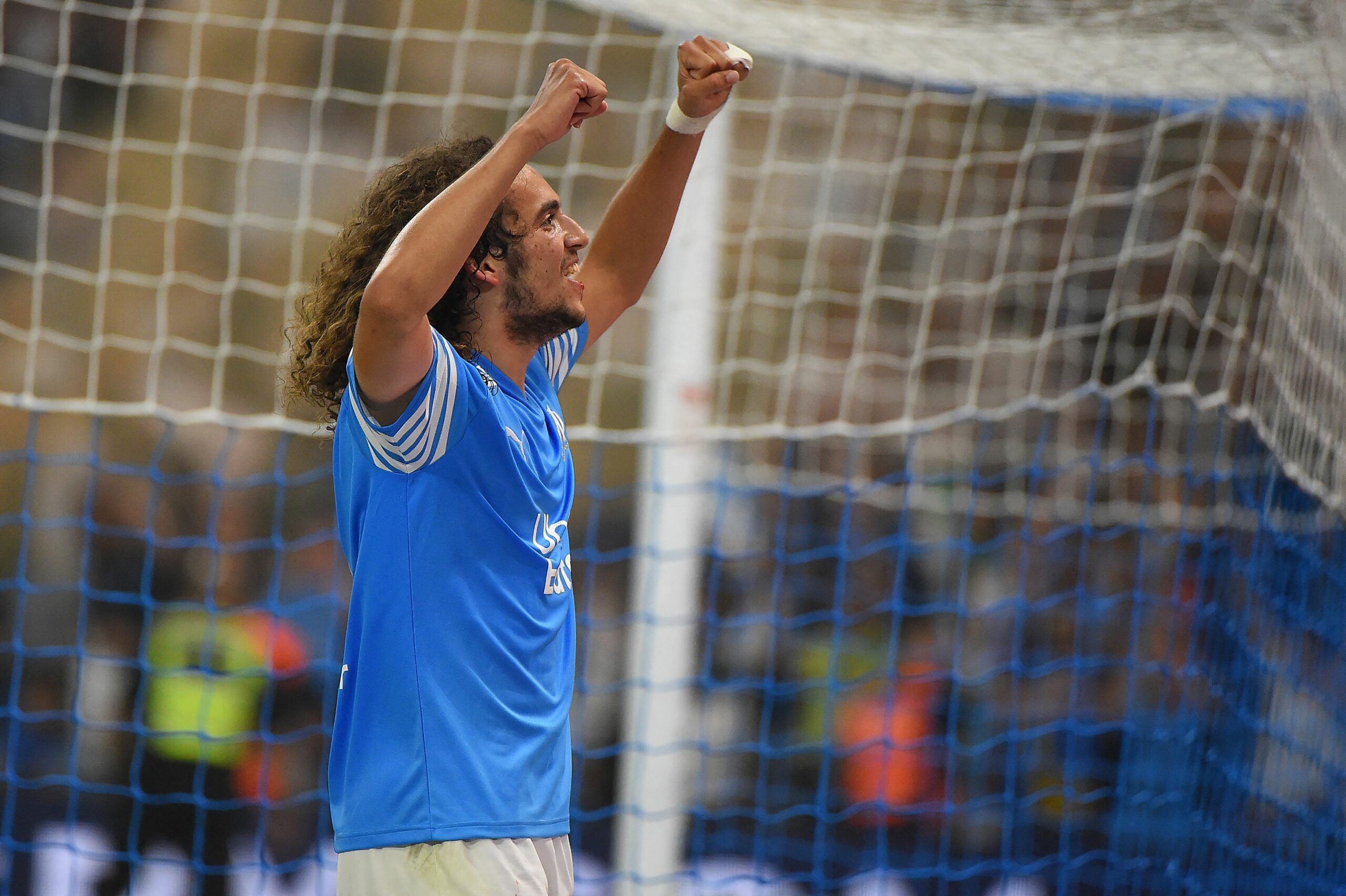 Matteo Guendouzi has joined Olympique Marseille from Arsenal as confirmed by the Premier League side earlier today.

“As part of the agreement with Marseille, Matteo has made his move permanent after spending 2021/22 on loan with the Ligue 1 club, during which time he became an integral part of their side, making 56 appearances in all competitions during the campaign.

“Everyone at Arsenal thanks Matteo for his contribution during his time with us and wish him all the best in this next chapter of his career.”

Guendouzi moved to North London four years ago and helped his side reach the final of the Europa League against Chelsea in his first season while he was also a crucial part of the FA Cup-winning team in 2020.

However, the midfielder fell out of favour with Mikel Arteta and had to depart the Emirates Stadium in search of regular playing minutes which led him to join Hertha Berlin and most recently Marseille in consecutive loan spells.

Off the back of a fine individual season where he helped Les Phocéens reach the semi-finals of the UEFA Conference League and secure a return to the UEFA Champions League, it was no surprise to see Marseille elect to fork out roughly €10 million to snap up Guendouzi on a long-term basis.

The Ligue 1 outfit were also keen to retain the services of William Saliba – another Arsenal loanee – but the North Londoners opted to recall the 21-year-old, who was voted as the best young player in the French league during the just-concluded campaign.

Having shockingly parted ways with Jorge Sampaoli earlier today, Marseille are now faced with a very important summer window as the club prepares to return to Europe’s premier club competition.