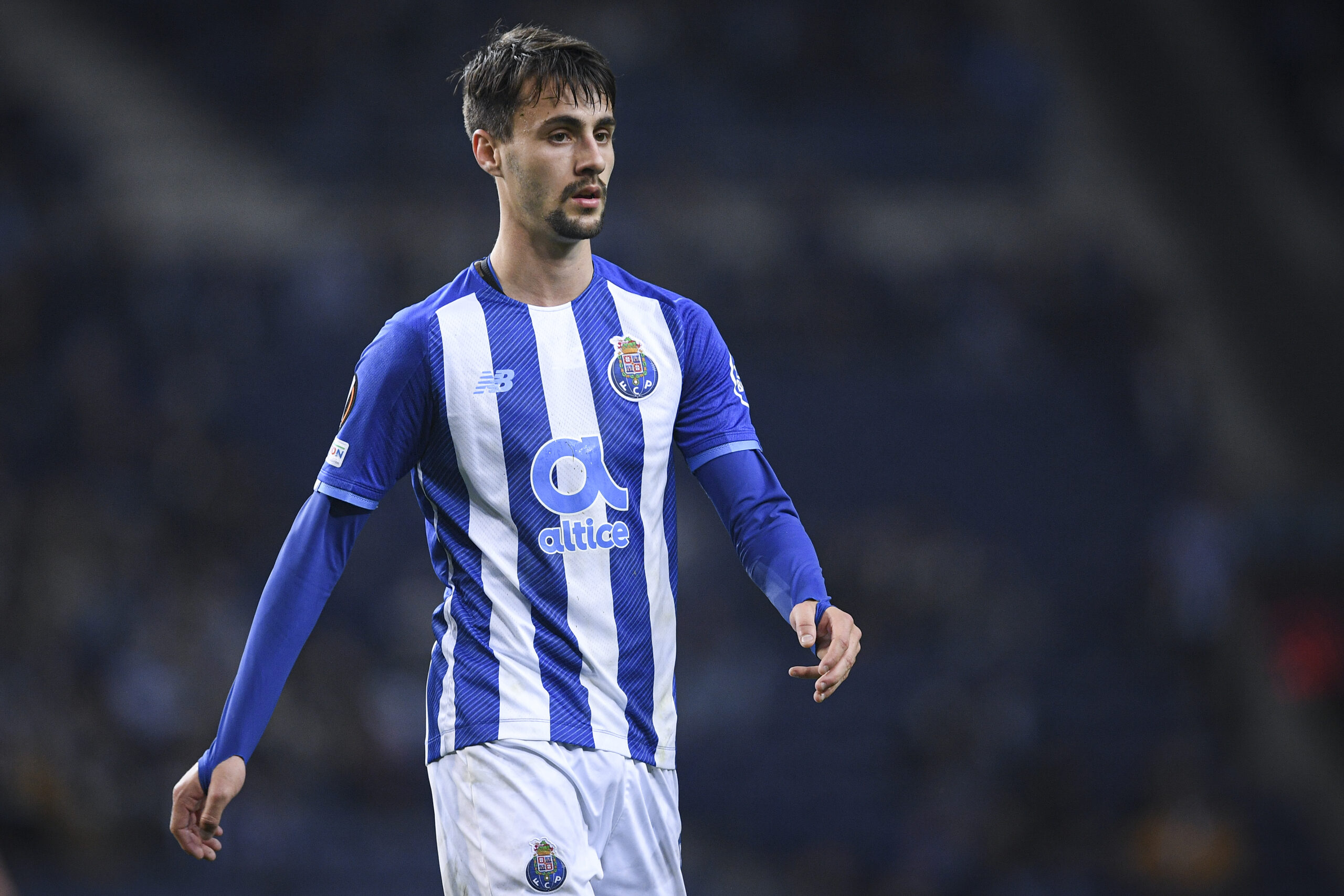 The Gunners completed a £34 million deal for the 22-year-old from Porto last month.

The talented attacking midfielder made his first-team debut for the Portuguese outfit in June 2020 but made huge progress within a short span to feature regularly for the team.

He netted seven goals and contributed 16 assists in 39 appearances for the Dragons last term (stats from Transfermarkt).

Fans in north London are highly excited about Vieira’s arrival at the Emirates Stadium and are backing him to succeed at the club.

His countryman and United star Bruno Fernandes also praised Vieira, saying he has the ability to be a big hit in the Premier League.

The Portugal international said (as per the Evening Standard): “I welcome all Portuguese players who go abroad – I hope he can shine to the fullest, except against me.

“Fábio has a lot of quality and has been demonstrating that, whether in the FC Porto is in the Under-21s, he has had good numbers and good performances.

“I hope he succeeds like all the Portuguese out there. We have to start valuing what is ours and I hope that Fábio manages to be as good as possible, despite wanting to stay ahead.”

Fernandes has been one of the most consistent players for United since he joined the club in January 2020.

He has clocked 126 appearances for the Red Devils, bagging an impressive 50 goals and 39 assists.

However, the 27-year-old had a poor 2021-22 season by his own standards. He struck 10 times and created 14 assists in 46 appearances across all competitions.

Fernandes also averaged 1.5 tackles, 1.1 clearances and 1.8 dribbles per game in the Premier League (as per WhoScored).

These are decent numbers, but the Portuguese footballer has set higher standards in the past.

The 2020-21 campaign saw him scoring an incredible 28 goals and 17 assists in 58 appearances for the Red Devils. He was instrumental in helping United finish second in the league table that season.

With Erik ten Hag installed as the new manager, Fernandes will hope to regain his best form with United this time around.