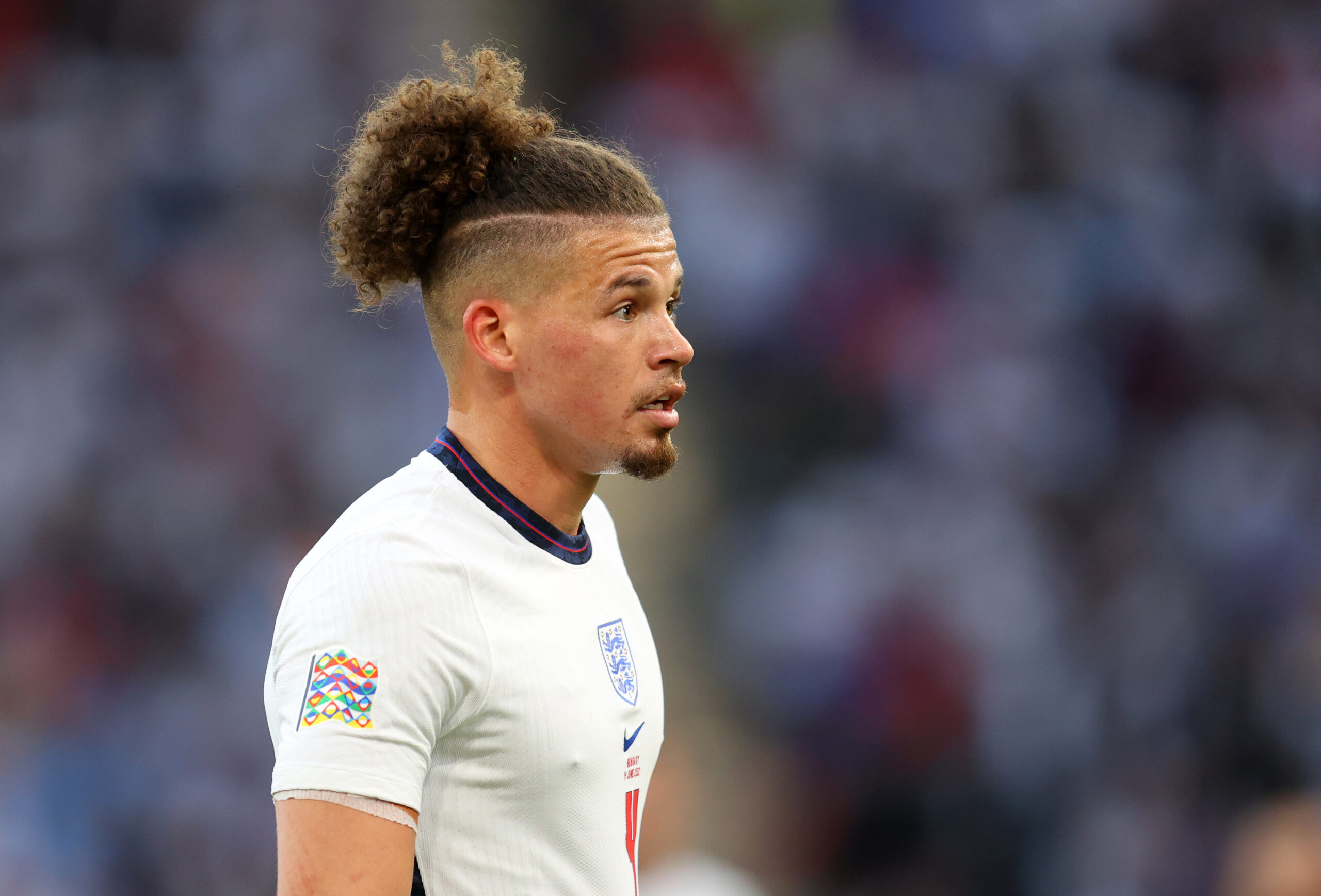 Kalvin Phillips is currently undergoing his medical tests at the Etihad Stadium ahead of his £42m switch from Leeds United to Manchester City.

According to Fabrizio Romano, the Cityzens have signed an agreement with the Elland Road side that could go up to £50m for the deep-lying midfielder.

The 26-year-old will soon complete his move to the reigning Premier League holders and become City’s second signing this summer after Erling Haaland’s arrival from Borussia Dortmund.

Phillips comes in as a long-term replacement for departed midfield stalwart Fernandinho, who left Manchester after nine years to return to his homeland.

The Brazilian signed a short-term deal with Atletico Paranaense earlier this week as part of his wish to finish his career at his boyhood club.

Phillips has spent his entire professional club career at his boyhood club, Leeds, recording 233 appearances for the Whites.

The England international has been one of the best-performing midfielders in the Premier League over the past two years.

Although he suggested he would be open to adhering to his current deal at Elland Road last season, negotiations over a new contract have been far from forthcoming.

Leeds were desperate to keep their standout performer at the club until 2024 and even turned down a substantial £55m bid from West Ham United in January.

However, they failed to fend off Man City, whose boss Pep Guardiola has explicitly requested the acquisition of Phillips.

The midfielder is enthusiastic about the prospect of working with the Spanish manager, though he is aware of fierce competition for places at the Etihad.

He will have to battle Rodri and Ilkay Gundogan for regular first-team football in Manchester.