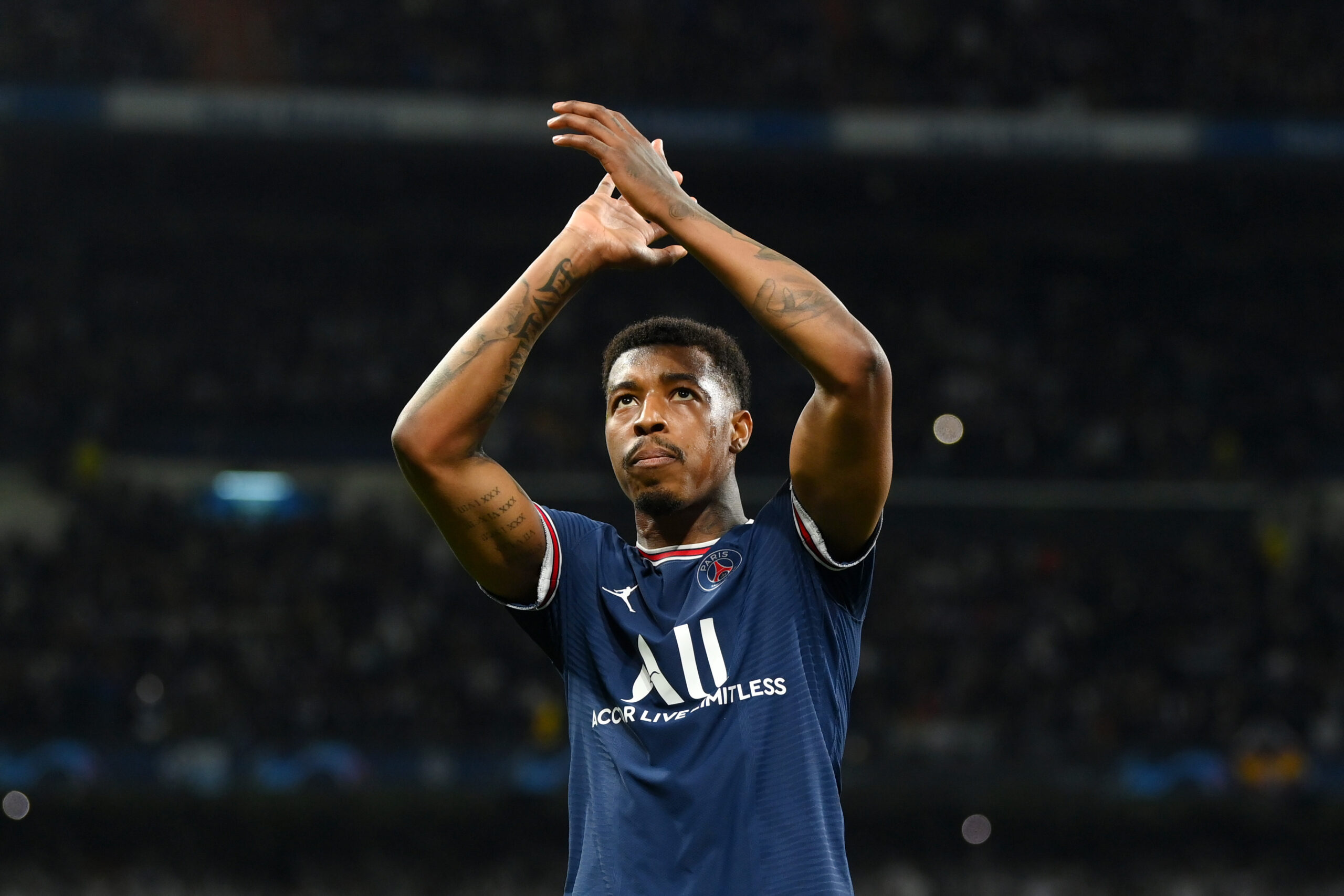 Juventus are eyeing a replacement for Matthijs de Ligt this summer, with the Dutch defender heavily linked with a move away from Allianz Stadium.

De Ligt was said to be on his way to pen a contract extension, but he is now having second thoughts over his future with the Turin giants.

Chelsea have emerged as the potential suitor for the former Ajax defender, who holds a release clause worth €120 million.

The Blues, backed by new billionaire owner Todd Boehly, are in dire need of defensive reinforcements and have identified De Ligt as the potential marquee target.

According to Italian journalist Gianluca Di Marzio, the Bianconeri could look to sign Paris Saint-Germain defender Presnel Kimpembe if De Ligt were to leave this summer.

Kimpembe has been at the heart of PSG’s defence over the last few seasons, making 220 appearances overall with the first team.

Having earned 28 caps with the France national team, the 26-year-old is among the best young defenders in Europe.

However, Kimpembe’s position could be in danger if PSG sign their priority defensive target Milan Skriniar.

Les Parisiens are pushing to get the deal over the line as they are planning to submit a new and improved bid to Inter Milan.

Skriniar’s arrival could potentially make him a certain starter alongside Marquinhos, which might leave Kimpempe in the lurch.

A report from Foot Mercato claims that PSG could demand around €50m for Kimpembe, who is also on the transfer books of Chelsea.

With Blues’ priority being De Ligt and Kounde, the door is open for the Old Lady to progress quickly in the pursuit of Kimpembe.

The Old Lady seem to have wrapped up the free transfer of Paul Pogba, with Di Maria probably the next incoming as a deal is said to be closer to completion.