Chelsea still yet to reach Jules Kounde agreement with Sevilla 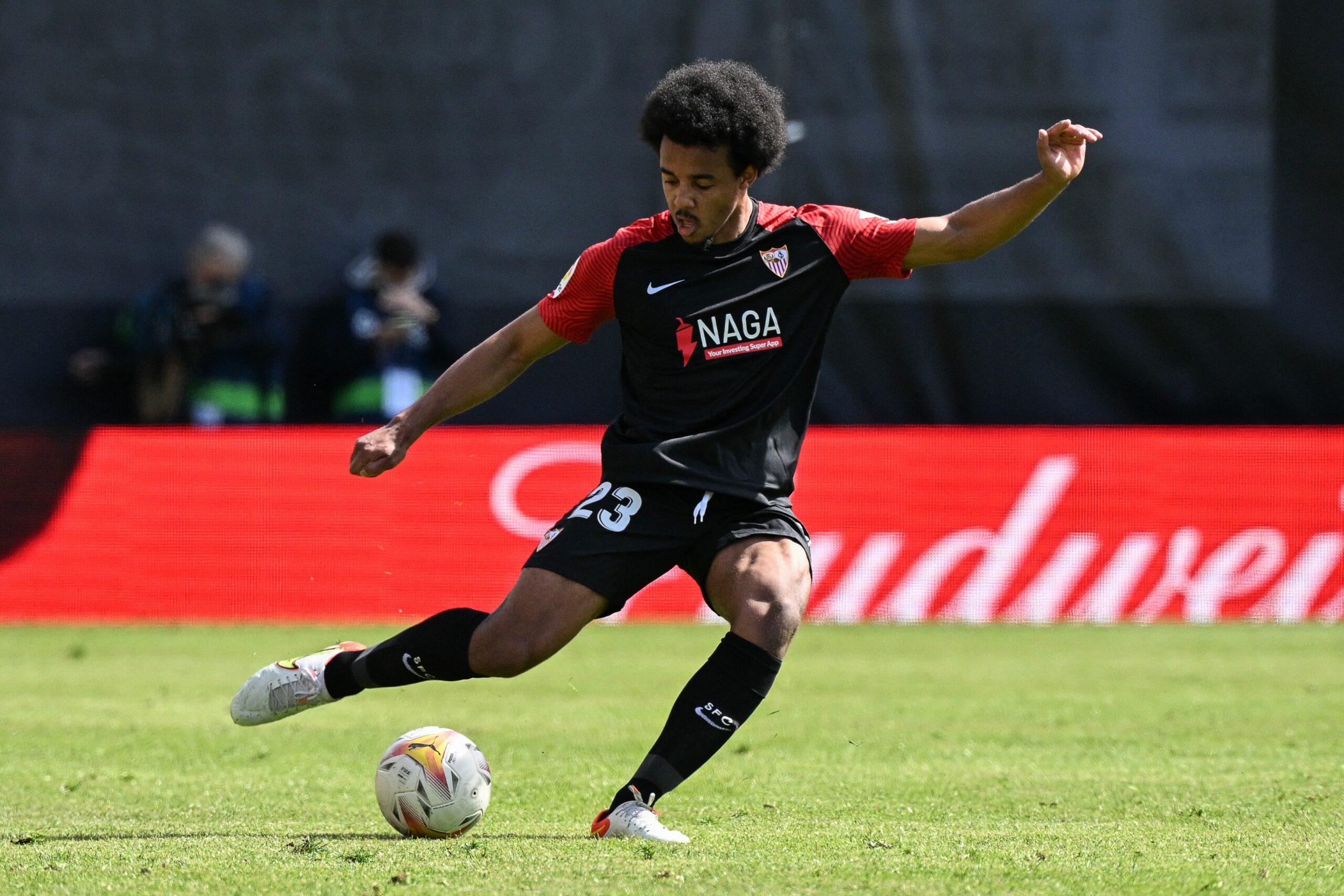 Chelsea and Sevilla are yet to come to an agreement over a deal for Jules Kounde despite a series of negotiations between the clubs over the last three days, according to El Chiringuito TV.

Per the report, Sevilla are demanding a guaranteed €60million plus €10m in add-ons but Chelsea are unwilling to match that amount and have had their representatives return to London yesterday.

Kounde has been on The Blues’ radar since last summer and has declared his intention to leave the Ramon Sanchez-Pizjuan Stadium as revealed by Sevilla chief executive José María Cruz.

“Again, the player [Kounde], I am sure, respects Sevilla FC,” Cruz was quoted saying by The Daily Mail.

“He is happy with us; in the case of Kounde, it is not a matter of money.

“It’s a matter of him wanting to play in a more competitive team than Sevilla.

“I am sure he is a player that is attractive for teams like Chelsea, FC Barcelona, Bayern Munich and these types of teams.

“He wants to play in a more competitive team.”

Having already sold Diego Carlos to Aston Villa, Sevilla are also open to letting Kounde go but the Andalusians are in no hurry to part ways with their French defender and can afford to hold out for as much money as desired.

Meanwhile, Chelsea are targeting moves for Nathan Ake and Matthijs de Ligt and could be resigned to cooling their interest in Kounde should they fail to strike a deal with his current employers.

Up front, The west Londoners are expected to complete the signing of Raheem Sterling from Manchester City while Raphinha also remains a real possibility despite a late attempt from Barcelona to land the Leeds United winger.

Thomas Tuchel’s men have become evidently active in the transfer window of late as they prepare for their first full season under the new ownership of the Todd Boehly-led consortium.