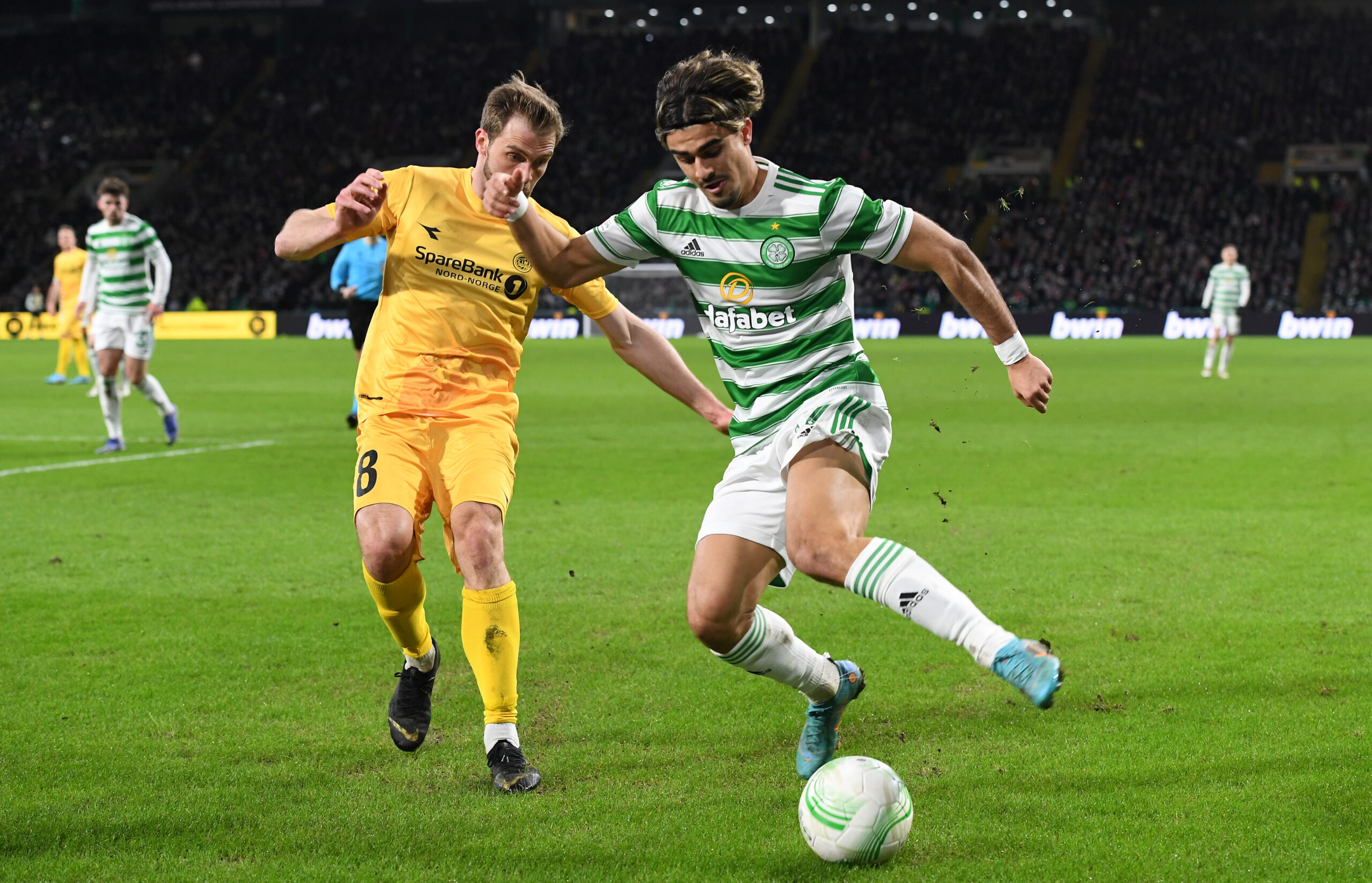 Celtic have completed the signing of promising Portuguese forward Jota from Benfica for £6.3 million.

The 23-year-old enjoyed an eye-catching loan spell at Celtic Park last season and has now put pen to paper on a permanent five-year deal.

The announcement was made earlier today via the club’s official website, where Jota expressed his delight to have joined the 52-time Scottish champions.

“I’m really happy to have joined Celtic and I just want to give some joy to the fans, to our team and conquer as many things as we can.

“It was a great experience last season. I already knew, more or less, how big Celtic was but I think people only realise once you are inside the club and inside the structure.”

“With the season that we had with all the winning and all the trophies, I think it was very good for everyone, and I just got to know the club in another perspective, and I just fell in love. So I think it’s a good time to be here, and I just want to develop.”

After struggling to break into the Benfica first-time, Jota moved to Celtic on loan last summer and was instrumental in the Bhoys’ double-winning run.

He scored 12 goals and provided 11 assists in 35 appearances across all competitions as the Glasgow outfit cruised to the Scottish Premiership and League Cup titles.

The Glasgow outfit have now opted to make his stay permanent, triggering his £6.3m option-to-buy clause. Benfica have reportedly included a future sell-on clause as part of the deal.