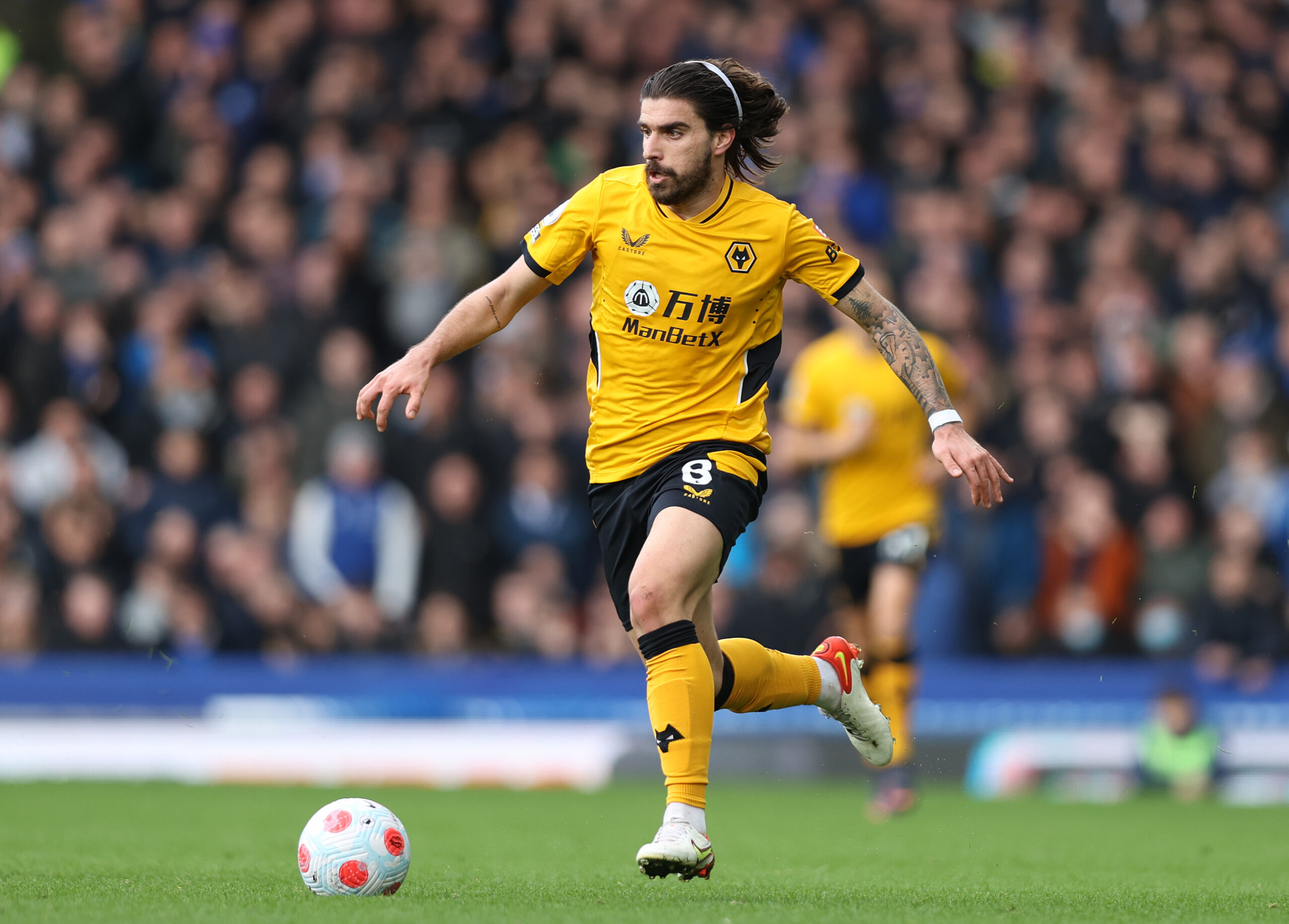 Barcelona have reportedly decided not to pursue Wolverhampton Wanderers midfielder Ruben Neves and are planning to sign him in the summer of 2023 instead.

The Portuguese playmaker is one of the most sought-after players this summer, but his departure from Wolves looks unlikely due to his hefty price tag.

According to Sport, the Catalan giants believe they can get the services of Wolves for around €40 million next summer before he enters the final year of his contract.

The Portuguese international has been cited as the successor to Sergio Busquets, whose contract at Camp Nou expires at the end of the next season.

The Blaugrana skipper is unlikely to continue beyond that, as he has been heavily linked with a move to Major League Soccer.

However, the Catalan giants are expected to face competition from Manchester United and Arsenal for Neves’ signing.

The 25-year-old is on the top of the wishlist of both Premier League clubs, but their pursuit has hit a stumbling block after Wolves slapped an eye-watering price tag of £100m.

While the Gunners and Man Utd are currently looking at the alternatives, they would be keeping tabs on Neves’ situation and try to sign him for a cut-price fee next summer.

As for Barca, they will soon be welcoming new midfield signing Franck Kessie, who has arrived on a free transfer from AC Milan.

They are also working on the potential sale of Frenkie de Jong, with Manchester United keen on his services.

Several reports are indicating that the Dutch midfielder is closer than ever to moving to Old Trafford after both clubs are looking close to finding an agreement.