Tottenham closing in on summer deals for Richarlison and Lenglet 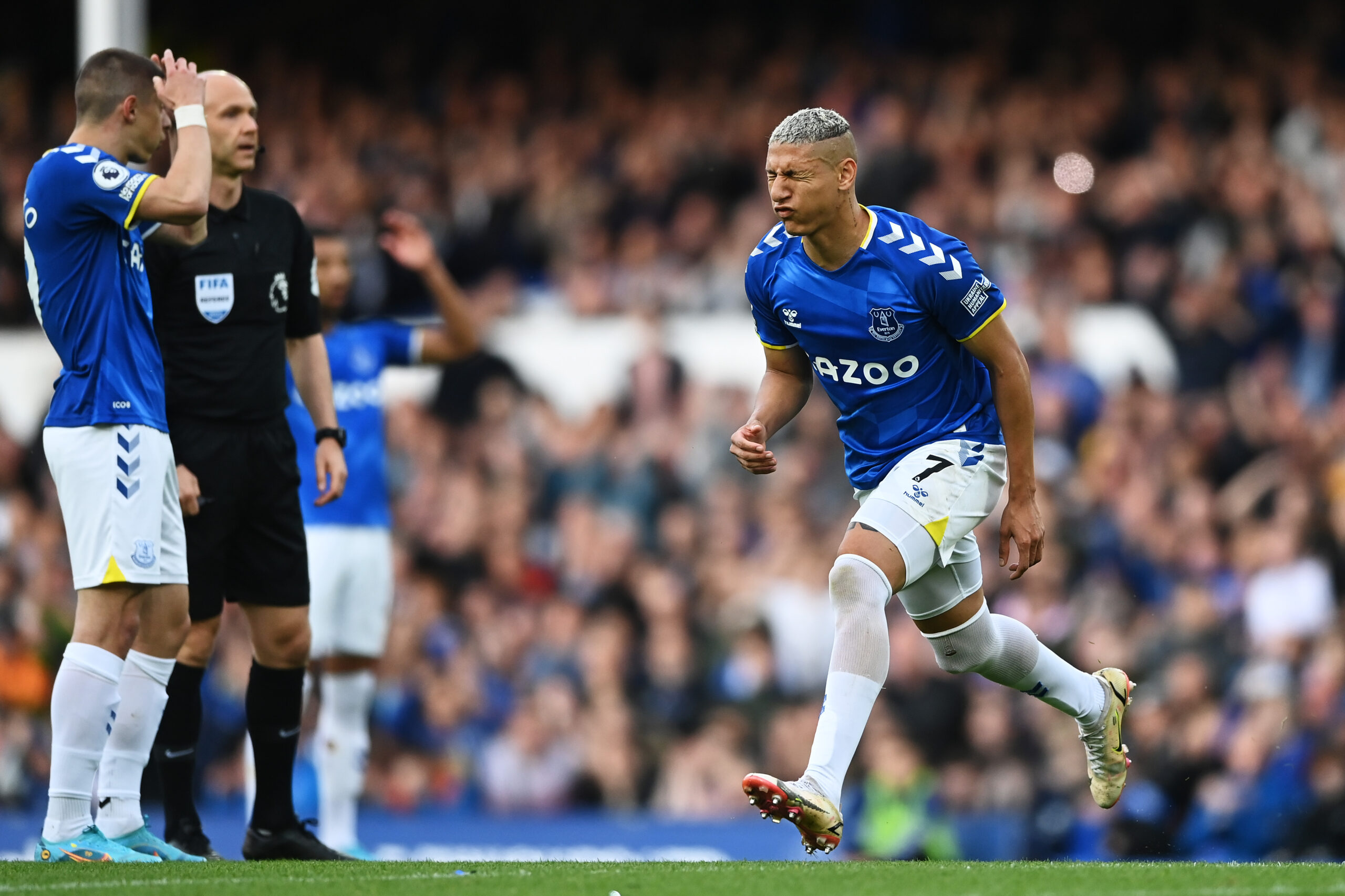 Having agreed personal terms with the Brazilian, Spurs are in discussions with Toffees over the transfer fee and the structure of the deal.

Richarlison emerged as a top target for the North Londoners following a productive 2021/22 campaign, during which he racked up ten goals and five assists in the Premier League.

He also came up clutch during the latter stages, scoring crucial goals in the wins against Chelsea, Brentford and Crystal Palace – which turned out to be pivotal in Frank Lampard’s side avoiding relegation.

Fellow Premier League rivals Chelsea were also said to be in the race, but the Lilywhites have managed to jump the queue.

Perhaps, the west Londoners’ interest wasn’t concrete, with their priority turning out to be Raheem Sterling of Manchester City and Rahphinha of Leeds United.

Next up, Tottenham are working to find an agreement with Barcelona over a loan move for Lenglet.

Talks are said to be in the final stages between both the clubs, while the French defender is also keen on moving to Tottenham Hotspur Stadium.

Antonio Conte has been scouring the market for a left centre-back. After learning that his top target Alessandro Bastoni wouldn’t be leaving Inter Milan this summer, the Italian manager has identified Lenglet as an alternative.

It is already turning out to be a productive summer window for Spurs, who have snapped up Ivan Perisic, Fraser Forster and Yves Bissouma.

Richarlison and Lenglet will complete the final piece of the puzzle for Conte, who has been desperate to add a forward and a centre-back this summer.