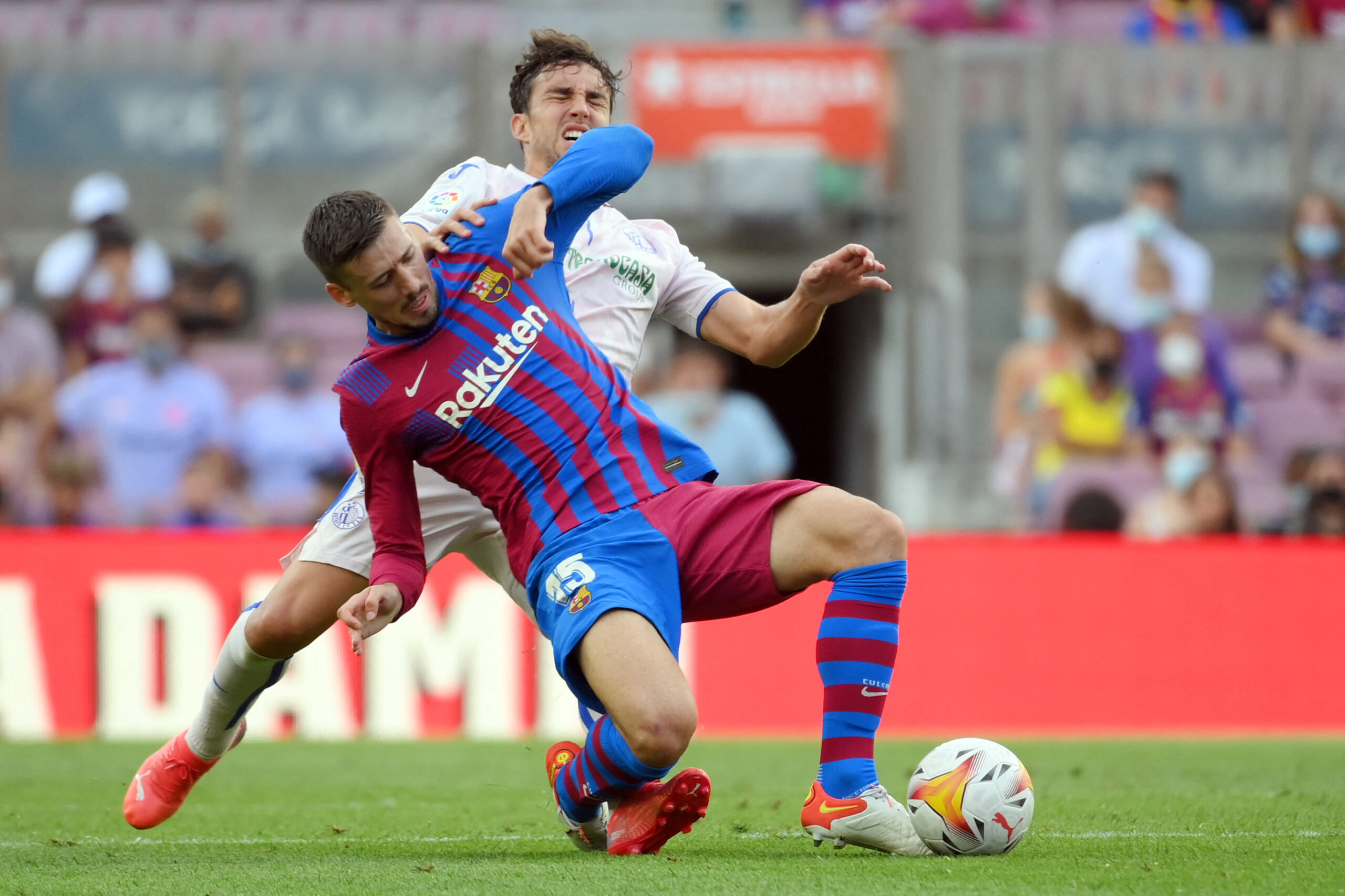 Barcelona centre-back Clement Lenglet is set to join Tottenham Hotspur on a season-long loan deal, according to Gianluca Di Marzio.

Signed from Sevilla in 2018, the Frenchman immediately hit the ground running as he helped the Catalan giants win the 2018-19 La Liga title.

However, he fell out of favour with Barcelona last term, dropping below Ronald Araujo and Eric Garcia in the pecking order.

Barcelona have completed the signing of Danish defender Andreas Christensen from Chelsea on a free transfer this summer, while they remain linked with Sevilla’s Jules Kounde.

With little or no room left for Lenglet at the Camp Nou outfit, Tottenham have swooped for his services as they look to add more depth at the defensive end of the pitch.

The Blaugrana are willing to part ways with the 27-year-old, who put pen to paper on a long-term five-year deal back in January 2021, due to their current financial situation.

He is one of several players linked with an exit from Barcelona this summer — including the defensive duo of Samuel Umtiti and Oscar Mingueza — as the club seeks to lighten their wage bill.

Spurs are on the lookout for a left-sided centre-back, with RB Leipzig defender Josko Gvardiol and Inter Milan’s Alessandro Bastoni amongst the players linked with the London club.

However, they have found their man in Lenglet, who will offer healthy competition to Ben Davies for a starting role in Antonio Conte’s preferred back three.

He would be Spurs’ latest major foray into the Premier League’s summer transfer window as they strive to build on last season’s fourth-place finish.