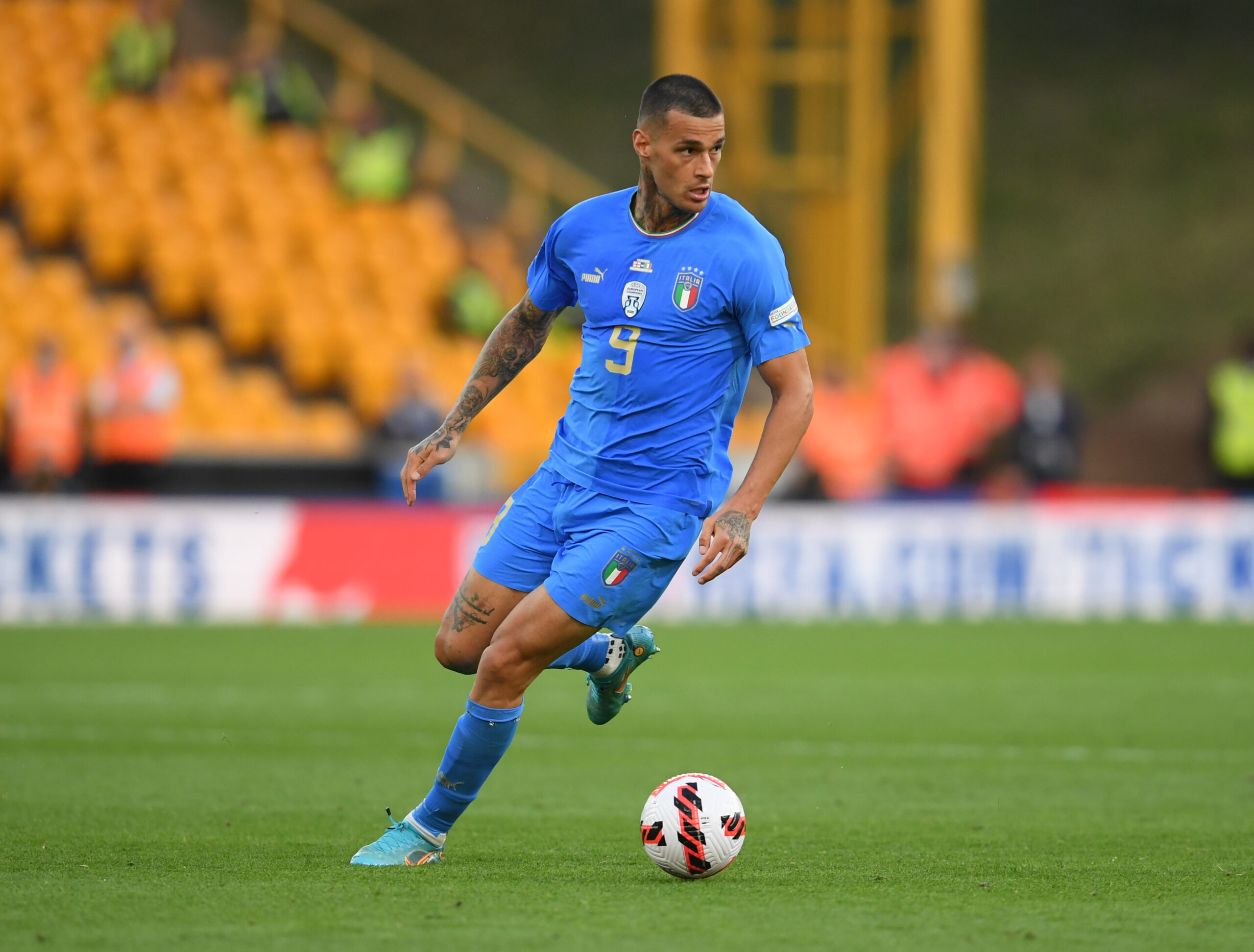 Paris Saint-Germain are set for a busy summer window as they are ushering in a new era with Luis Campos as their sporting advisor.

The Portuguese director is currently working on numerous deals, including Renato Sanches and Milan Skriniar.

Meanwhile, Christophe Galtier – who previously worked with Campos at Lille – has reportedly agreed to become the new manager of PSG.

Having had an opening bid worth €35 million turned down by Neroverdi, Di Marizo further reports that PSG are planning to raise their offer to €40m plus bonuses for the services of the Italian striker.

It remains to be seen whether it would be enough to persuade Scamacca to the French capital since the Neroverdi rate him around €50m.

Scamacca had his breakout season with Neroverdi last term, scoring 16 goals in 36 appearances.

The 23-year-old is also considered a key player for the future of the Italian national team, who are heading towards a new cycle under Roberto Mancini following their failure to qualify for the World Cup.

Scammaca could be part of an exodus at Sassuolo this summer, with the likes of Domenico Berardi, Giacomo Raspadori and Davide Frattesi all being linked with an exit.

The Azzurri striker could be a replacement for Mauro Icardi, who is facing an uncertain future at the Parc des Princes.

Serie A heavyweights Inter Milan and AC Milan were previously linked with Scamacca, but they appear to be out of the race now, leaving PSG in pole position.