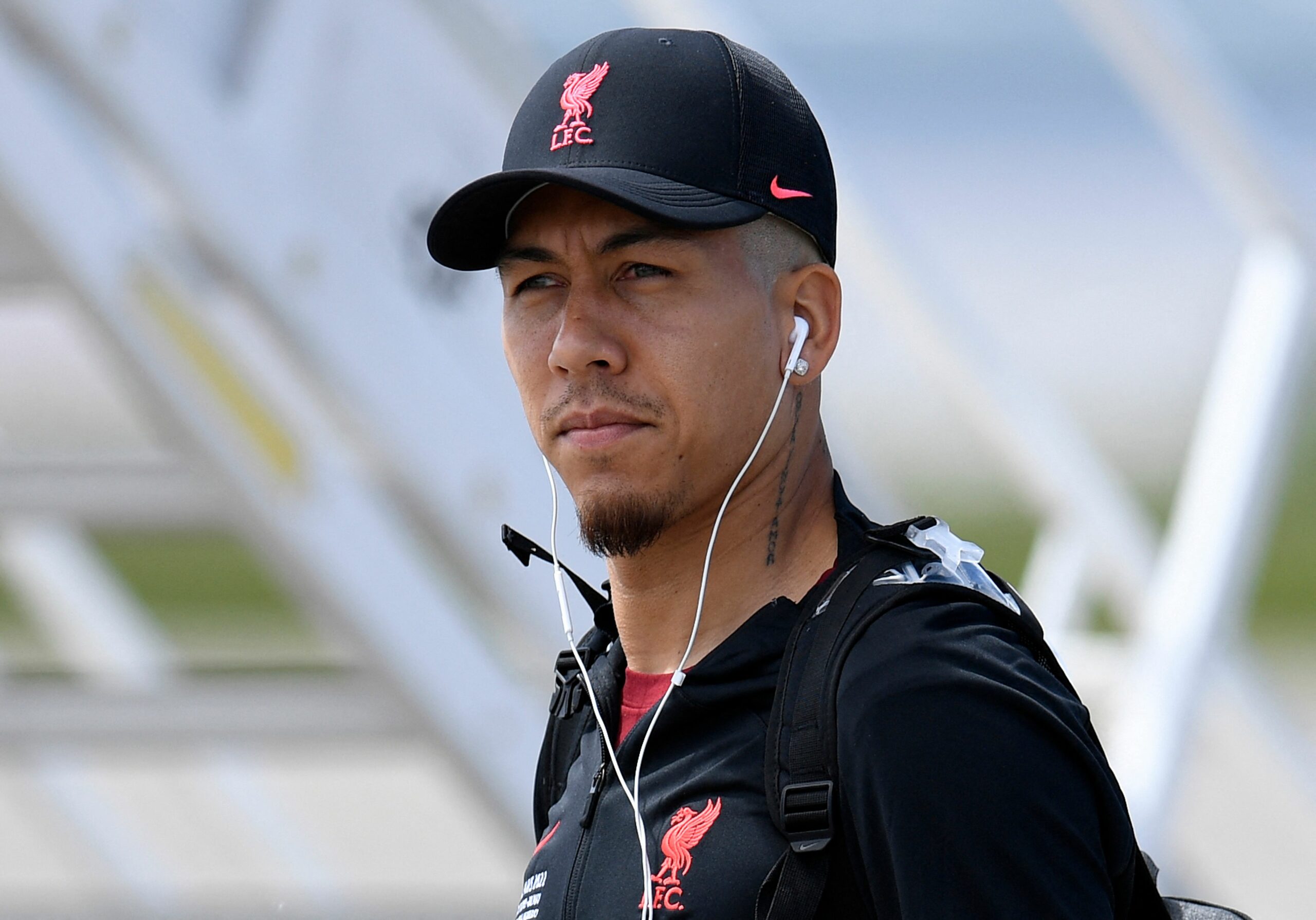 Juventus have asked for Roberto Firmino as the Serie A giants and Liverpool consider a swap deal for Adrien Rabiot, according to Calciomercatoweb.

Per the report, Naby Keita is the player currently being offered by Liverpool but the Old Lady would prefer to take Firmino instead.

Liverpool are not the only Premier League side thought to be keen on a move for Rabiot and the Reds may have to dance to Juventus’ tune to fend off competition from Manchester United.

Rabiot is approaching the final year of his contract at the Allianz Stadium and with no extension in sight, the French midfielder could be moved on despite showing no desire to depart Turin.

Meanwhile, Firmino has fallen down the pecking order at Anfield over the last couple of months with Jurgen Klopp opting to field Sadio Mane and sometimes Diogo Jota in between Luis Diaz and Mohamed Salah.

The arrival of Darwin Nunez also puts Firmino’s place in the Liverpool starting XI under increased threat and the Brazilian could be tempted to finally call it quits on his time in the red half of Merseyside.

Like Rabiot, Firmino’s current contract runs out in 2023 so a swap deal involving both players looks to be a very reasonable agreement, especially with Liverpool not expected to make any big-money move in the middle of the park this summer after losing Aurelien Tchouameni to Real Madrid earlier in the window.

Securing a deal for Rabiot would provide a much-needed midfield reinforcement for Liverpool in the meantime ahead of a proposed move for Borussia Dortmund’s Jude Bellingham next season.

Juventus could also do with some new faces in attack having confirmed the exits of Alvaro Morata, Paulo Dybala and Federico Bernadeschi today and acquiring the services of Firmino would be a step in the right direction.