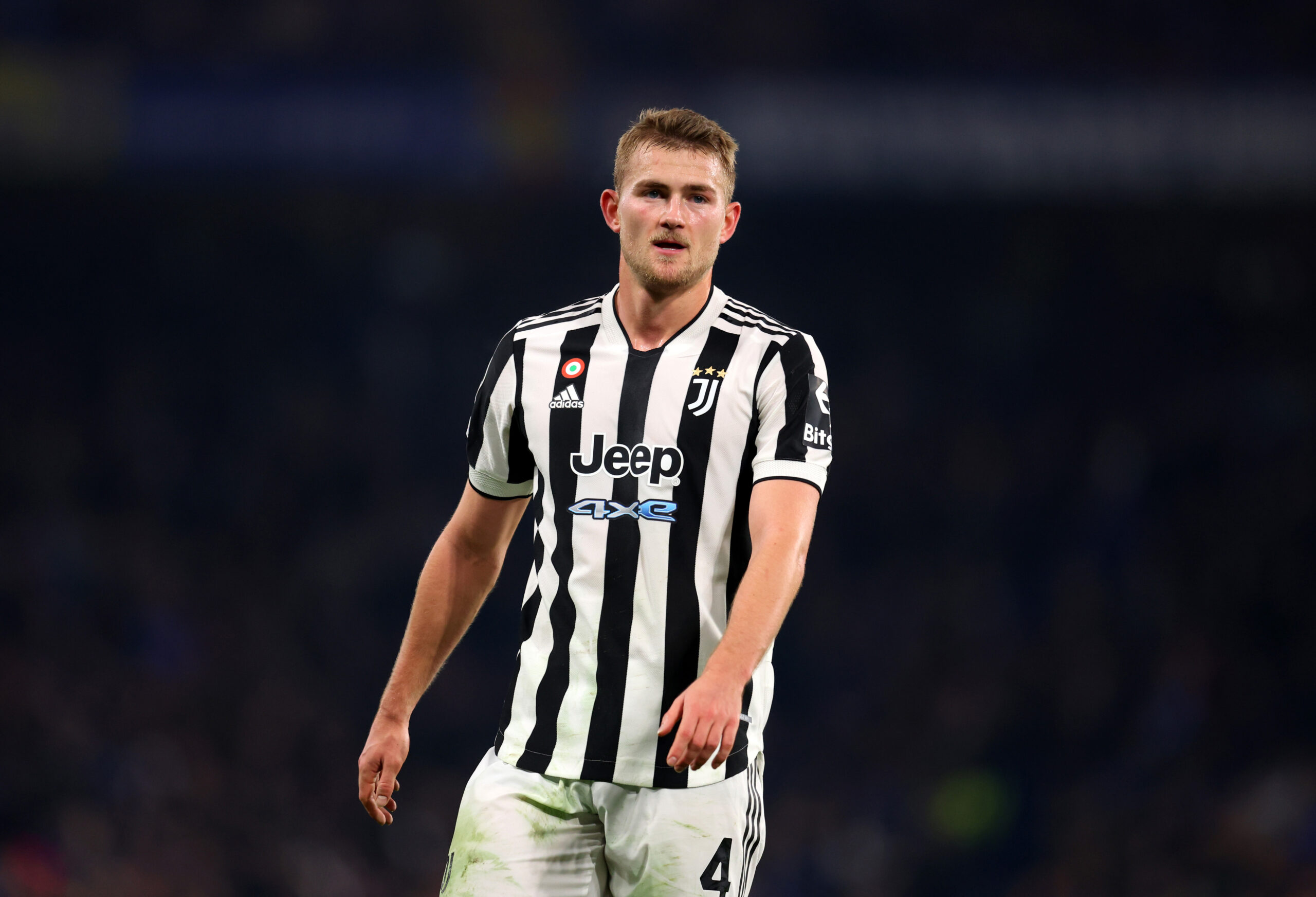 Juventus Chief Executive Officer Maurizio Arrivabene has hinted the Serie A giants are willing to part ways with the Chelsea-linked Matthijs de Ligt.

In a recent interview, the Old Lady chief stated that it is impossible to keep a player who wants to leave as in the case of de Ligt who has reportedly handed in a transfer request after spending the last three seasons in Turin.

“Today, keeping a player who wants to leave is impossible,” Arrivabene told Tuttosport.

“It’s not always about the money and if one wants to go, you don’t just tell him: ok, go ahead.

“It’s hard to keep a player, but all those sitting at the table of negotiations must be satisfied.

“Who has the money wins.”

De Ligt is a target for Chelsea who are looking to bolster their options in defence following the exits of Antonio Rudiger and Andreas Christensen.

Talks have kicked off between Thomas Tuchel’s men and their Italian counterparts over a potential deal for de Ligt but the clubs have failed to reach an agreement so far.

Due to the ex-Ajax man’s mammoth release clause of €120 million, a player-plus-cash deal looks to be the most likely outcome with Juve thought to be interested in the likes of Timo Werner and Christian Pulisic.

After a dull period of transfer activity in west London since the window officially opened on June 10, Chelsea have upped the ante in their pursuit of new additions with a deal for Raphinha agreed already with Leeds United, although personal terms have not been reached with the winger yet.

The Blues are also closing in on acquiring the services of Manchester City forward Raheem Sterling while Nathan Ake could also depart the Etihad Stadium for Stamford Bridge this summer.