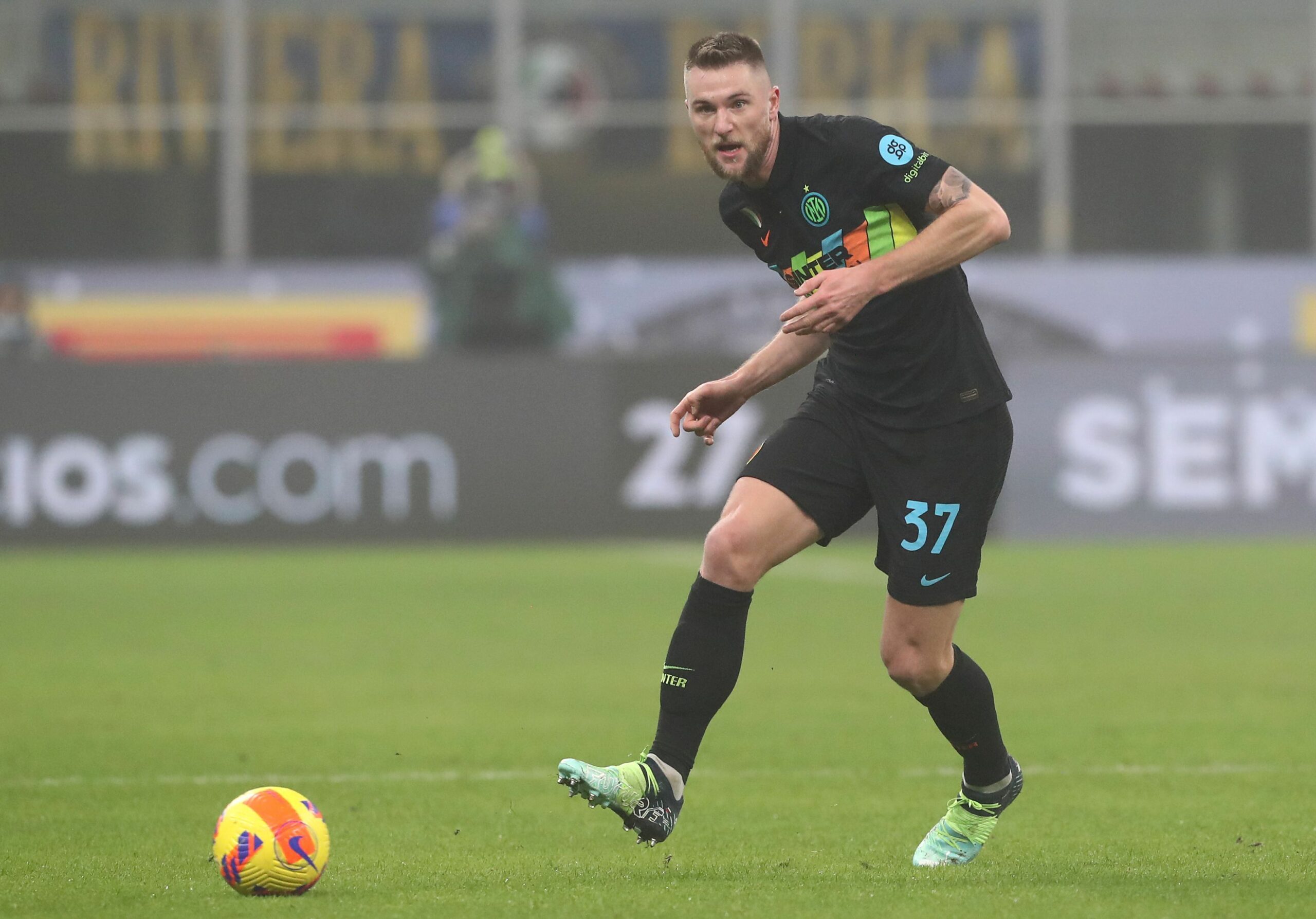 Inter Milan have set their asking price for centre-back Milan Skriniar, according to 90min.

Skriniar came to the San Siro in 2017, signing from fellow Italian side Sampdoria. He wasted little time in making an impact at his new club, playing every single league minute in his debut campaign.

Since then, he has been one of the stars at the Nerazzurri. He has made over 200 appearances for the club in all competitions, winning one Serie A title, one Coppa Italia, and reaching a Europa League final.

The Slovakian has often been linked with moves away from Inter. Paris Saint-Germain and Chelsea are the latest clubs to have reportedly shown an interest in signing the centre-back.

If either club wishes to bring him in this summer, they will have to fork out an enormous fee. 90min reports that Inter have put an €80 million price tag on his head.

Simone Inzaghi’s side will be desperate to keep Skriniar around, given their lack of options in his position. The departures of Andrea Ranocchia and Andreaw Gravillon has left them light at centre-back.

Nonetheless, the interested parties will also be hoping to reinforce their backlines. Chelsea are in need of a central defender, having lost Antonio Rudiger and Andreas Christensen on free transfers. Meanwhile, Thiago Silva and Cesar Azpilicueta are both well into their 30s.

PSG, however, don’t have such worries. At the heart of defence, they have Marquinhos, Sergio Ramos, Presnel Kimpembe, Abdou Diallo, and Thilo Kehrer to choose from among others.

Despite this, Les Parisiens may want to add more depth to their backline if they wish to be competitive on multiple fronts next year. Last season, they won just one of three available trophies, and suffered an embarrassing collapse in the Champions League against Real Madrid in the round of 16.