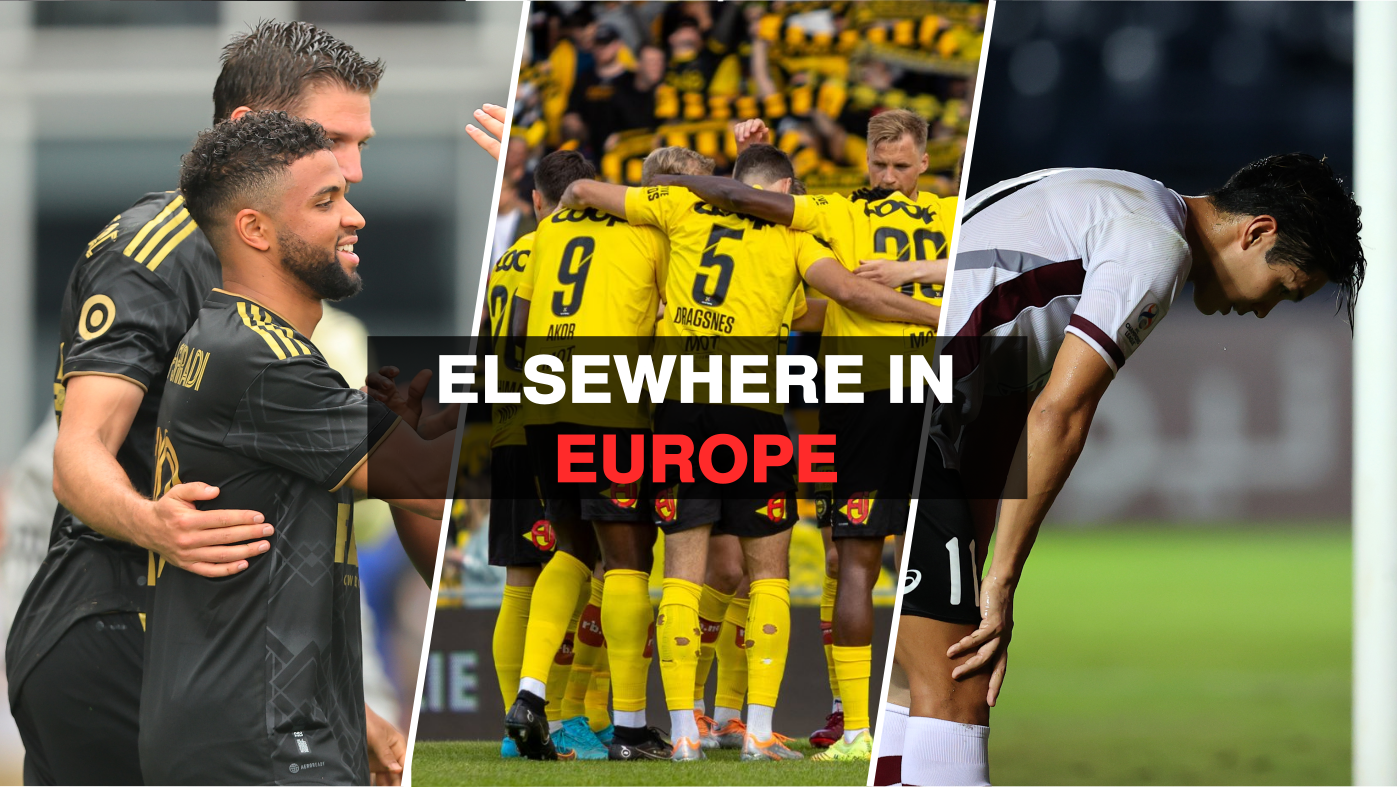 Most of Europe might be enjoying their summer break in between seasons, but football never truly stops. The summer leagues have the chance to take centre stage during this time, and they have not disappointed not just in Europe, but all over the world. So, we will depart the continent a couple of times in this month’s edition of Elsewhere In Europe:

In Major League Soccer, things could hardly be going better for Los Angeles FC. They are seven points clear at the top of the Western Conference and indeed Supporters’ Shield, and they are only getting stronger this summer as Giorgio Chiellini and Gareth Bale are set to join the club.

The best part about those deals is that neither player will take up a Designated Player spot in their roster, so one of those still remains open for them. The other one is taken by the club’s all-time top-scorer Carlos Vela, who signed a contract extension very recently.

LAFC have scored more goals than any other side in MLS at the time of writing with 32, and Vela has been a key contributor as his six goals and five assists mean he has the most goal involvements in the squad.

While their exuberant attacking football has been a joy to watch, they have been a bit leakier than they would have liked defensively. They are conceding over a goal per game this season, and as their xG trendline indicates, their underlying defensive numbers have gradually worsened.

LAFC will hope Chiellini’s arrival will help address this, and if it does, they will be in a great position to finish first in the Western Conference.

Surprise league leaders Lillestrøm finally succumbed to their first defeat of the season in Norway last week against Strømsgodset, which means they could be knocked off the top spot when Molde play their game in hand.

Either way, it is quite surprising to see a side that was in the second tier just two years ago at the top of the table. Admittedly, they showed positive signs last year when they finished fourth, but where they are now certainly is a big step up from that.

Unfortunately, their underlying numbers suggested that they are punching a bit too far above their weight for this level of performance to be sustainable. Lillestrøm are overperforming their xG by about 10 goals and based on xG, their attack is the sixth-worst in the league.

The good news is that Lillestrøm’s defence is pretty solid, but they will need to improve going forward if they are to pose an actual title challenge.

Vissel Kobe are perhaps the best-known Japanese club outside the country, largely because of their track record of signing foreign superstars. The likes of David Villa and Lukas Podolski have been at the club previously, and their current squad has familiar names like Andrés Iniesta, Bojan Krkić and Sergi Samper.

In spite of that, they were a mid-table side for most of the last decade. Last season, though, they recorded their highest-ever league finish as they came third, earning a chance of qualifying for their second-ever AFC Champions League campaign.

That went well, as they defeated Melbourne Victory in the qualifying round. They finished first in their group too, so they will play in the knockout rounds starting in August. For now, though, they must focus on the J-League, where they are six points adrift at the bottom of the table. It really has been a disastrous season for them so far, as they have not spent even a week outside the relegation zone.

Vissel’s underlying numbers are a lot more encouraging as they have the eighth-best Expected Points tally in the league, but there are questions surrounding the team’s mentality and resilience as they have dropped the most points from winning positions in the league (13) and have conceded the most goals in stoppage time (4).

🇸🇪 Sweden: Things get tight at the top

We are just over a third of the way through the 2022 Allsvenskan season, and it appears we will be treated to quite a title race this year. At the moment, the top five are separated by just three points, with Häcken and AIK leading the way ahead of Djurgården, Hammarby and Malmö.

Of course, there still is a long way to go, but the current Expected Points table has Djurgården on top followed by AIK, Malmö and Elfsborg, while Hammarby and Häcken are a bit further away.

The top two have never won a league title in their history and Hammarby have just one, but Malmö and Djurgården have 34 combined. Whether the traditional top sides prevail or the up and comers clinch the title, we are surely going to be treated to a tense and exciting title race in Sweden.

More in Elsewhere In Europe