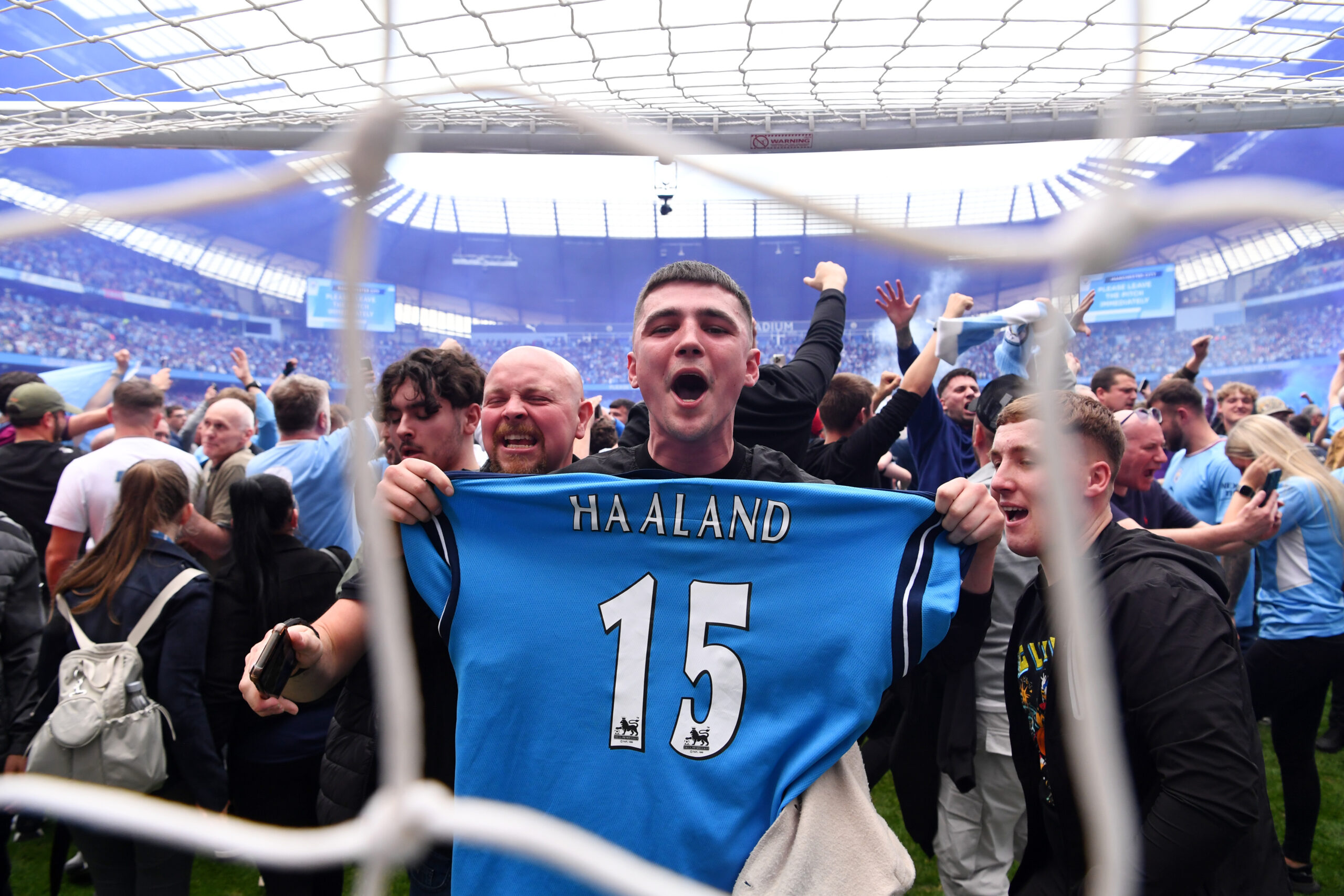 As the calendar turns to July, the summer transfer window has formally hit its stride, with clubs across Europe working around the clock to strengthen their squads.

Several blockbuster deals have already gone through, and there is still plenty of time left for more.

Here, we will look at the five best pieces of business completed in June.

It has been a while since Liverpool last had a top-class, out-and-out striker. In fact, not since the days of Fernando Torres and then Luis Suarez.

Since Jurgen Klopp’s arrival, the Reds have relied on pacey forwards to move into the channels and exploit spaces behind the enemy lines.

That could change next season after the Merseysiders agreed to pay £85 million, including add-ons, to sign Darwin Nunez from Benfica.

Klopp has yet to make a mistake since taking responsibility for the recruitment programme at Anfield.

Nunez should be no exception, especially considering last season’s Premier League runners-up would not have landed the 23-year-old strictly based on his showings for Benfica.

Klopp had the opportunity to witness Nunez’s brilliance first-hand last season as the Uruguayan forward was one of only three players to score home and away against Liverpool in 2021/22.

If he can click with Mohamed Salah the way Luis Diaz did in the second half of last season, the Reds’ bid to regain Premier League glory should receive a considerable boost.

Real Madrid may have missed out on the signing of Paris Saint-Germain’s Kylian Mbappe, but they have acquired another top-notch French talent this summer.

Los Blancos dashed out £86m to lure highly-rated deep-lying midfielder Aurelien Tchoumani away from Monaco as part of the club’s bid to inject fresh blood into their ageing midfield.

Widely considered one of the hottest prospects in European football, the 22-year-old took Ligue 1 by storm while at Monaco, becoming a permanent France’s national team fixture in the process.

He may not be a slick passer like Toni Kroos or a powerful ball-carrier like Federico Valverde, but Tchoumani boasts the excelling ball-winning ability.

Paul Pogba’s six-year career at Manchester United was not a happy story by any stretch of the imagination.

Off-field antics, sub-par performances on the pitch and toxic presence in the dressing room highlighted the Frenchman’s underwhelming time at Old Trafford.

It is enough to say that even a club as dysfunctional as Man United under the Glazer family refused to continue with the World Cup winner despite lacking quality in the midfielder department.

The Red Devils’ decision to cut ties with the household playmaker was the only way for both parties to recover from a miserable five years and move on.

While it is still uncertain how Erik ten Hag plans to dig United out of trouble, Pogba has found refuge in familiar surroundings.

He has picked out Juventus as his next destination, hoping to rekindle fond memories of what used to be a prolific partnership with Massimiliano Allegri.

Pogba’s playmaking qualities are unquestionable, as is the fact he is one of the world’s best midfielders on a good day.

The question remains – can Juventus bring the best out of French star week in, week out?

Unlike Pogba, Sadio Mane’s six-year stint at Liverpool was nothing short of a fairytale.

The Senegalese forward won everything there was to win under Klopp’s stewardship after swapping Southampton for Anfield in 2016.

Fast forward six years, the 30-year-old has linked up with record-time Bundesliga champions Bayern Munich in a deal worth around £31m.

Signing a player of Mane’s calibre at such a low price (considering today’s market) is an absolute steal.

He may not enjoy the privilege to share the pitch with Robert Lewandowski, but Thomas Muller and Leroy Sane will embrace him with their arms wide open.

Erling Braut Haaland’s move from Borussia Dortmund to Manchester City for £51m will remain the most significant Premier League transfer this summer regardless of the upcoming deals.

Regarded by many as the future Ballon d’Or winner, the Norwegian goal machine has chosen arguably the best place to cultivate his potential.

Haaland’s scoring prowess and composure in front of goal have been off the charts for a player of his age.

At 21, the Norway international is going toe-to-toe with the world’s finest goal-getters.

He swapped Red Bull Salzburg for Signal Iduna Park as an uncut diamond and turned into one of Europe’s deadliest No 9s.

Imagine what he can achieve under Pep Guardiola’s stewardship.

Ryan Gravenberch signed for Bayern earlier in the summer as the Bavarians forked out £15m to take him away from Ajax.

One of the latest products of the Lancers’ famous youth academy, the 20-year-old is a prototype of a modern-day midfielder.

Good with the ball at his feet as he is at winning it back, the Dutch prodigy is the one for the present and future.

Given his age, one would wonder why Antonio Conte’s Tottenham Hotspur decided to bring Ivan Perisic in.

However, you would not have to look beyond the 33-year-old’s last season’s performances to understand why he could be a significant coup for Spurs.

Perisic was arguably the most prolific wing-back in Serie A while at Inter Milan.

Conte is familiar with the player’s capabilities, considering he managed him for two years at Giuseppe Meazza.

On top of that, Sergio Reguilon has had several ups and downs in London, and Perisic’s arrival may expedite his growth.

Antonio Rudiger established himself as one of the world’s best centre-backs during his stellar five-year spell at Chelsea.

After going from strength to strength in the Premier League, it’s time for the German defender to prove his worth at the world’s most successful club.

Rudiger has penned a four-contract at Madrid after running down his deal at Stamford Bridge.

It will be up to Rudiger to fill the void next season.