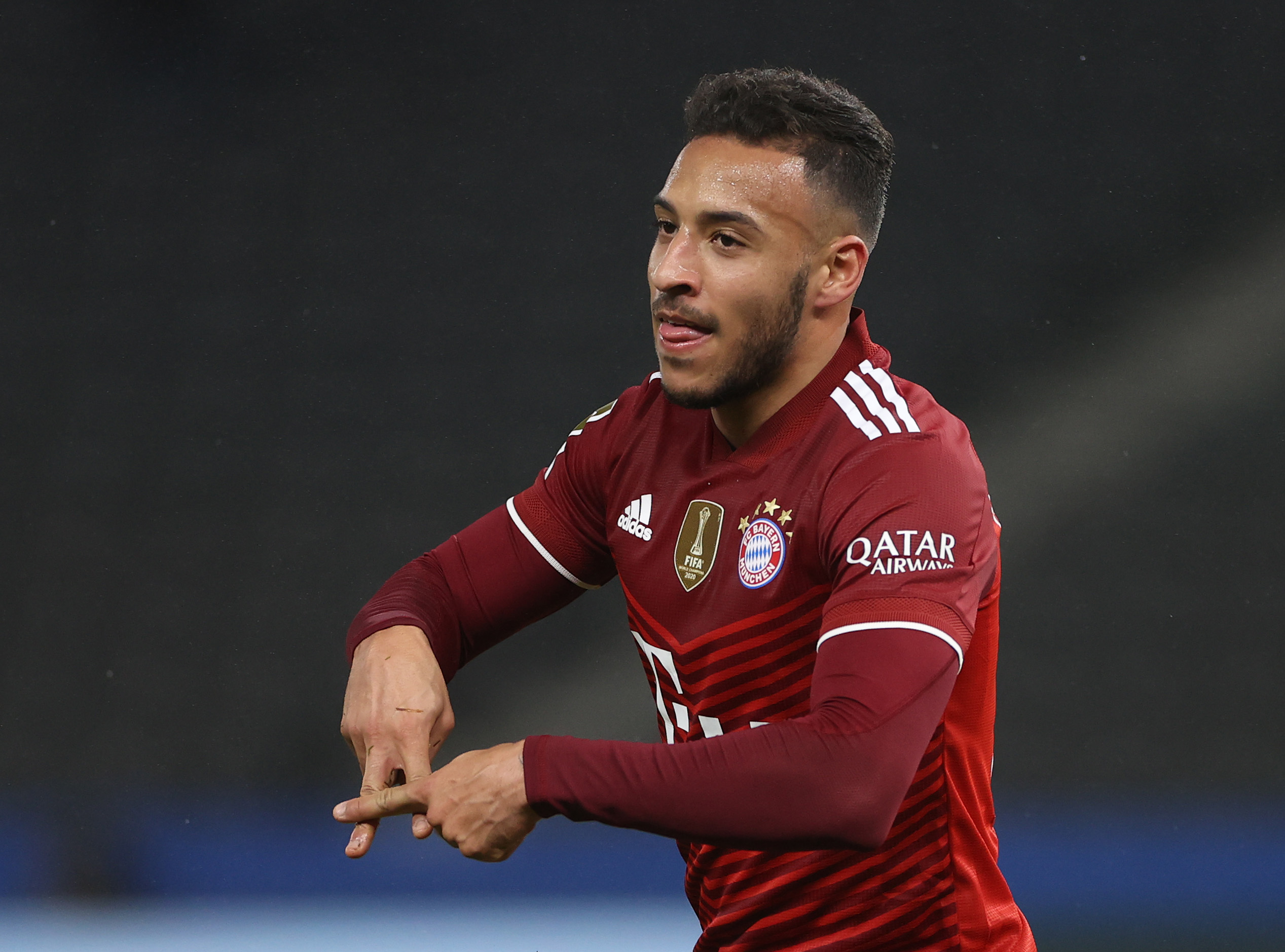 Lyon have reached an agreement with Bayern Munich for the free transfer of Corentin Tolisso, reports Fabrizio Romano.

The Italian journalist further adds that Tolisso will put pen to paper on a five-year deal with his former club, having undergone his medical today.

The French midfielder moved to Allianz Arena in 2017 after a successful stint with his childhood club Lyon.

However, he failed to live up to the expectations in the Bundesliga as a string of injuries hampered his progress.

Bayern also earlier confirmed that Tolisso would leave Allianz Arena upon the expiry of his contract this summer.

The Bavarians decided to move on from the French World Cup winner after securing the transfer of highly-coveted midfielder Ryan Gravenberch from Ajax. In addition, RB Leipzig’s Konrad Laimer is also high on the wishlist of Julian Nagelsmann.

The 27-year-old will mark the second signing of the summer transfer window following Alexandre Lacazette, who has also completed his return to Lyon on a free transfer from Arsenal.

However, Aouar’s future is up in the air as he has been linked with an exit this summer.

Serie A giants AS Roma are reportedly leading the race for the talented French midfielder, with Jose Mourinho turning out to be a huge admirer of him.

Giallorossi also believe they can acquire the services of Aouar for around €17 million, with the Frenchman heading to the final year of his contract with Les Gones.