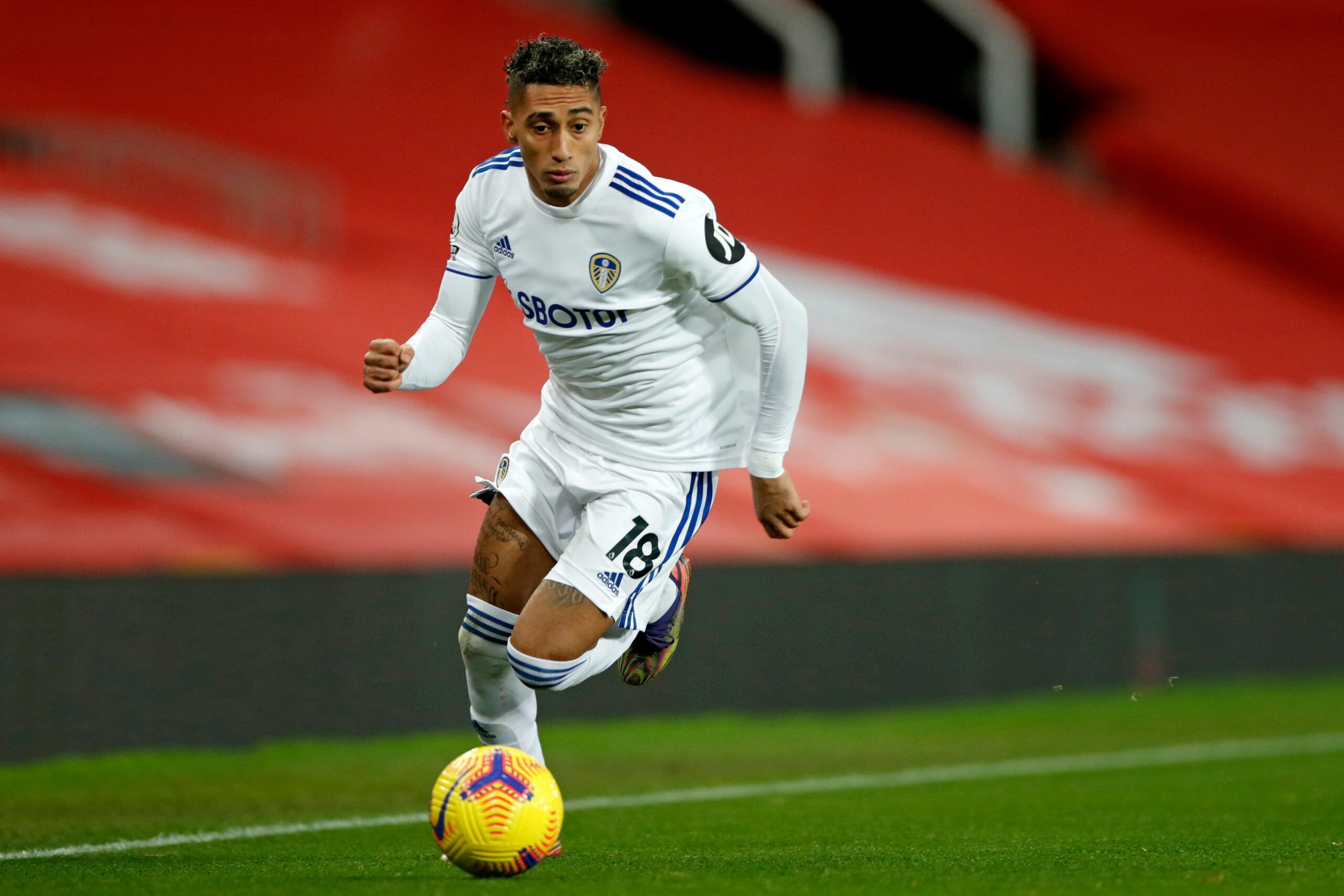 Barcelona are not giving up in their pursuit of Raphinha and have proposed a new offer to Leeds United yesterday, per the reliable transfer expert Fabrizio Romano.

The Italian reporter added that Barcelona’s bid was well below Leeds’ valuation of the winger and the Peacocks remain intent on honouring their agreement with fellow Premier League outfit Chelsea.

Chelsea have reached an agreement with Jesse Marsch’s men over a £60 million deal for Raphinha although Thomas Tuchel’s men are yet to agree on personal terms with the Brazilian international.

Barcelona are believed to be Raphinha’s preferred destination but the Catalans’ current financial struggles have limited their activity in the transfer window so far with new signings such as Franck Kessie and Andreas Christensen still yet to be registered ahead of the 2022/23 season.

However, the La Liga giants recently struck a deal with global investment firm Sixth Street which is set to generate a windfall of over €200m but it remains to be seen if that would give Xavi Hernandez’s men enough leeway to do adequate business in the market.

In the meantime, Chelsea are trying to wrap up a deal for Raphinha as fast as possible with The Blues set to hold talks today with his agent Deco, who once plied his trade at both Stamford Bridge and the Nou Camp.

With the current financial year set to end today, more clarity is expected on Barcelona’s capability to sanction a move for Raphinha among other transfer targets such as Robert Lewandowski but as things stand, a move to west London looks to be the likeliest outcome for the 25-year-old.

Elsewhere, Ousmane Dembele is yet to sign a contract extension with Barcelona and Chelsea could turn their attention to the ex-Borussia Dortmund winger should Raphinha continue to mull over a switch to west London.