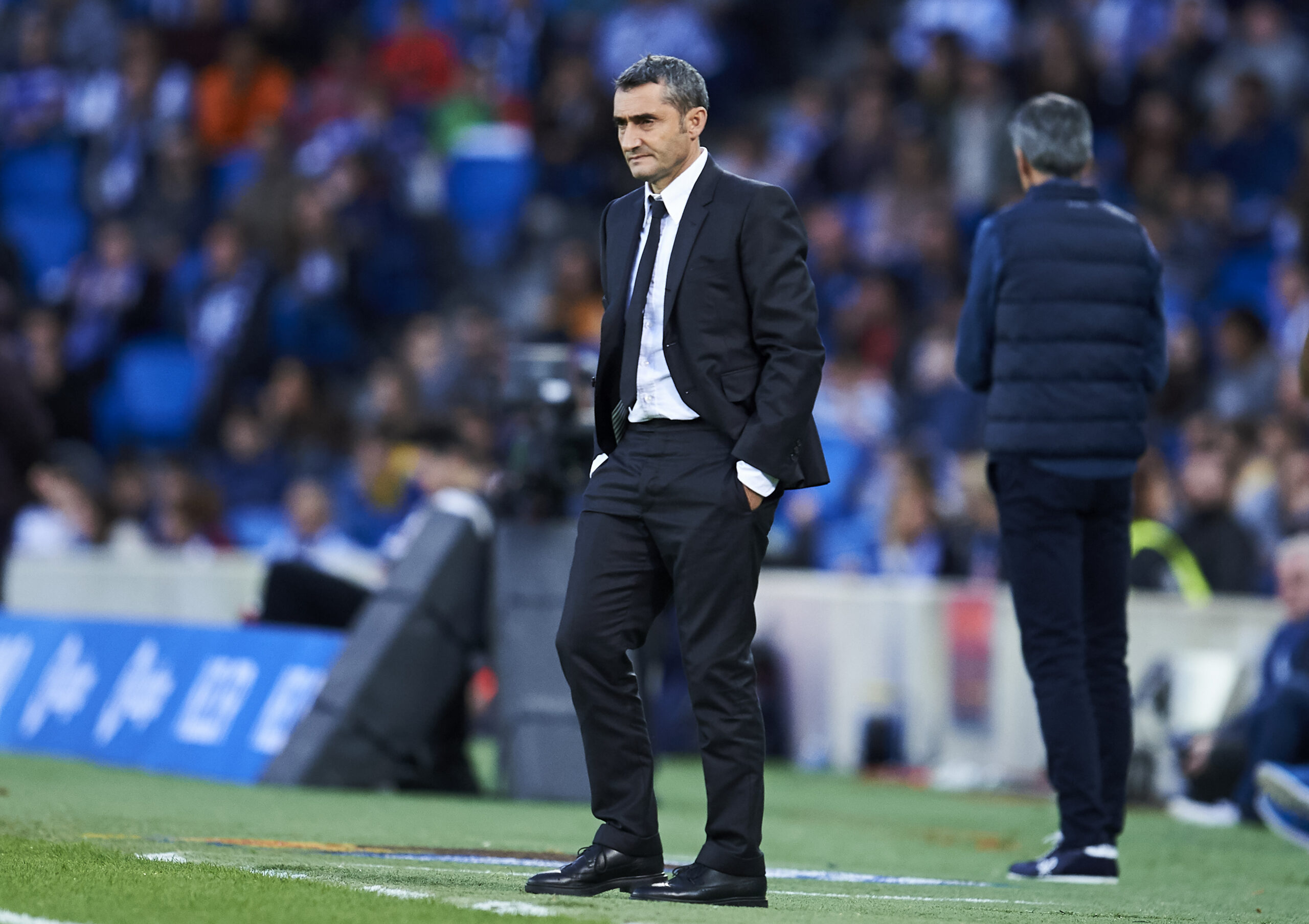 Athletic Bilbao have confirmed the appointment of Ernesto Valverde as their new manager, marking the Spaniard’s third spell with the Basque outfit.

Newly-elected president Jon Uriarte vowed to bring back Valverde to San Mames to replace Marcelino, who resigned last month after just one season.

The 58-year-old had been without a job since he was relieved of duties by Barcelona in 2020.

He became one of the top managers in Europe during his three-year spell with the Catalan giants, winning two La Liga titles, a Copa del Rey and a Spanish Super Cup.

The Blaugrana haven’t won a single league title since Valverde’s departure, and their downfall coincided with his exit.

However, the Spanish gaffer was often criticised for his style of play – many people thought it never suited Barca – and the continuous failures in the Champions League during his reign.

Valverde, who is Athletic’s longest-serving manager, will look to have a similar kind of impact as he had at San Mames during his previous stint.

He took over the reins from Marcelo Bielsa in 2013 – which marked his second spell after eight years- and led the Lions to a memorable victory against Barcelona in the Spanish Super Cup final in 2015.

The Lions, who finished eighth in La Liga last season, will look to punch up above their weight next term with Valverde at the helm.

They will kick off the 2022/23 season with a home fixture against Real Mallorca.