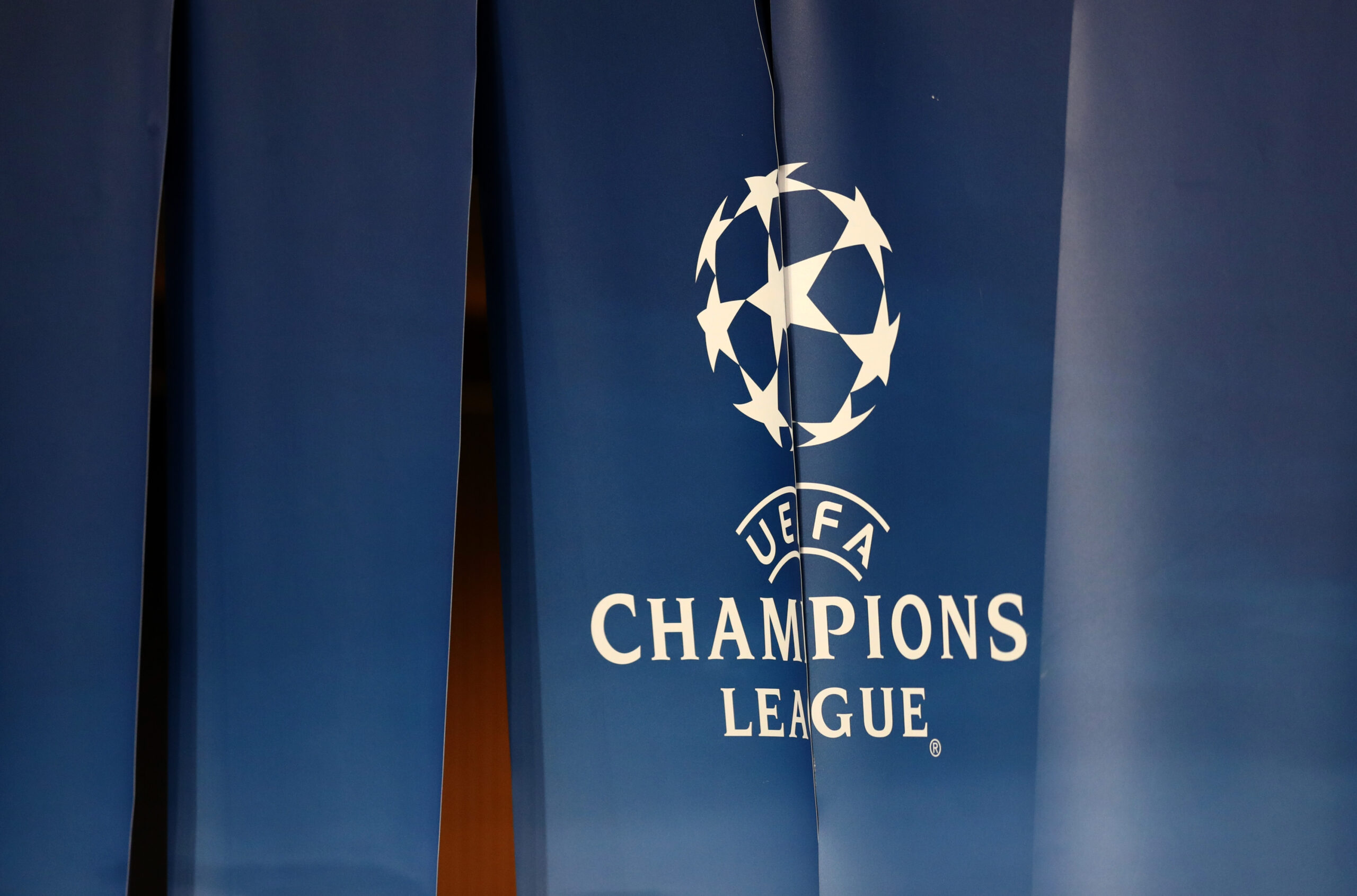 Technology giants Amazon are closing in on a deal to broadcast European competitions in the United Kingdom, reports Bloomberg.

The broadcasting rights to UEFA competitions in the UK currently belong exclusively to BT Sport. The telecommunications company have held the rights since 2015, and their current deal lasts until 2024.

When that contract expires, the bidding process for the next three-year cycle will be open. Several different companies are expected to stake their claim for Europe’s biggest club competition.

It seems as if Amazon will be one of the leading contenders for the rights. According to Bloomberg, they are looking likely to share the television rights with BT Sport for all UEFA competitions in the UK. This includes the Champions League, Europa League and Europa Conference League.

The article states that the overall deal could be worth up to €1.7 billion – a €300m increase on the previous contract.

It remains to be seen how successful a split deal will be, especially given that both Amazon and BT are subscription services. Fans may be reluctant to pay two separate subscriptions.

If they complete the deal, the Champions League, Europa League and Conference League will join Amazon’s growing catalogue of football.

They already own the rights to stream a small amount of Premier League matches, and last year they added Ligue 1 to their collection. These games are able to be watched via Amazon Prime Video.

Meanwhile, BT also have a wide array of football. They are likely to retain the rights to UEFA competitions, as well as the Premier League, Bundesliga, and Ligue 1 among others.