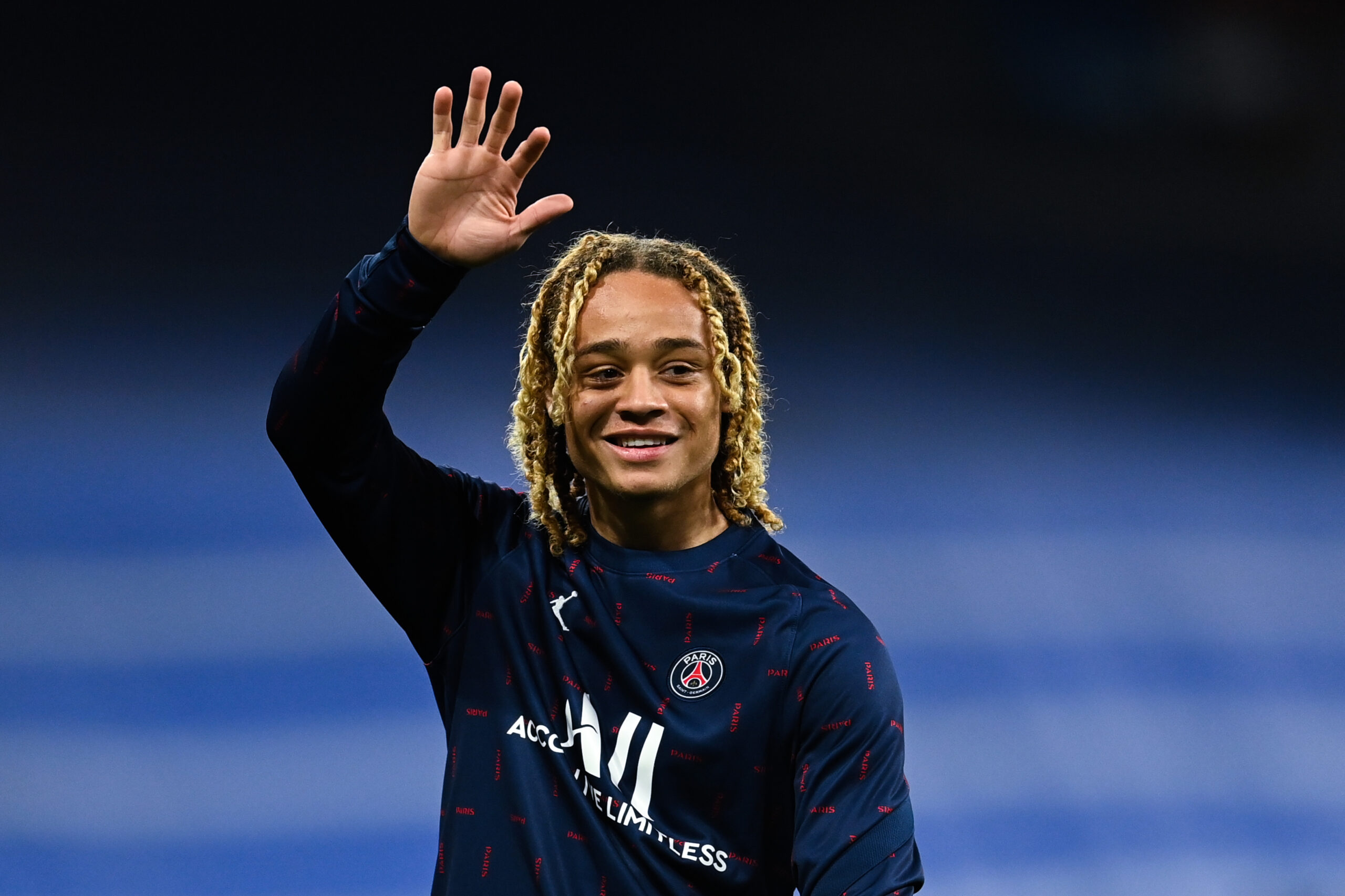 As claimed by Fabrizio Romano, the 19-year-old has already signed a long-term deal at PSV Eindhoven.

Simons has penned a five-year contract that will keep him at the Philips Stadium until 2027.

Before completing the midfielder’s permanent switch, PSV came close to landing him on a season-long loan.

However, a breakdown in renewal talks with PSG has facilitated the Dutch whizz-kid’s move to the Netherlands.

The highly-rated Dutchman left Barcelona’s youth academy to join the Ligue 1 powerhouse in 2019.

Though he was hopeful of launching a senior career in the French capital, Simons never established himself in Paris.

After an underwhelming spell at Les Parisiens, he will head back to his homeland as a free agent.

Fierce competition for places limited the Amsterdam-born playmaker to just 128 minutes of Ligue 1 football in 2021/22.

Indeed, he made a mere six top-flight appearances, five of which came as a substitute.

While his senior career in Paris never gained momentum, he enjoyed a fruitful campaign on the youth level.

A rich vein of form in the UEFA Youth League saw the offensive-minded midfielder tally four goals and six assists from seven outings.