Memphis Depay’s future at Barcelona up in the air 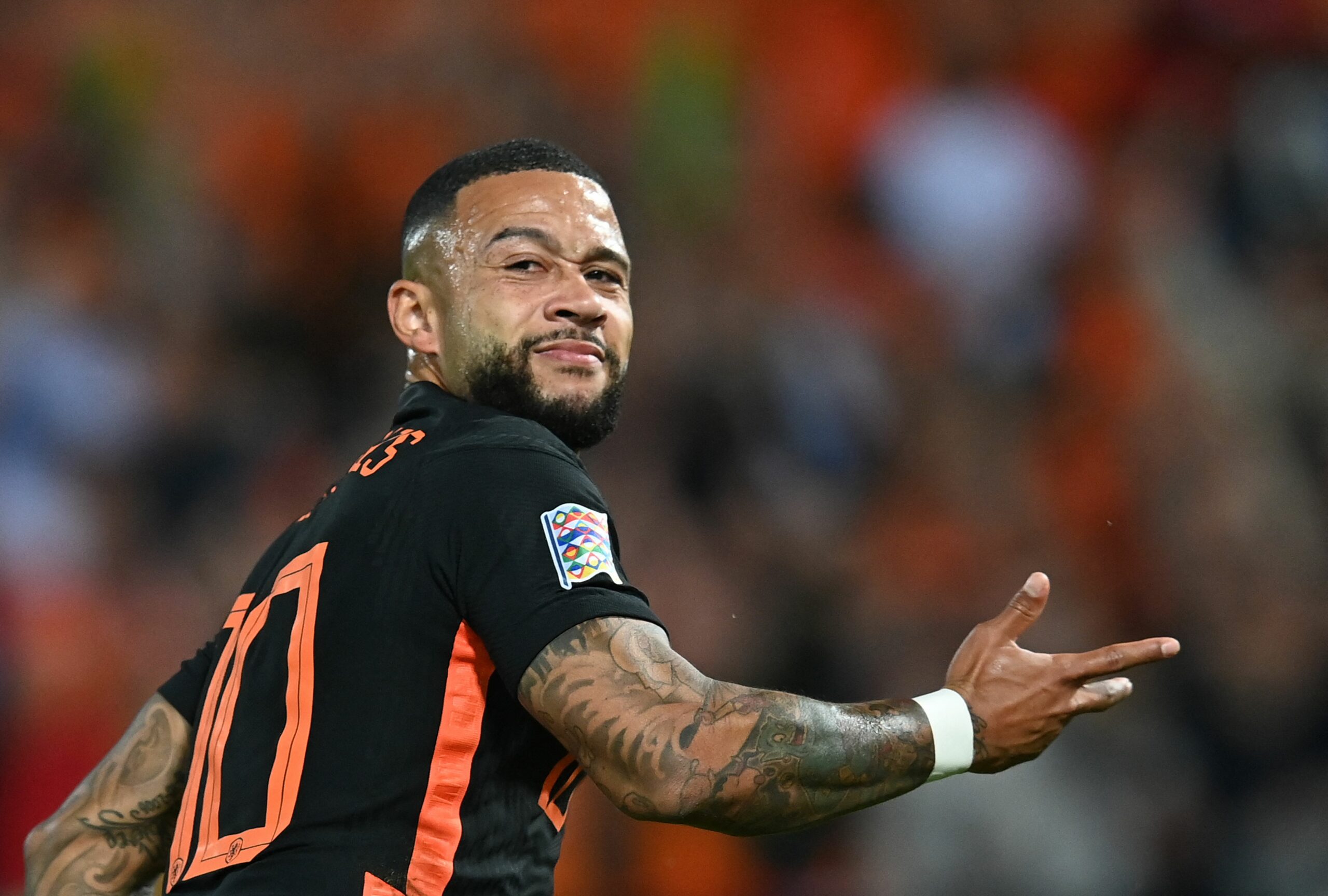 Memphis Depay’s future at Barcelona is hanging in the balance as the Catalans consider listening to offers for the Dutch forward.

According to Fabrizio Romano, the Netherlands international’s representatives met Barca on Monday to discuss the player’s situation.

Depay’s camp hoped to get a clear picture of their client’s fit in Xavi’s plans for next season.

It appears the Blaugrana chiefs threw the player’s future into doubt, opening the possibility for his summer sale.

Depay swapped Lyon for Camp Nou in 2021 after running down his contract at the Groupama Stadium.

Following a phenomenal four-year spell in Ligue 1, the 28-year-old moved to La Liga with high expectations.

But he delivered a mixed bag of performances in his maiden season in Spain’s top flight, registering 12 goals from 28 league appearances.

With one more year left to run on his current deal, Depay faces an uncertain future at Barcelona.

Negotiations between Xavi’s men and Bayern Munich over Robert Lewandowski’s switch to the Iberian Peninsula are underway.

As per Spanish news outlet Sport, Barcelona will be open to selling the former PSV Eindhoven forward for around €20m if they secure the Pole’s signature.

Former Arsenal striker Pierre-Emerick Aubameyang has left the Dutch attacker behind in the pecking order.

Juventus have set their sights on the Barcelona star as they seek attacking reinforcements following a trophyless season.

However, the Serbian starlet alone has proved insufficient to reignite Juve’s bid to challenge for trophies.

The record-time Italian champions are in advanced talks with Angel Di Maria, whose deal at Paris Saint-Germain expires in a couple of days.

Even if the Argentine joins Juventus, Paulo Dybala’s departure on a free transfer will likely force the club to add another forward this summer.