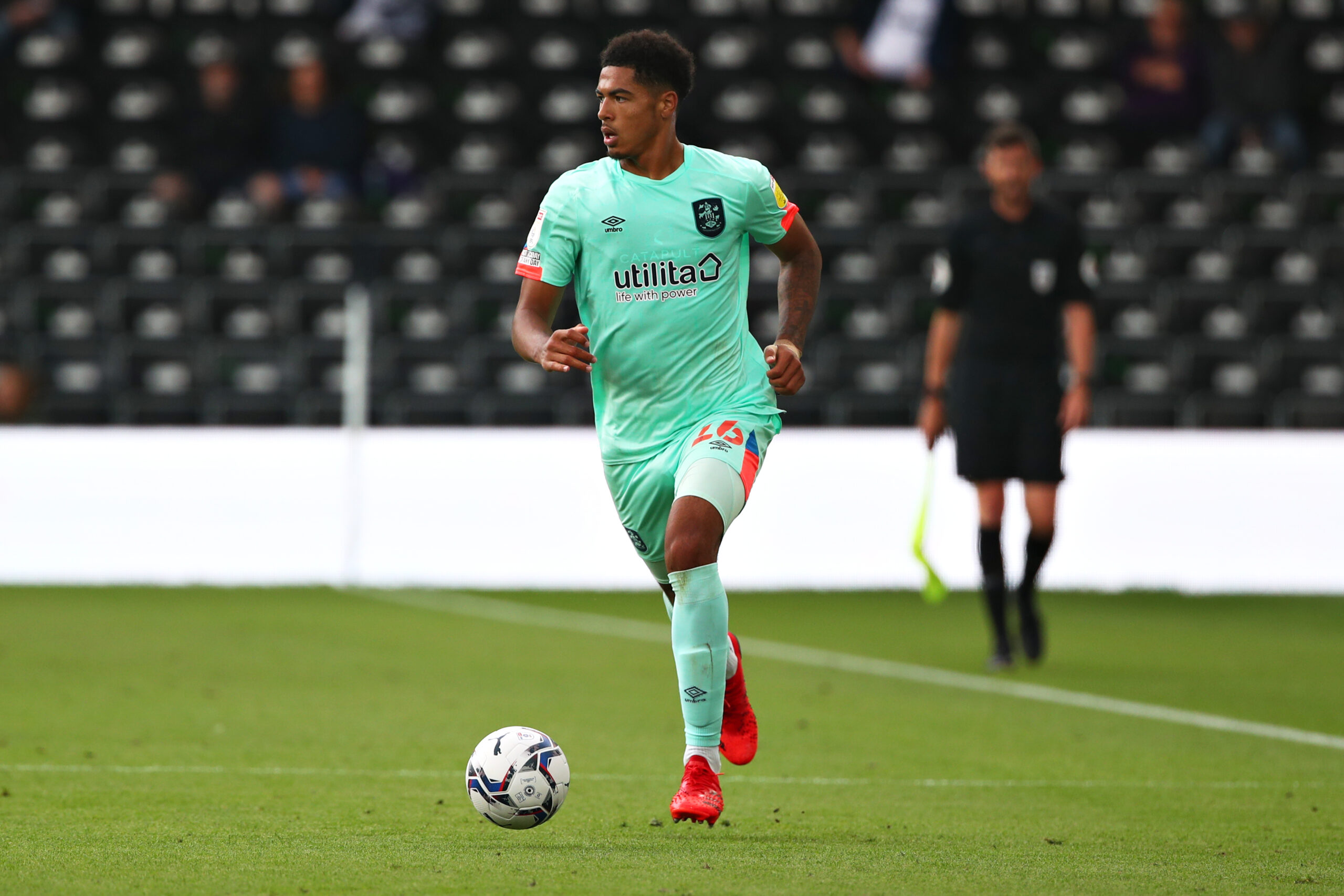 Leicester City and Southampton are interested in the highly-rated Chelsea youngster Levi Colwill, per the Guardian.​

The academy product is reportedly keen on regular game-time and will seek a new challenge should he fail to see a clear path to the Blues’ first team in the upcoming season.​

Colwill caught the eye of some of the biggest clubs in the Premier League following a sensational loan spell at Huddersfield Town last season.​

The 19-year-old made 29 appearances in the Championship and was pivotal in the Terriers’ run to the play-off final, where they suffered a defeat against Nottingham Forest.

However, a mass exodus of defenders at Stamford Bridge has seen the club turn their sights to some of Europe’s biggest names, including Matthijs de Ligt, Jules Kounde and Kalidou Koulibaly.​

Chelsea have also been credited with an interest in re-signing Nathan Ake from Manchester City, who plays in the same defensive position as Colwill.

​While this means he could be left out in the cold, reports claim Leicester and Southampton are keeping an eye on the situation as they pose a better shot at regular top-flight football for the teenager.

​While they seek to add Colwill to the growing list of youngsters to jump ship from Chelsea, they face competition from Leicester, who are also looking to bolster their squad after an underwhelming 2021-22 campaign.​

Reports claim the Foxes inquired over a loan deal for the Englishman back in January but were rebuffed as Chelsea upheld their one-year agreement with Huddersfield.

Colwill, who is yet to make a senior appearance for the Blues, revealed his desire to play for the club but has not ruled out a potential exit in search of regular first-team action.