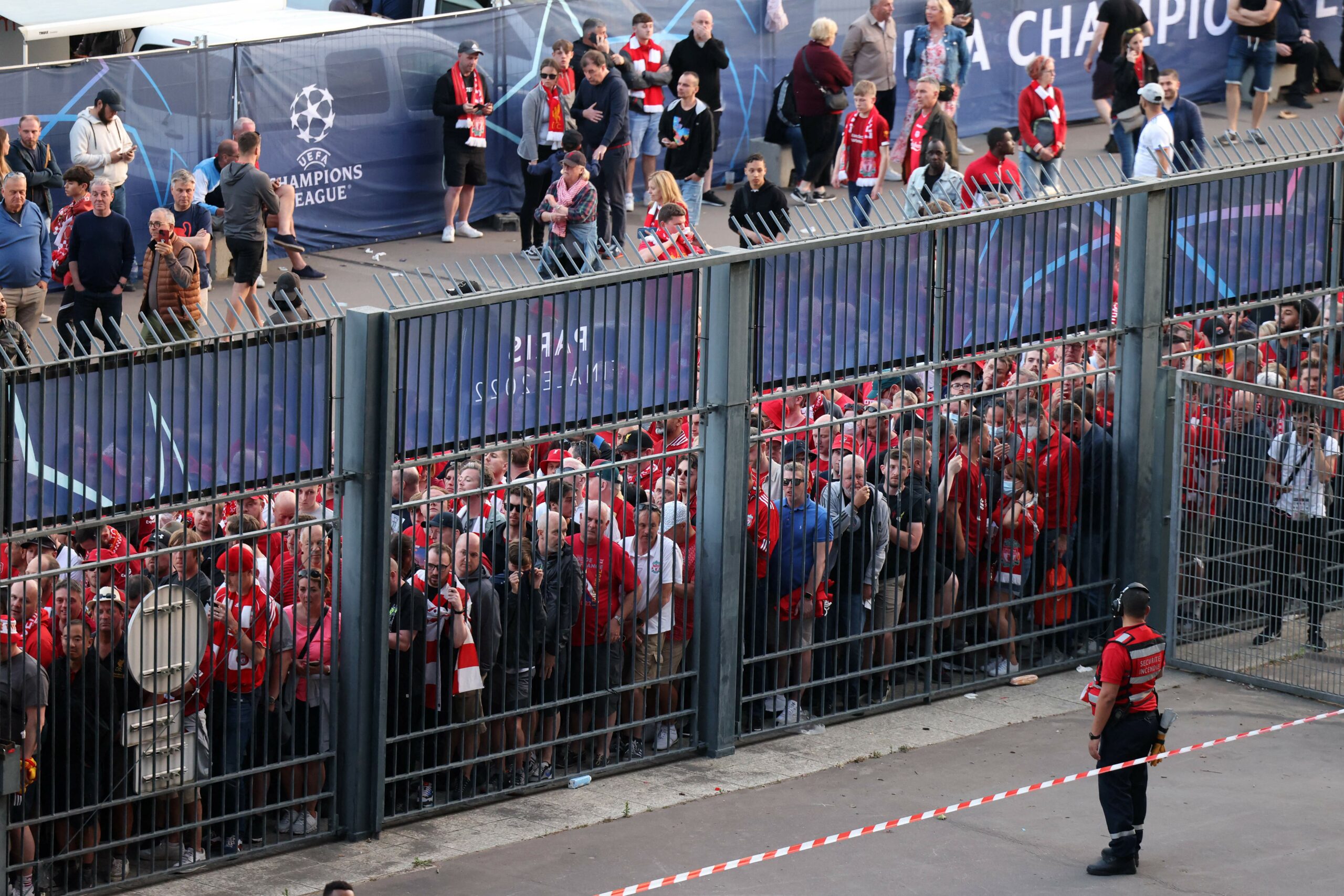 French interior minister Gerald Darmanin has apologised for the mismanagement of May’s Champions League final at the Stade de France.

The Champions League final was initially set to be hosted at the Krestovsky Stadium in Saint-Petersburg. However, following Russia’s invasion of Ukraine, it was relocated to the Stade de France in Paris.

Trouble broke out before the game, with several supporters unable to get inside the ground. Police used tear gas in an attempt to control the crowd, and kick off was delayed by 37 minutes.

Initially, French authorities placed the blame on Liverpool supporters, claiming that tens of thousands had attempted to enter the stadium without valid tickets. This was met with fury from the fans, who came to their own defence. English former footballers Jamie Carragher and Gary Lineker labelled the reports as “lies”.

Now, French interior minister Gerald Darmanin has apologised for the handling of the match, admitting that he was “partly responsible” for the trouble.

Speaking to French radio station RTL, as quoted by the Guardian, Darmanin said: “Should the Stade de France have been managed better? The answer is yes.

“Am I partly responsible? The answer is yes. Of course, I readily apologise towards everyone who suffered from this bad management of the event.”

This is noticeably different to Darmanin’s first response. Originally, he had praised the work of the police for “avoiding drama”, and claimed that “this kind of incident only seems to happen with certain English clubs”.

France are set to host the Rugby World Cup in 2023, as well as the Olympic Games in 2024. The scenes at the Champions League final have sparked major concerns for these events.