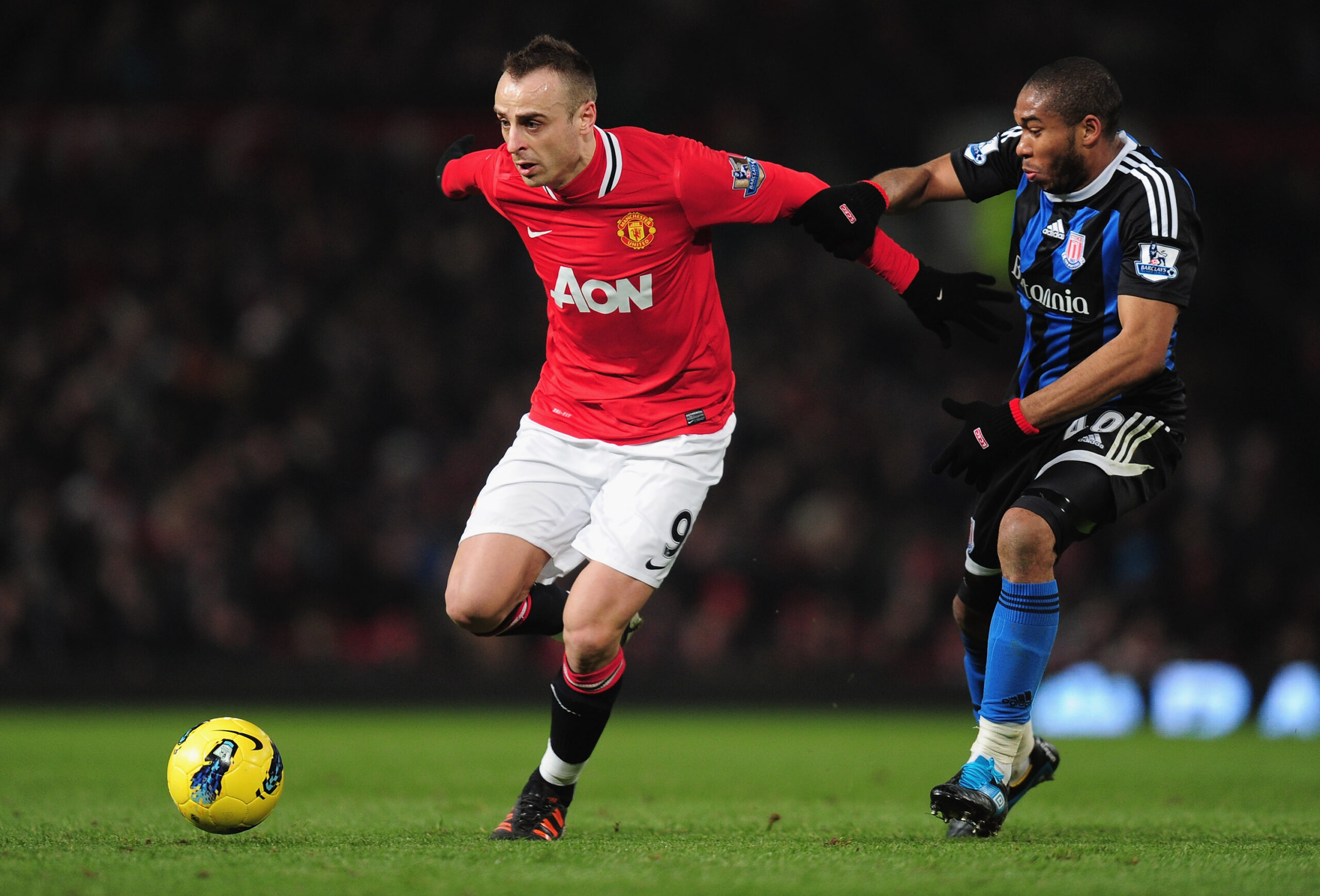 It would appear daylight robbery is again in the air as clubs across Europe attempt to strengthen their squads for the upcoming season.

As highlighted by our ‘Great Summer Heist’ article a little earlier, Arsenal appear to be the biggest victims of other clubs snapping up their transfer targets.

Their pursuit of Leeds United’s Raphinha looks to have been scuppered by Chelsea, while Manchester United have swooped in for Ajax star Lisandro Martinez.

With that in mind, we thought it would be fun to look back at some of the best transfer heists that left several top clubs fuming.

Campbell’s decision to jump ship from Tottenham Hotspur to Arsenal in 2001 was one of the most controversial Premier League transfers of all time.

The England international sent shockwaves across football when he left Spurs on a free transfer to sign for their bitter local rivals.

Spurs had reportedly promised to make Campbell one of their highest earners, and many of the club’s fans felt he had betrayed their support.

Robben looked set to join Manchester United from PSV Eindhoven in 2004 before Chelsea nipped in at the last minute to hijack the deal.

He’d already been given a tour of the Red Devils’ training ground and spoken extensively with Sir Alex Ferguson about his role at the club.

However, Claudio Ranieri and Peter Kenyon managed to convince Robben to head to Stamford Bridge, much to United’s disgust.

Chelsea were at it again in 2005 as Jose Mourinho and his players embarked on a charm offensive to snatch Michael Essien from under United’s noses.

United were one of the clubs to show interest in signing him, but regular contact with Blues’ manager Jose Mourinho soon had him thinking about a move to London.

A subsequent telephone conversion with Didier Drogba while attending a barbeque at Florent Malouda’s house convinced Essien to join Chelsea.

United were finally on the right side of a transfer heist in 2008 when they swopped in at the last minute to sign Dimitar Berbatov from Tottenham.

Manchester City had seemingly won the race to sign the striker on transfer deadline day after offering a then English record fee.

With Berbatov reluctant to join City, the Red Devils put in a bid and claimed they had signed him, forcing Spurs into accepting their offer.

The story of Di Stefano’s transfer to Madrid in 1953 is a complex web of conspiracy theories that reportedly involved intervention by Spanish dictator General Franco.

After a lengthy transfer dispute between Madrid and Barcelona, the Spanish Football Federation ruled he could play for each club in alternate seasons.

Di Stefano initially struggled in Madrid, sparking Barca into selling their share to their rivals. He went on to score 308 goals in 396 games and won tons of silverware. Ouch!