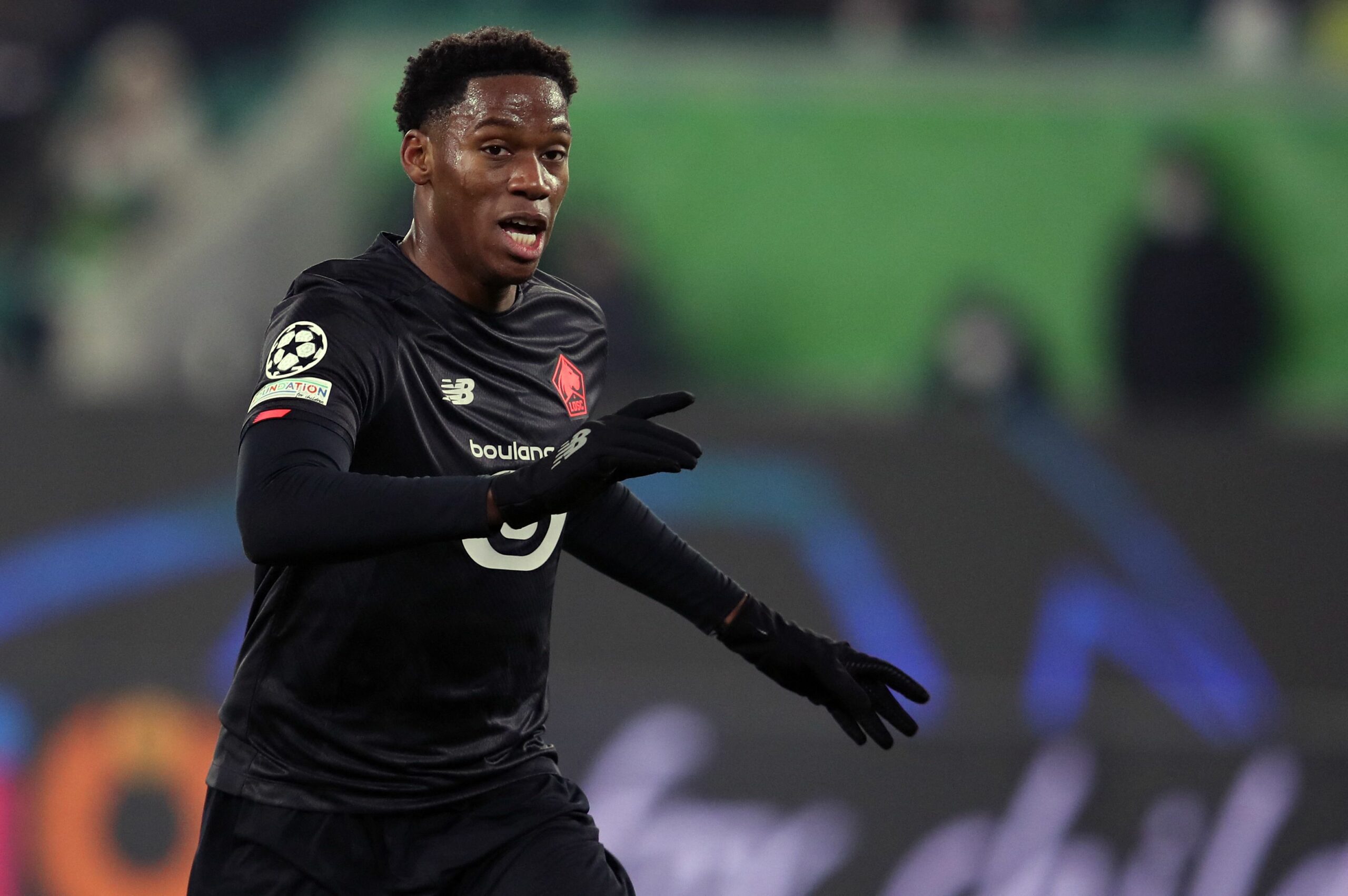 Bayern Munich are keeping tabs on Lille striker Jonathan David ahead of a potential move this summer, according to Sport BILD.

Robert Lewandowski has been heavily linked with an exit this summer after repeatedly expressing his desire to leave Allianz Arena, with Barcelona turning out to be his preferred destination.

Although Bayern are against Lewandowski’s departure, Barca are pushing for the deal and are reportedly preparing a new bid worth around €50 million for the Polish striker.

Sadio Mane, who was recently signed from Liverpool, has been considered the out-and-out replacement for Lewandowski but Bayern are still interested in a conventional centre-forward, identifying David as a potential target.

The Canadian youngster appeared to be sought after by Europe’s top clubs following an impressive 2021/22 season, scoring 19 times across all competitions for Lille.

However, the transfer interest for the 22-year-old has withered of late, though he is expected to leave Lille this summer.

David also garnered wide attention for playing a pivotal role for Canada to secure their place in the World Cup 2022, scoring nine goals in the qualifier games.

It was previously reported that the Ligue 1 outfit were looking to part ways with David for around €50m.

Aside from signing a striker, Bayern also want to bring in a midfielder in the summer transfer window in place of Marc Roca, who has agreed to join Leeds United.

Konrad Laimer of RB Leipzig is Julian Nagelsmann’s priority as the German gaffer wants to raid his former club for the third transfer after Dayot Upamecano and Marcel Sabitzer.